The Trailer For ‘Thor: Ragnarok’ Is Here And Hela, The Goddess Of Death, Isn’t F’ing Around 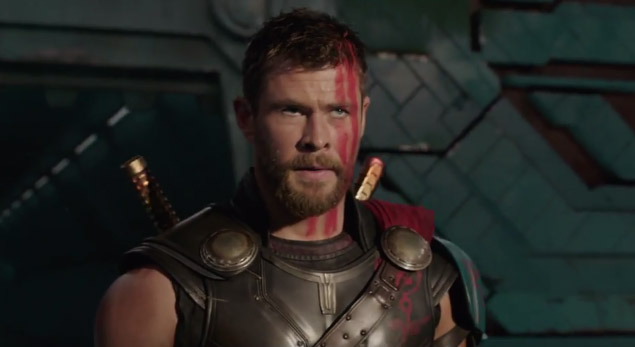 Our first real look at the upcoming Thor: Ragnarok is finally here.

No, these don’t count.

And from the looks of things, Thor has has hands quite full with Cate Blanchett’s Hela, the Goddess of Death. 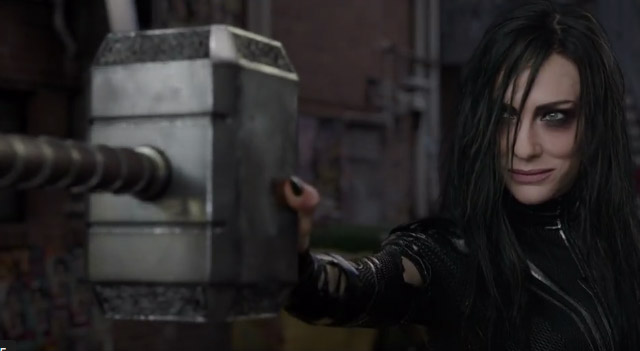 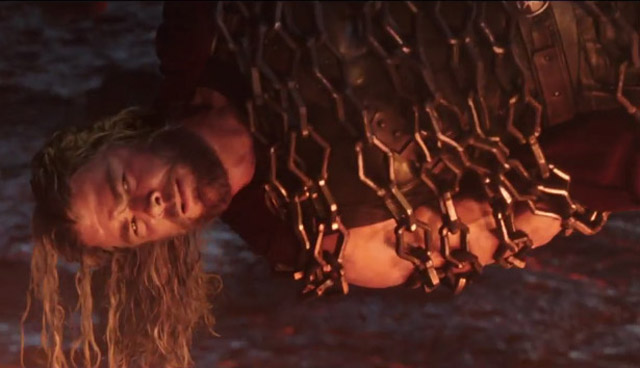 Hela, you see, smashed his beloved Mjolnir into bits and is obviously a force to be reckoned with as she is bent on destroying Thor’s home world of Asgard.

As such, Thor is forced to compete in some gladiator-like games on planet Sakaar run by The Grandmaster, Jeff Goldblum hisdamnself. 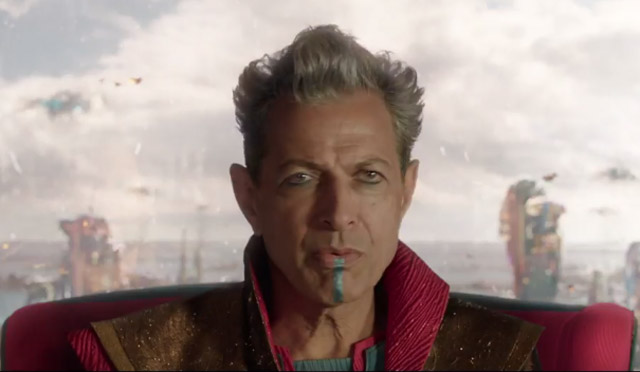 Tom Hiddleston returns as Loki, thank the gods, and guess which side he is on? 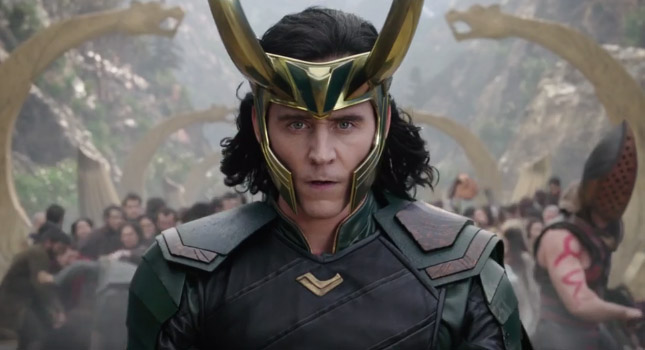 Tessa Thompson also stars as Valkyrie and our old buddy Mark Ruffalo returns as The Hulk, but in a way we’re used to seeing him.

Here’s the basic premise of the film…

After the events of Avengers: Age of Ultron, Thor, held captive on the planet Sakaar without his hammer, must win a gladiatorial duel against an old friend — the Hulk — in order to return to Asgard in time to stop the villainous Hela and the impending Ragnarök, the doom of the Asgardian civilization.