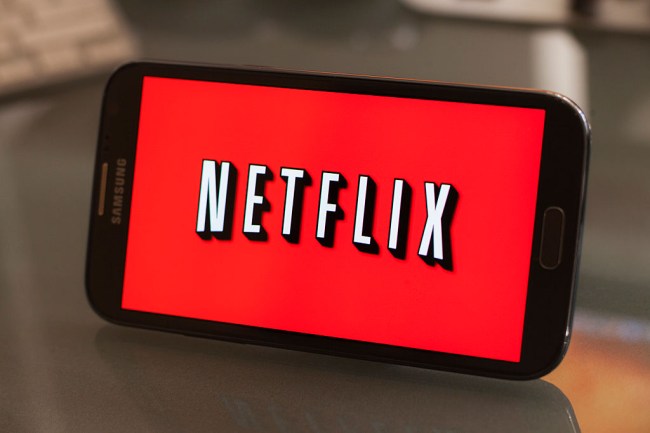 Netflix rules. Well, Netflix as you know it rules. But how would you feel about Netflix if the experience became a little bit more like television and YouTube with ads? Would that change your opinion of Netflix dramatically?

Because it seems like ads might be coming soon to a Netflix near you, according to reports from Cord Cutter:

Cord Cutter reports this started with users on Xbox One who were watching Netflix and then moved on to subscribers on other devices such as Roku and Tivo. Again, via Cord Cutter:

When Cord Cutters News reached out to Netflix, we received the following statement: “We are always testing new things via the service, many of which never see a rollout. We have nothing more to add at this point.”

Clearly Netflix is looking for subscriber feedback by testing ads. Based on what we’ve heard, they are trying a variety of ad formats to find the best fit for the service. Since Netflix has made the ad testing public by testing on the general subscriber base, it appears they are very serious about implementing ads in some format.

What do you think, Bros? If commercials do happen, will it be the end of Netflix as we know it? Total dealbreaker? Point, set, match, HBO and Amazon Prime?