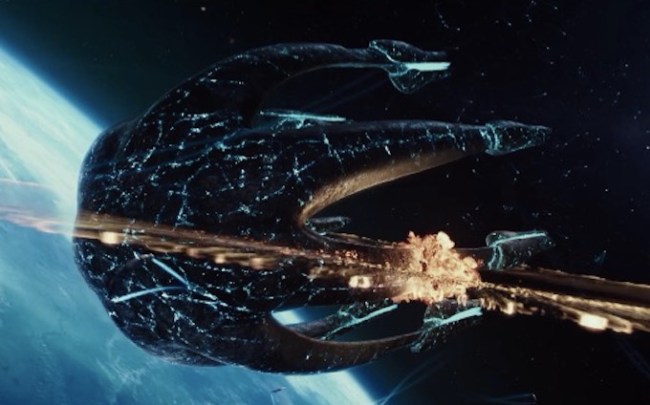 How is it possible to be so stoked for Valerian and the City of a Thousand Planets when I know almost nothing about this film or book? This feels weird.

I’d never heard of Valerian and the City of a Thousand Planets until this morning when I saw the teaser trailer on the TODAY Show. This film will be based on the book The Empire of a Thousand Planets (Valerian) by author Pierre Christin back in 2011. If you’re one of those people who prefer to read the book before seeing the movie you can pick up the paperback on Amazon for only $10. I’m 50/50 on reading books before seeing movies. Paradoxically, I often enjoy movie adaptions of books more when I’ve read the books and I’m not one of those people who get annoyed by the change or omission of details. But I’m also not someone who is motivated enough to get out there and read a book simply for the sake of seeing a movie.