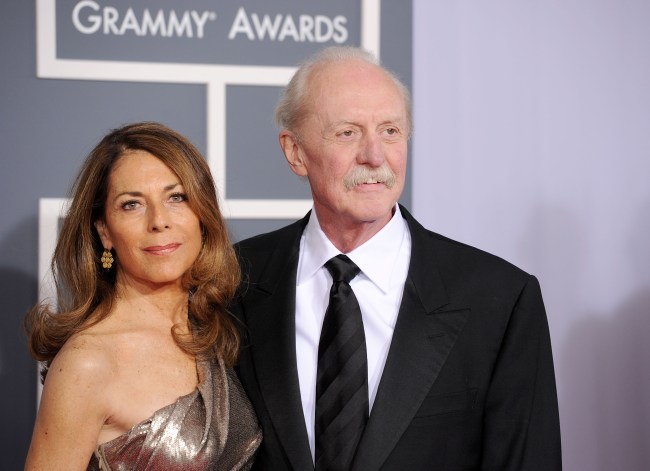 Yesterday, the tragic news broke that Allman Brothers Band drummer Butch Trucks passed away at the age of 69. Our own Brandon Wenerd posted a nicely done tribute to Butch yesterday, when circumstances around his death were still unclear.

Today, it has been reported that the legendary drummer and Allman Brothers co-founder committed suicide in front of his artist wife Melinda, who he had been married to for 25 years, reports Daily Mail.

Melinda was reportedly ‘hysterical’ when she called 911 to report that her “husband just shot himself” with a pistol at the couple’s waterfront Villa Del Lago condo complex. Although Trucks was reportedly still breathing when police arrived shortly after 6 pm Tuesday, seconds after the dispatcher concluded the call by noting a ‘Signal 7,’ police code for a dead person.
Although Truck’s publicist has not revealed if his client had a history battling depression, Truck’s financial woes may have played a factor in his deteriorating mental health.

Despite his financial troubles, Trucks was always known to be an excessively generous guy. He would frequent the local charity circuit and often made appearances at high-profile dinners to benefit non-profit groups. In fact, one of these charity events is where he met his wife, Melinda.

Trucks, who was just named last year to Rolling Stone magazine as the 100 best drummers in rock history, leaves behind two adult children, a daughter and a son, Atlanta-based musician Vaylor Trucks.

RIP to a rock legend.