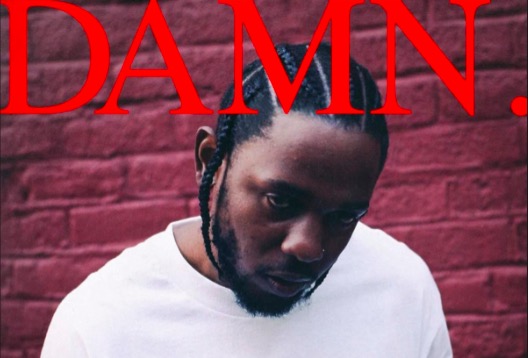 For those who have sworn off new-age rap in staunch solidarity with hip hop’s 90’s golden age, please give Kendrick Lamar’s new album, Damn, a listen. It is incredible. And this is coming from a dude who would rather listen to his parents have sex than some of the shit that’s topping the charts nowadays.

Damn has sold 603,000 total copies in its first week of availability, nearly 100,000 more than 2017’s previous highest seller, Drake’s More Life. Damn’s number one debut earned Kendrick Lamar his third consecutive number one album in the United States. Pitchfork called it a “rap masterpiece.” Hot New Hip Hop deemed it “a flip book of the human soul.” TIME said that Damn was proof “Kendrick is the most important rapper in America.”

No one was more hype on Kendrick’s fourth studio album than his mother, Paula Oliver. Lamar shared a text from his mother on Saturday, and ‘proud’ is a gross understatement.

I’d venture to guess that mom’s approval of his art meant as much to Kendrick as all the industry praise he’s received since its release. Ain’t no love like a mother’s love.