These Are The Craziest Excuses People Use To Avoid Working Out, Any Sound Familiar? 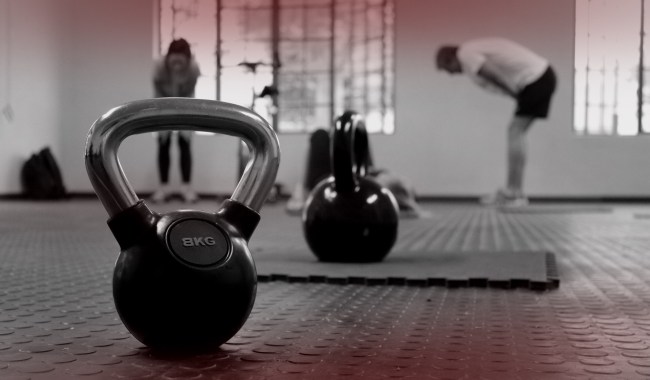 A cat on fire, an alien kidnapping and a stubbed pinky toe — these are some of the extremely creative excuses people have used to avoid working out.

Results from a new survey showed an elaborate array of excuses, with six in 10 creating reasons to get out of going to the gym.

The survey, examining the exercise motivations of 2,000 Americans, unearthed what leads to exercise success or failure and the most common — and creative — excuses people use to avoid exercising.

Other frequent excuses were their phone battery being low, still recovering from the last workout, and claims that picking up their kids qualifies as a workout.

Twenty-eight percent blamed not working out on its lack of fun while others complained about getting too sweaty, never seeing results, and feeling judged at the gym.

The survey conducted by OnePoll on behalf of Peerfit also provided indicators on what leads to workout success and how to power through the temptation to make excuses.

Results showed accountability and the worry of letting someone else down could be the key to resisting the desire to come up with far-fetched excuses.

In fact, 65 percent admitted they’d be more likely to actually make it to the gym if they planned to go with someone else. Furthermore, more than half of those polled say they work out better with their buddies, while six in 10 said they would be more accountable if they had someone working out with them.

“There’s a reason we call it Peerfit,” said Peerfit CEO, Ed Buckley, III, PhD. “We know that when you work out with your co-workers, friends or family you’re not only more likely to actually go, but you’re likely to enjoy it more because you’re getting to know your co-workers and spending quality time with them outside of the office. We know sometimes it can be hard to stick with a wellness program, but that’s what your support system of co-workers and friends are there for.”

Despite all the interest and best intentions, it’s still a struggle for many to devote time to fitness. Half of Americans don’t even have a wellness program as part of their job benefits and 35 percent can’t make it to the gym with too much work on their plates.

For those that overcome all of their excuses, the success is sweet, as almost four in five people admitted that they actually feel better after working out.

Buckley added, “Giving your employees a wellness benefit they will actually use is not only great for retention, but it leads to healthier and happier employees who are more productive. It’s important to find a program that will keep your employees engaged if you really want to start seeing results and make a valuable impact.”

CRAZIEST WORKOUT EXCUSES
• My cat is on fire.
• My pancreas hurts.
• My downstairs is flooded (it wasn’t).
• I had to take my son’s bicycle in for service.
• I exercised in my dreams.
• I stubbed my pinky toe.
• I was kidnapped by aliens.
• I took Viagra and am too engorged to wear workout clothes.
• My body is allergic to sweat. 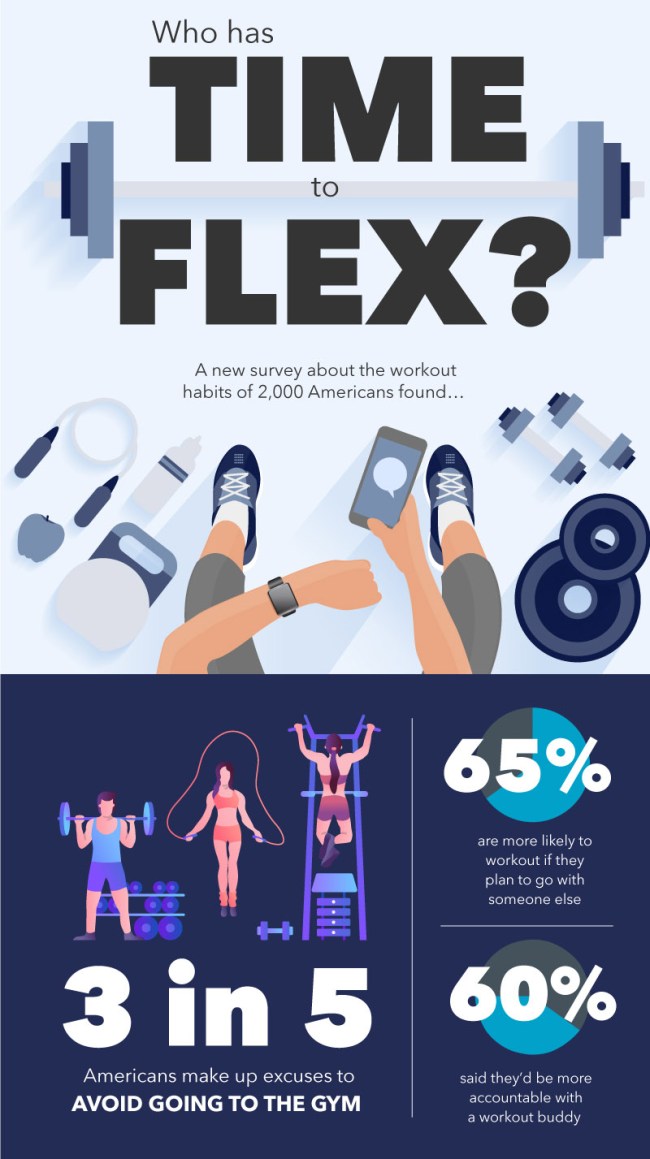