Henry Cavill, AKA Superman, Shared Some Advice For Life, Including His Thoughts On Working Out And Diet 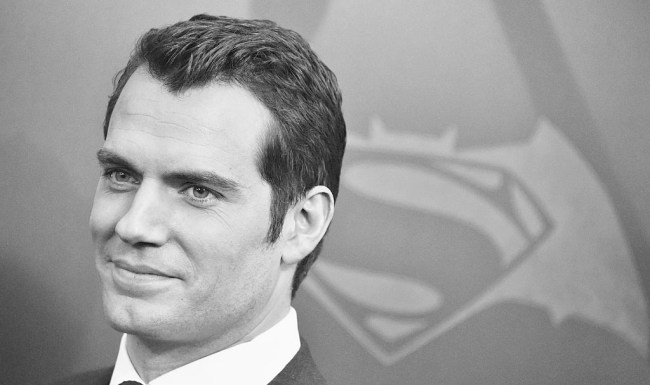 Henry Cavill plays freaking Superman in blockbuster movies. Superman! Can you imagine having that on your resume? The pressure! So how does he deal with being The Man of Steel? Very well, actually.

Certainly if Cavill can deal with those kind of enormous expectations and not lose his mind, there are some things that he does we too can apply to our lives, right?

As a part of being the cover star of Men’s Health UK this month, Cavill shared some of his advice for life, including his thoughts on working out and diet.

One of the ways he keeps himself motivated at the gym is that when he works out he wants to do more than just sweat. He wants a reason for doing what he’s doing other than just that he has to look good on camera.

As for what kind of diet he maintains, Cavill isn’t averse to going on a little cheating binge…

“My perspective has changed somewhat on the things that I want from life and the enjoyment I can get from it,” he says. “I think I’m kind of finding my pace now in more of a lifestyle thing. Like, I can do this training and it’ll make me look a certain way. I’ll make sure my food is right, but I don’t feel like I’m on a diet all the time. I can have three cheat days in a row if I want – and then knuckle down, be good for a while and get back to a certain point. You know where your baseline is.”

Cavill also spoke to Jimmy Fallon on The Tonight Show awhile back about how he loves his Guinness and tries to get his cardio in by doing other things that just pounding a treadmill.

It also helps that he’s a very goal-focused person, telling Men’s Health UK, “You’ve got to lay a foundation before you can start building a house. I’m very single-minded and can be extremely dedicated when given a target. And if that target is constant, I exhaust myself.”

Check out rest of Cavill’s advice for life and his thoughts on training and the future over at Men’s Health UK.