Ketone Ester Could Be A New Human Fuel That Isn’t Carbs, Fat, Or Protein, And May Cure Diabetes 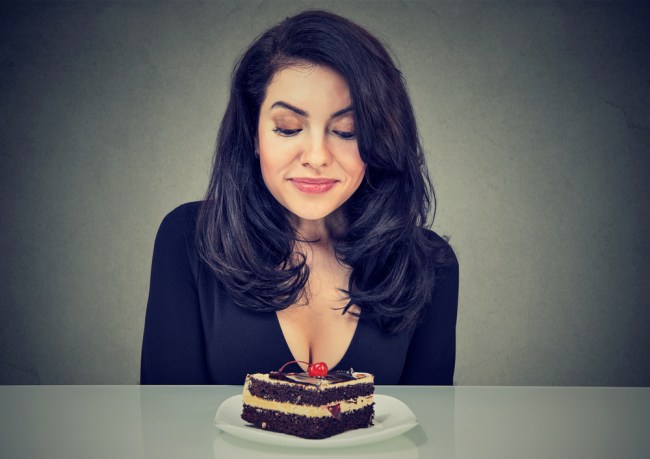 If you’re hitting the gym or bicycling around town your body needs fuel. To power you through your day you’ll need a human fuel source. Now, scientists believe they have discovered a fourth human fuel that isn’t a carbohydrate, fat, or protein. Scientists are hopeful that ketone ester could be another human fuel source that won’t make you fat like carbs and could cure diabetes by regulating spikes in sugar levels.

The study, which was published this month in the Journal of Physiology, they tested 20 healthy men and women aged 18 to 35.

Participants fasted overnight then half drank a ketone ester made by HVMN, a San Francisco-based company that specializes in nootropics.

The Ketone ester energy drink is not a sugar, stimulant or carbohydrate. Ketone ester is a beta-hydroxybutyrate, a substance that the body naturally produces when it is fasting or starving. The participants consumed the ketone monoester supplement or a placebo as a control drink after fasting for 10 hours. Then they were given a sugary drink with 75 grams of sugar in it 30 minutes later.

Blood samples were taken over the next 2.5 hours. The results found that the blood sugar spike was reduced on the individuals who consumed the ketone drink. The study was published in the Journal of Physiology.

One problem with the keto ester is that it allegedly tastes disgusting. “The ketone supplements do not taste very good and, in order to blind the participants, we had to make a control drink that also tasted distinctly bad,” said Jonathan Little, an assistant professor at the University of British Columbia and the lead author on the paper. “It made for interesting mornings seeing how the participants would respond to the taste of their drinks!”

Researchers believe that keto ester could be what allowed our ancestors to survive long periods without food. Researchers are hoping that the keto ester drink could one day help people with diabetes.

The CDC says that more than 100 million U.S. adults are now living with diabetes or prediabetes. Type 2 diabetes, obesity, and high blood sugar damage the blood vessels, which increases the risk of heart disease and stroke.