New Documentary Of 8 Time Mr. Olympia Ronnie Coleman Is Both Heartbreaking And Inspiring 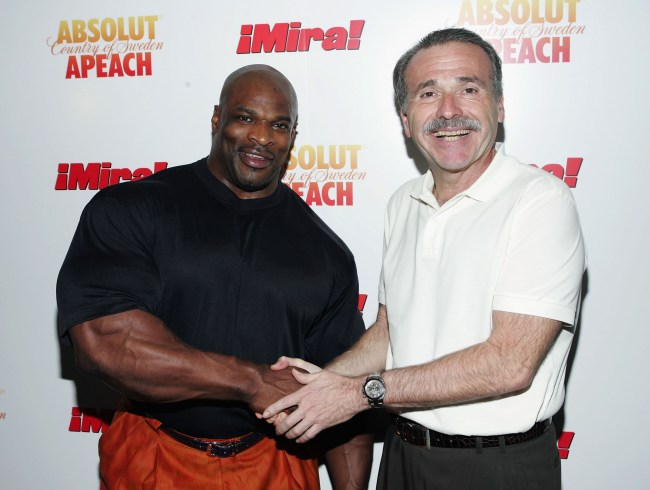 The legendary bodybuilder gave everything he had to succeed in the sport of bodybuilding. The price he has paid has been high though, with injuries plaguing his later life.

Ronnie, who is now 53, has had to undergo numerous back surgeries as well as experience organ failure multiple times. He spent a brief spell in a wheelchair and has also had a substantial amount of time on crutches.

Nicknamed ‘The King’, in his prime Ronnie was a force to be reckoned with. A ‘warrior’ in the gym who’d regularly push his body to its absolute limits and beyond.

The documentary will follow Ronnie right from his childhood until present day. With a focus on his recent operations and the recovery after them. What’s going to be interesting is the light it shines on the stresses and strains that many modern bodybuilders put their bodies through.

After the tragic passing of Rich Piana and hot Olympia prospect Dallas McCarver it’s a discussion that has been regularly brought up in recent times. The demand for size on the bodybuilding stage is getting more and more, which is pushing many athletes to take their bodies too far.

Ronnie Coleman: The King, will be directed by Vlad Yudin who also worked on  Generation Iron and MMA documentary The Hurt which featured Ronda Rousey and Jon Jones.

No release date for the film has been locked in just yet. But it was originally slated for a release within the first quarter of 2018. So it should be landing soon. You can watch the full trailer below: