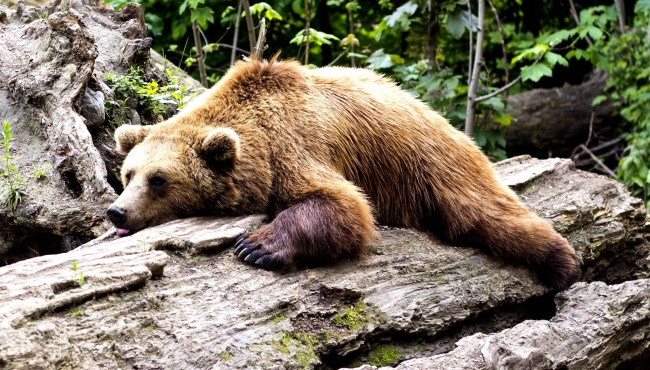 Raise your hand if you find yourself waking groggy most mornings. Okay, I see you. And I am right there with you. Thankfully, for all of us who waking up each morning is a struggle there’s some good news thanks to a new study conducted by the Royal Melbourne Institute of Technology (RMIT).

According to the RMIT study, there is something we can do, and it all has to do with how you are awakened each morning.

Do you use an alarm that buzzes or beeps, annoying you out of your pleasant slumber? Yeah, you might want to stop doing that.

Instead, researchers at RMIT have learned that using a musical alarm rather than a buzz, beep or bell can help reduce sleep inertia, AKA your morning grogginess.

“If you don’t wake properly, your work performance can be degraded for periods up to four hours, and that has been linked to major accidents,” said the study’s lead author, RMIT doctoral researcher Stuart McFarlane.

“You would assume that a startling ‘beep beep beep’ alarm would improve alertness, but our data revealed that melodic alarms may be the key element. This was unexpected.”

“Although more research is needed to better understand the precise combination of melody and rhythm that might work best, considering that most people use alarms to wake up, the sound you choose may have important ramifications,” McFarlane continued.

“This is particularly important for people who might work in dangerous situations shortly after waking, like firefighters or pilots, but also for anyone who has to be rapidly alert, such as someone driving to hospital in an emergency.”

The study was conducted by having participants use a specially designed online survey, recording what type of sound they used to wake up, then rating their grogginess and alertness levels, and then comparing the results for each type of sound.

In the RMIT report, published in PLoS One, the researchers’ analysis revealed “a sound which is ranked as melodic by participants shows a significant relationship to reports of reductions in perceived sleep inertia, and in contrast, sound rated as neutral (neither unmelodic nor melodic) returns a significant relationship to the reports of increases in perceived sleep inertia.”

Co-author Associate Professor Adrian Dyer said about the study, “We think that a harsh ‘beep beep beep’ might work to disrupt or confuse our brain activity when waking, while a more melodic sound like the Beach Boys ‘Good Vibrations’ or The Cure’s ‘Close to Me’ may help us transition to a waking state in a more effective way.

“If we can continue to improve our understanding of the connection between sounds and waking state, there could be potential for applications in many fields, particularly with recent advancements in sleep technology and artificial intelligence.”

So the next time you hit the hay perhaps instead of setting an alarm that shocks you out of your sleep, try setting it to give you some “Good Vibrations” to start your day.