REVIEW: 2018 Cadillac ATS-V Coupe is a Wicked, 464-Horsepower Reminder of How Far Caddy Has Come

#gear reviews
BroBible may earn a commission if you buy a product or service via links in this article.
by Marcus AmickApril 25, 2018 11:14 am 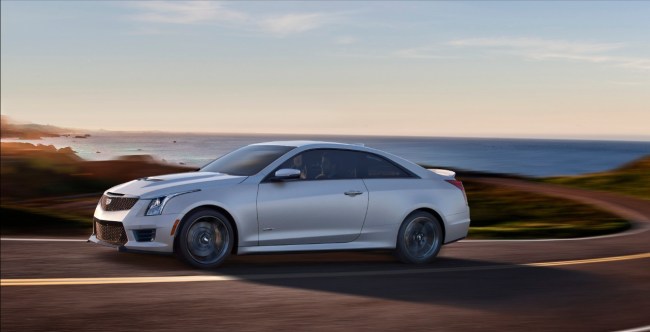 If there ever was any doubt of whether Cadillac is officially over its days as the “old man’s ride,” then the 2018 Cadillac ATS-V Coupe settles it once and for all.

The higher-performance model of the sleek two-door Caddy is a slithering quick note of confirmation that the American luxury carmaker is well over its days of resting on its past nostalgia.

Now, that’s not to say that the new ATS-V completely abandons the 115-year heritage of Cadillac. In fact, many of those key luxury touch points that have long defined the brand are still very much intact. It’s just that the latest reiteration of the high-performance coupe totally redefines the idea of a Caddy in a way that makes the brand more appealing for those who prefer cranking up a Sirius Channel like Shade 45 or Alt Nation over ’70s on 7 when driving.

Powered by a twin-turbo charged V6, the ATS-V Coupe puts out a massive 464-horsepower and 445 lb-ft of torque, with a 0 –  60 mph time of 3.8 seconds and a top speed of 189 mph. But what’s most impressive about the track-inspired Cadillac is how well-balanced it feels when maneuvering all that power through twists and turns.

It almost feels as if there’s some high-tech drone flying high above the ATS-V, secretly relaying signals to the car to help you corner it through some wickedly, insane turn, then quickly setting you up for the next move. Sure, most of today’s sports cars are engineered to be pretty intuitive when it comes to more spirited driving situations. But the ATS-V’s system delivers on the idea in such a seamless manner, proving that a car with adrenaline-rushing performance need not sacrifice its luxury roots for the sake of a few extra thrills.

Everything crafted inside the ATS-V Coupe builds on that idea, from the comfortable, et snug fitting Recaro leather/suede racing seats to the steering-wheel mounted paddle shifter. A “Track” feature, one of the ATS-V’s four selectable driving modes, unleashes even more of the car’s blistering performance capabilities. It’s also equipped with launch control, a track-focused feature that makes it faster off-the-line.

BroBible’s time behind the wheel of the ATS-V Coupe came courtesy of an invite from Cadillac to experience their new BOOK by Cadillac service, another sign of how far the carmaker has evolved. The member-based program, currently offered in Los Angeles, New York City and Dallas, functions much like a typical car share service, just with a lot more luxury amenities like personal delivery and other unique concierge touches. The exclusive service provides users with access to Cadillac’s full line-up of premium vehicles at a cost of $1800 a month. It’s actually quite the deal when you add up all the benefits like the ability to swap out a smaller Cadillac for an Escalade when family is in town.

However, when it comes to the ATS-V Coupe, you’re inclined to think that spending $64,000 for outright ownership of the car might be more full-filling for some. The sporty compact Cadillac is just so perfectly executed – design-wise, interior feel, performance –  that you find yourself itching to get behind the wheel again and again, if just to run an errand. 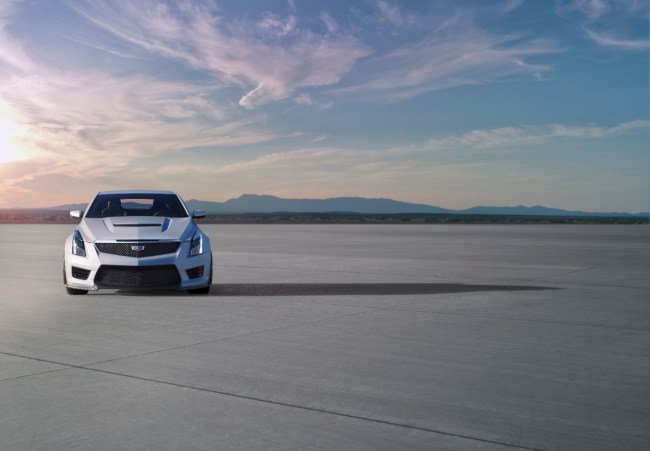 Even the latest version of the myCadillac infotainment system available in the ATS-V, which features an 8-inch LCD touch screen, is a drastic and much needed improvement from earlier systems used by the luxury carmaker. The next-generation Cadillac user experience is far more intuitive, making it a lot easier to access features like the audio, phone and navigation apps. The system also allows for the integration of Apple CarPlay and Android Auto, and offers 4G LTE WiFi hotspot as a standard feature.  In addition, the myCadillac owners now have the capability to connect the app system to Apple Watch for even quicker access to commands like vehicle location, remote start and stop, and walking directions to the vehicle.

Yep, that Apple Watch feature, alone, is a sign of how far Cadillac has come from those yesteryears when the allure of the brand was tied to a casual Sunday cruise, listening to Billy Ocean glaring from a CD player. 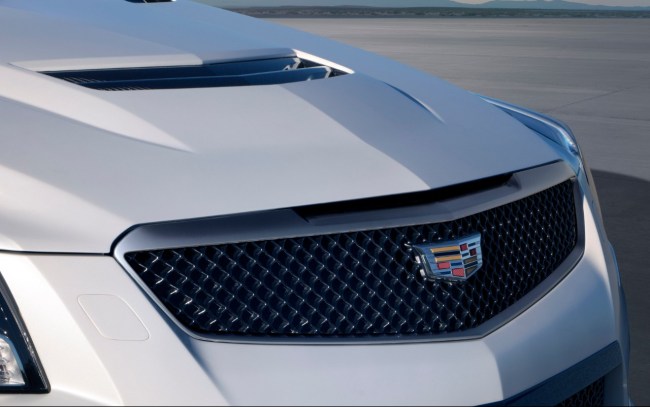 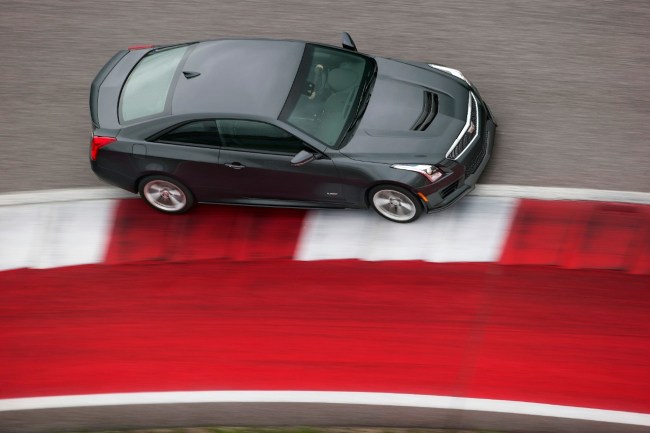 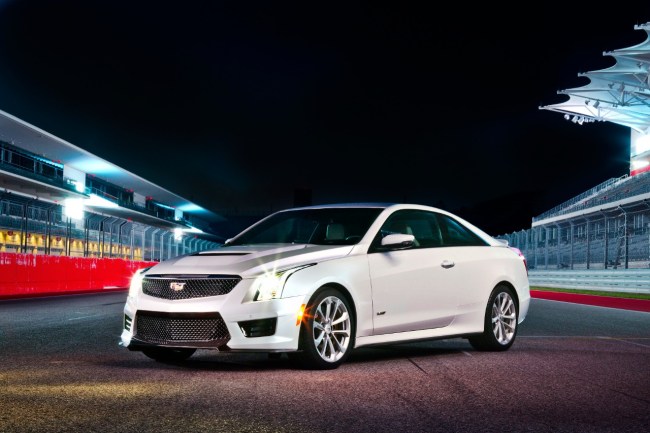