#Affiliate Partner
BroBible may earn a commission if you buy a product or service via links in this article.
by John ThompsonMarch 30, 2022
Facebook Twitter Reddit Flipboard 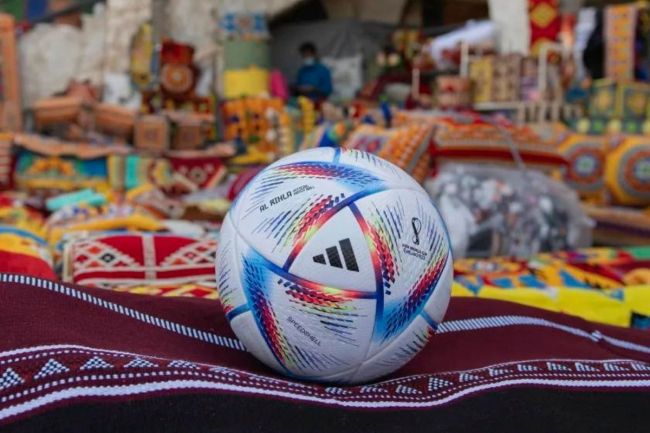 This morning, adidas revealed the official 2022 World Cup match ball. The ball is. titled “Al Rihla,” which takes inspiration from the Arabic word that translates to “the journey.”

The ball is inspired by the nation of Qatar, and how every person that touches the ball tells another story.

To enter the sweepstakes, all you have to do is log in with your free adidas account and you’ll be entered into the drawing.

What’s cool is adidas announced the World Cup balls to be available for purchase exclusively from its site from now until April 12th. 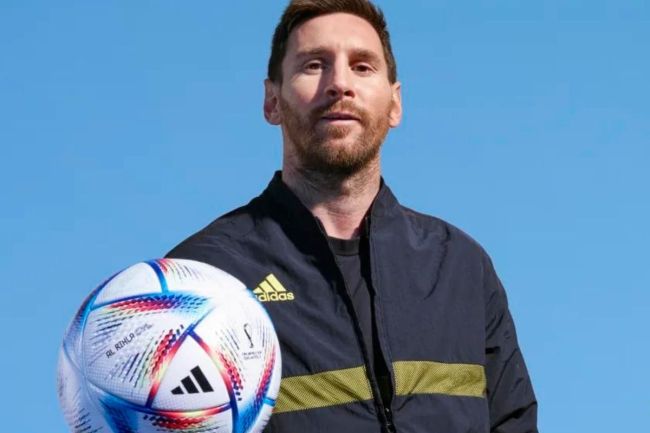 You can buy the official Al Rihla Pro Ball, the Winter Ball, the League Ball, and the Mini Ball.

Below I’ve provided imagery for each World Cup ball available for purchase. Tap the button under each image to shop. Orders will get free shipping from adidas. Get the official ball now before stock sells out! 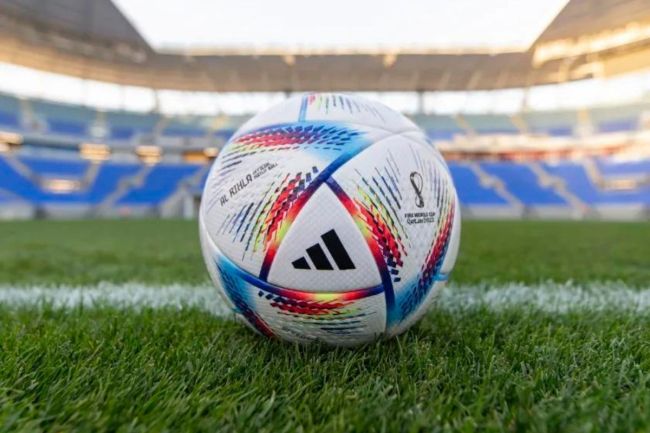 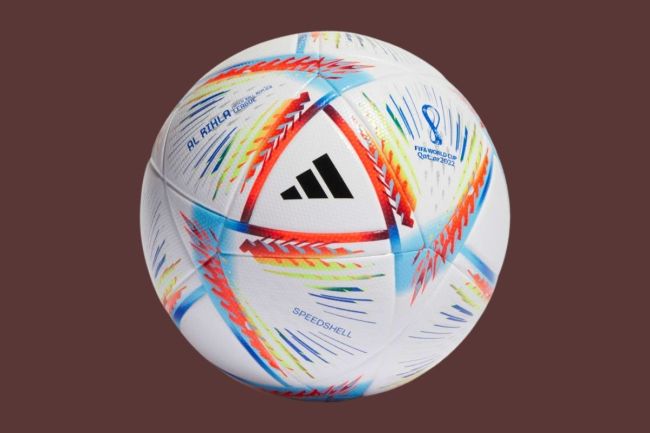 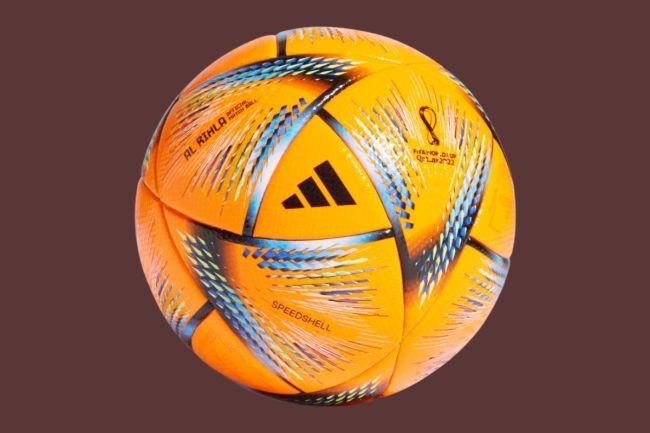 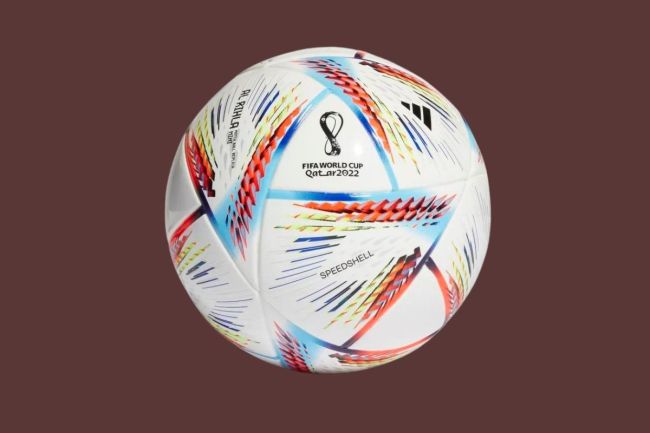 John is the Style & Gear Editor at BroBible. You can contact him via email at john@brobible.com.