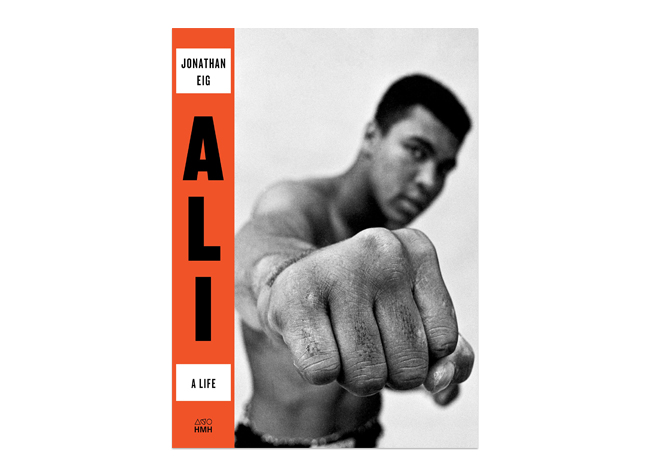 Few sports figures captured the attention of the American public quite like Muhammad Ali. Whether fighting in the ring or fighting for basic human freedom, Ali was a true example of the work it takes to be a champion athlete and true human.

Muhammad Ali was one of the twentieth century’s most fantastic figures and in a new book, Ali: A Life, radically reshapes the world’s understanding of the complicated man.

Written by master biographer Jonathan Eig, Ali: A Life reveals Ali in the complexity he deserves, shedding important new light on his politics, religion, personal life, and neurological condition. Ali’s story is one about race, about a brutal sport, about a courageous man who shook up the world and about America.

Eig had access to key people in Ali’s life, including his three surviving wives and his managers and the biographer uncovered thousands of pages of previously unreleased FBI and Justice Department files, as well dozens of hours of newly discovered audiotaped interviews from the 1960s.

This complete unauthorized bio tells the story of Muhammad Ali as never before — the story of a man who was flawed and uncertain and brave beyond belief.