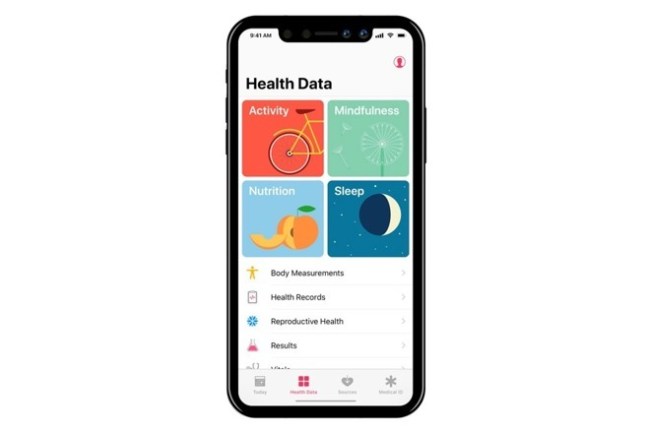 On Tuesday, Apple will have one of their most anticipated product announcement events in the company’s illustrious history. The tech giant will unveil the iPhone 7s, iPhone 7s Plus, as well as the totally redesigned iPhone 8, and the iPhone X. However, details of Tuesday’s event leaked this weekend and revealed insider information on the upcoming products from Apple.

The leak is believed to be a malicious act by an employee who provided both 9to5Mac and MacRumors with links to download iOS 11 GM, which was hidden in Apple’s servers. “Someone within Apple leaked the list of URLs to 9to5Mac and MacRumors,” wrote John Gruber of Daring Fireball. “I’m nearly certain this wasn’t a mistake but rather a deliberate malicious act by a rogue Apple employee. Whoever did this is the least-popular person in Cupertino. More surprises were spoiled by this leak than any leak in Apple history.” The websites were able to download iOS 11 before it was yanked from Apple’s servers.

The leak gives us more insight into the brand new iPhone 8 and the tenth anniversary iPhone X which will be Apple’s first OLED iPhone. The iPhone X are ditching bulky bezels, and the home button, to give the new handset an edge-to-edge 5.8-inch OLED display much like the Samsung S8. The leak reveals that the high-end iPhone X features wireless charging, a glass back, 3GB of memory, and a new six-core A11 SoC that could be the most powerful mobile chip of all-time. The top-of-the-line iPhone is expected to feature a 3D depth-sensing camera that allows for facial-recognition called Face ID, which will replace the fingerprint unlocking of the iPhone 7. The iPhone X OLED will feature a True Tone Display for white balancing like the iPad Pro lineup and are said to feature a 1125×2436 resolution. A video tutorial for the new Face ID was also leaked.

Authenticating with FaceID looks like this (timing not correct because it's just the UI, not actual auth) pic.twitter.com/kvNUARDQBJ

The design of the new phone features a huge screen with a notch that sits at the top that houses the facial recognition sensors, camera, and the earpiece for phone calls. 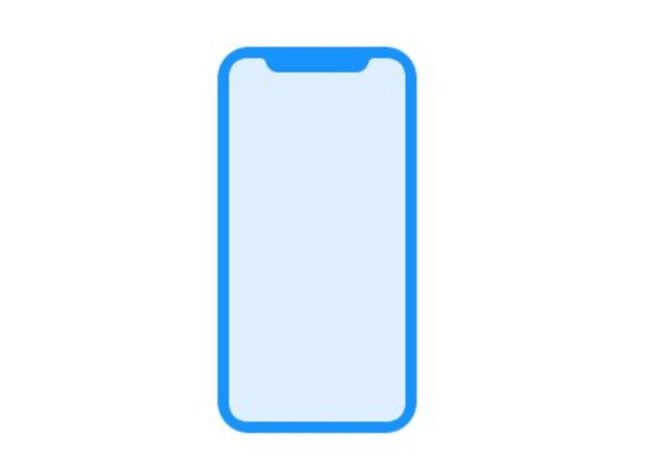 New animated emojis called “Animoji” will be introduced for the iPhone X and use facial tracking and your voice to create animations that mimic your facial expressions.

Slightly updated AirPods were also revealed and they are said to have a battery charging indicator on the outside of the case.

Based on the leaks, there was confirmation of the 4K Apple TV, which will offer much sharper images on TVs that support 4K technology.

Plus there will be a Series 3 Apple Watch, which looks similar to earlier models except for a special red dot on the digital crown. The new Apple Watch is reported to have 4G LTE connectivity, meaning you can use it even when you’re not near your iPhone.

The leak suggested an OLED touch bar of the new MacBook Pro and the removal of ports.

Also revealed were a set of new wallpapers that are coming with iOS 11.