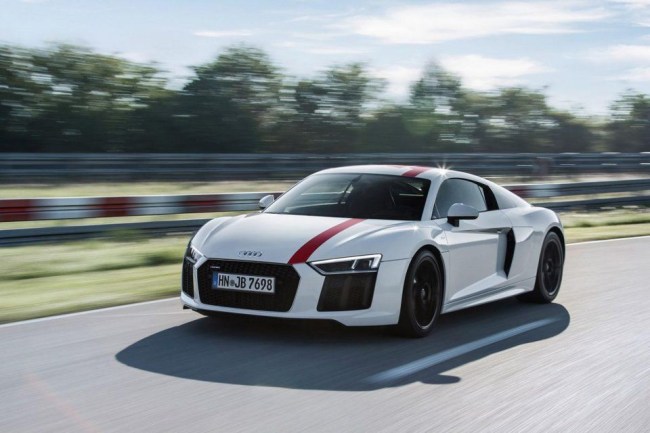 It’s not every day that you can get a discounted supercar, but today is your lucky day. Audi announced the pricing for the 2018 R8 RWS and it is much cheaper than its brother R8 V10, which is all-wheel-drive. If you don’t need a high-performance supercar with all-wheel-drive, the 2018 R8 RWS has the low, low price of $139,950, which is $26,200 cheaper than the standard Quattro-equipped version.

The rear-wheel-powered beast is said to provide a more organic and pure driving experience compared to the AWD models. “The RWS is the closest thing to the race car, for the road, sharing nearly 60 percent of its parts with the GT4 race car,” said Amelia Fine-Morrison, Product Communications Manager for Audi of America. “While representing the price entry for the model line, with the exception of the Quattro system, it is nearly identical to the V10, including the dual-clutch.”

The R8 RWS is Audi Sport’s first automobile with rear-wheel drive. If you want one of these R8 RWS supercars you had better hurry because Audi is making 999 of them and only 320 will be shipped to the United States. The German automaker said that half of them have already been sold. A release date was not provided, but it is exepcted later this year, so you’ve still got time to scrape up $139,950 for this exquisite car. 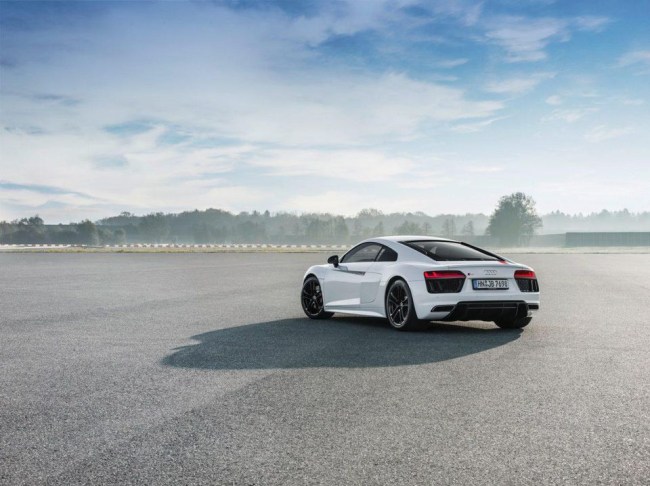