It is officially Barbecue season nationwide and this six-pack sampler of BBQ rubs is here to make your life better. You can take your BBQ game to the next level with these Spiceology rubs made using beer.

Making your own BBQ rubs at home can be time-consuming and expensive. Purchasing each spice individually really adds up at the grocery store and it’s not for everybody.

Spiceology is known for the freshness and quality of their rubs as well as the price. These rubs are affordable and made in small batches which ensures they stay as fresh as possible before making it to your doorstep.

If this 6-pack of beer-based BBQ rubs isn’t enough, Spiceology also sells an 8-pack of barbecue rubs. Both of these are available for purchase today on Huckberry. 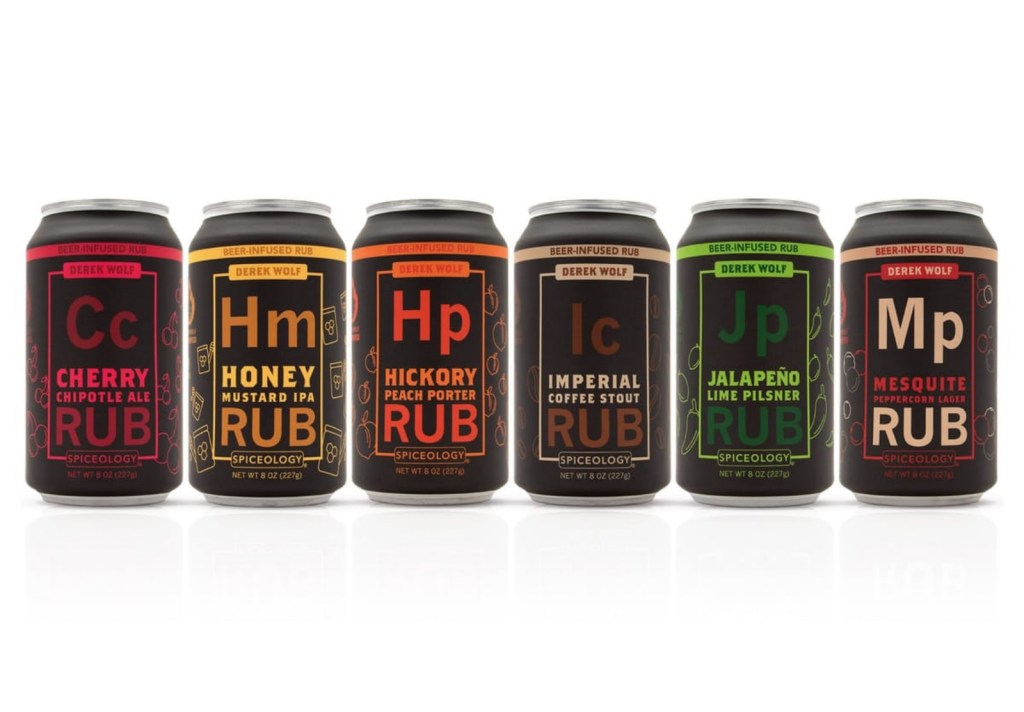 Here’s a full rundown of the six beer-based barbecue rubs in this sampler:

The Spiceology 6-Pack Beer Rub Sampler retails for $70 which is a bargain. Each rub comes in an 8oz beer can-style container which also makes a cool display in your barbecue station or man cave.

It is never too early to think about Father’s Day gifts or stocking up for your 4th of July BBQ this season so check these out!