#Affiliate Partner
BroBible may earn a commission if you buy a product or service via links in this article.
by John ThompsonAugust 27, 2021
Facebook Twitter Reddit Flipboard 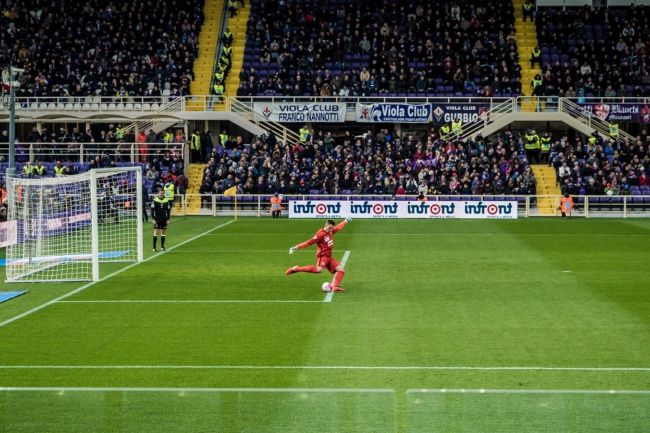 adidas has been holding its Members Week since Monday. What does that entail?

Well for starters it means if you’re in the Creators Club you can get fresh adidas gear sitewide for 33% off. Just used the code: ALLACCESS and at the checkout to secure your discount.

The sportswear company is offering exclusive drops for Creators Club members only too. We’ll be curating some of the best deals from the sales for you to shop over the weekend. Be aware the sale ends Sunday 8/29.

In honor of the fall season of soccer starting in the next couple of weeks, we rounded up our favorite soccer jerseys found in the adidas sale. Enjoy! 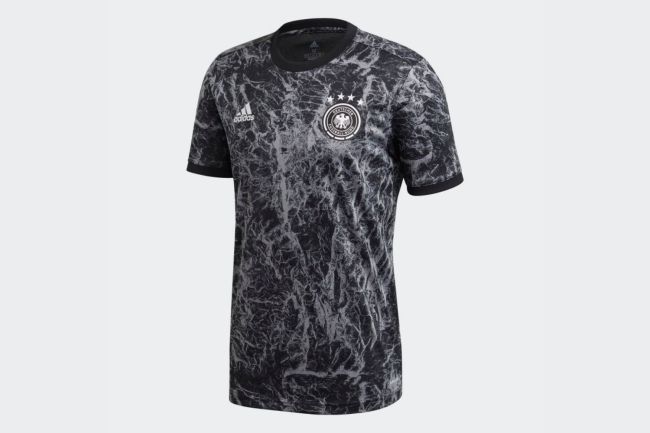 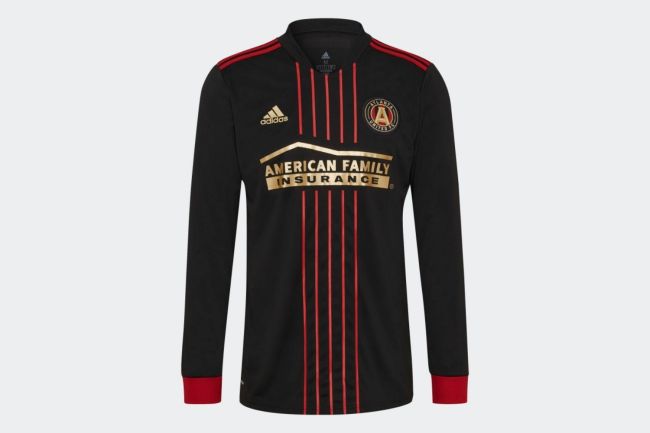 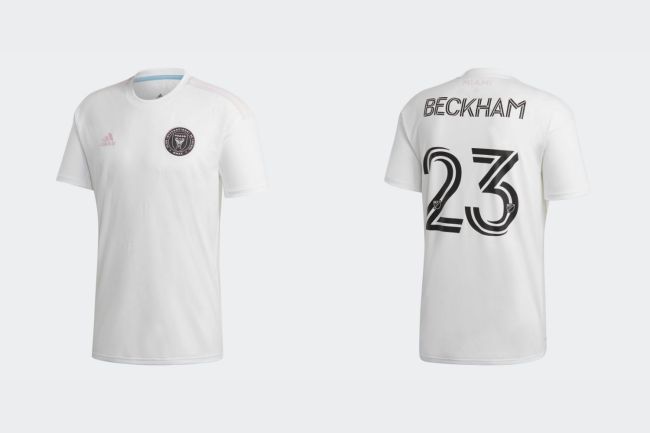 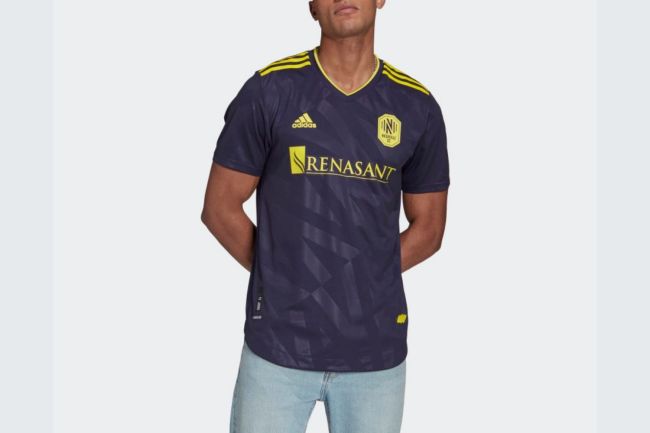 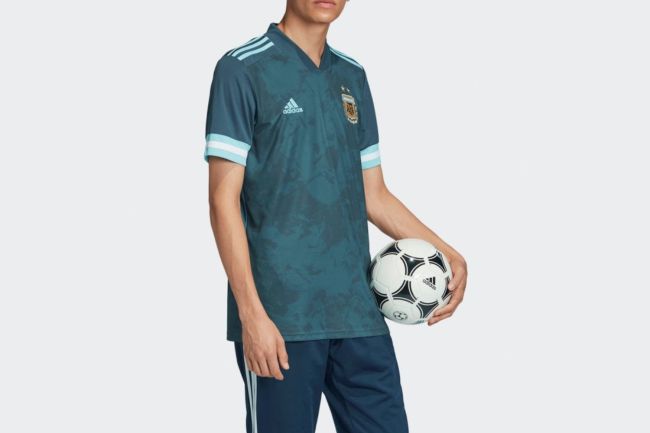 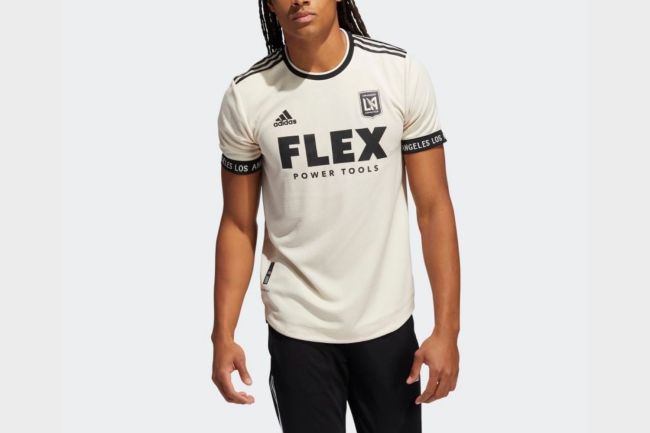 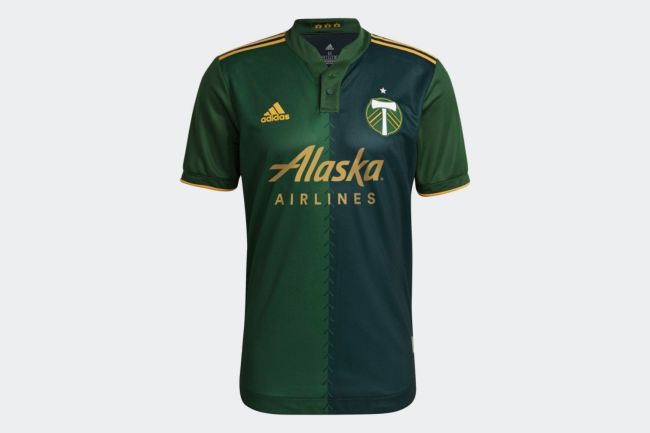 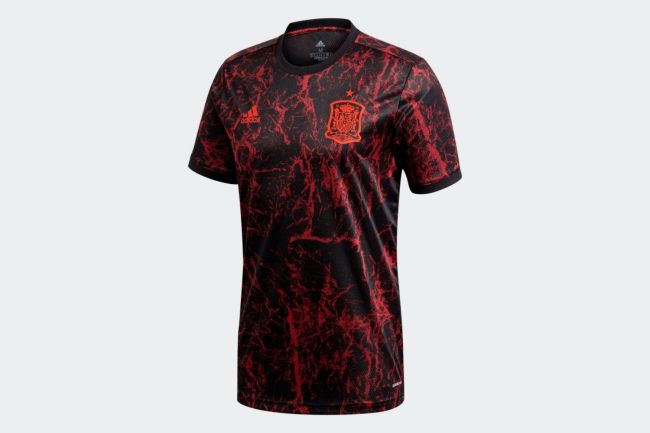 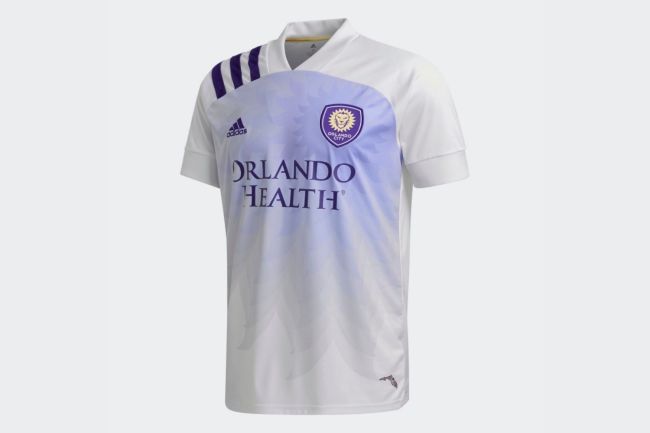 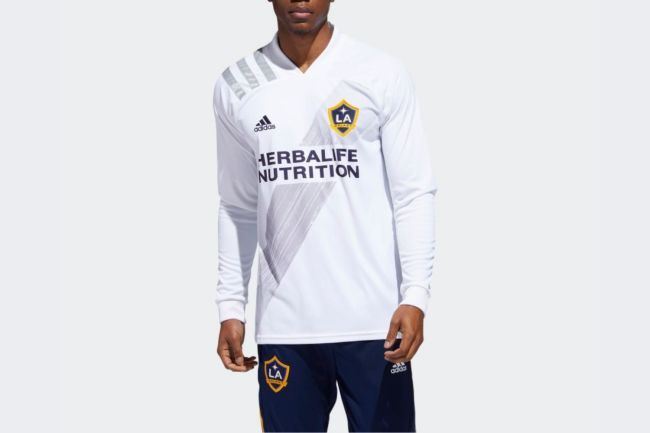 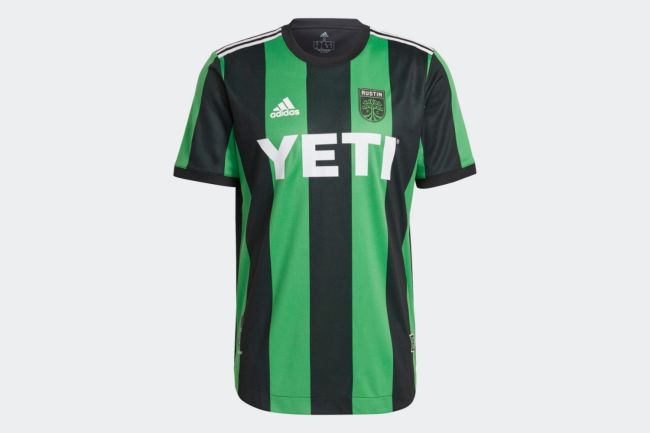