These Barbecue Sauces Were Just Ranked The Best Of 2017, And Now I Must Try Them All 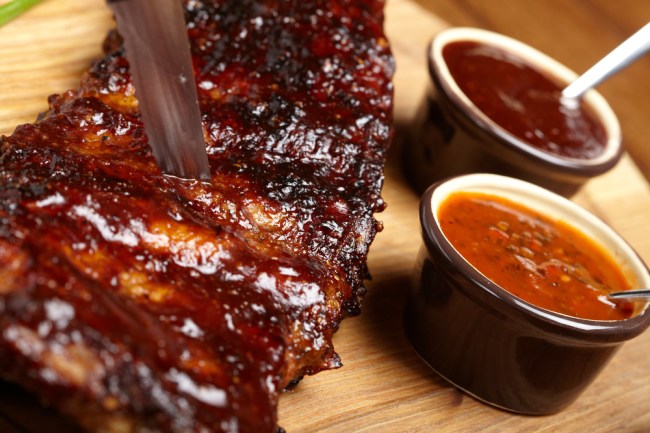 You can spend 8 hours smoking ribs or brisket but without pairing it with the best barbecue sauce something is going to be missing. Barbecue sauce is infinitely more important than the other popular condiments like ketchup and mustard because BBQ sauce is often integral in the cooking process.

The publication National Barbecue News holds two large events each year, one for naming the best barbecue rubs and one for determining the best barbecue sauces of the year. This year’s Best BBQ Sauce event just wrapped up and while I haven’t yet tasted a lot of these sauces it’s now my mission to try them all. I’ve gone ahead and linked some of the sauces below for you to be able to click through and purchase, but some of these were fairly obscure and I didn’t want to spend all day searching for them online. Also, if you enjoy looking at ‘Food Porn’ pics on Twitter you can follow me at @casspa because I pretty much spend my weekends alternating between using the smoker and grill.

I know it didn’t make the list, and you can find this at most grocery stores, but lately I’ve been in love with the Rufus Teague Blazin’ Hot BBQ sauce. So if you’re looking for something you can find at the local store instead of ordering online and waiting a week then I’d highly suggest that.

As I mentioned before, National Barbecue News holds two events each year, one for ranking BBQ sauce and one for BBQ Rubs. If you want to see what the best BBQ rubs of 2017 are then follow that link below!