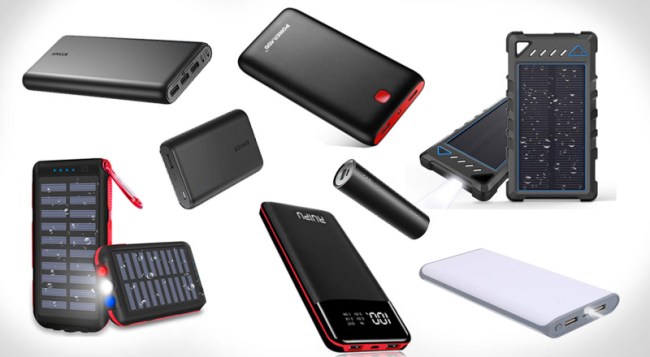 The best deals for portable phone chargers are the perfect blend of quality and price. Of course, that’s a sliding scale depending on your specific needs.

Do you want a monster that’s going to cost a little bit more, or do you want a more basic model that hardly costs a thing? Those are the questions we’ll set out to answer here together as we explore 15 of the best deals on portable phone chargers. 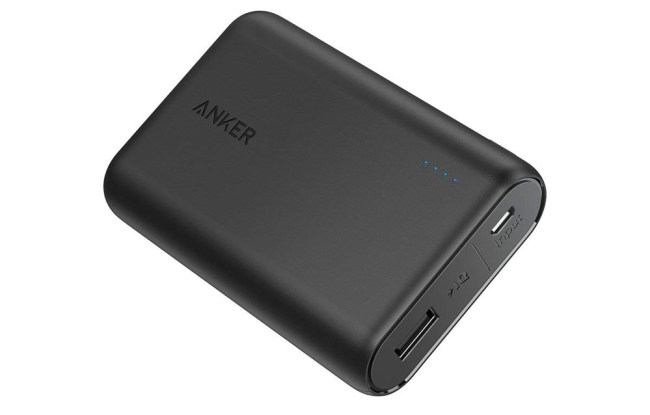 Anker is maybe the name when it comes to portable phone chargers, and this is probably their most standard model. The “10000” in the name refers to the 10,000 mAh this charger gives you. mAh means “milli Ampere hour” and is basically a measurement of how many charges you can get on your phone or device in between having to charge the, uh, charger again. 10,000 is a good number, roughly three or four charges on an iPhone 8, and when you add in the Anker name and the small, lightweight build, it’s no wonder this is listed as “Amazon’s Choice” in portable phone chargers.
—
Buy Here 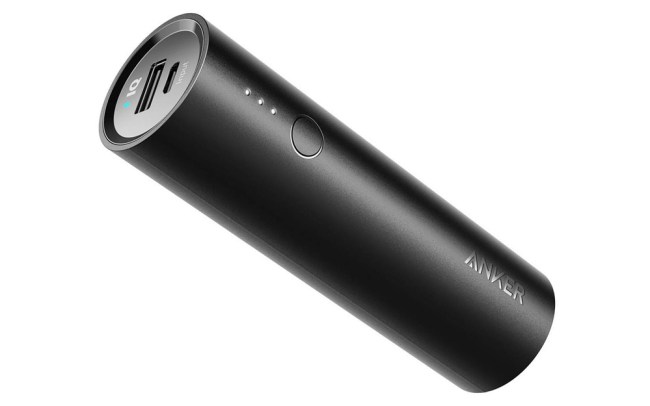 Half the charging capacity of the 10000, the benefits of this model are that it’s even smaller and more compact, and, of course, less expensive. In the end, it’s all about what you need, not what someone else might need.
—
Buy Here 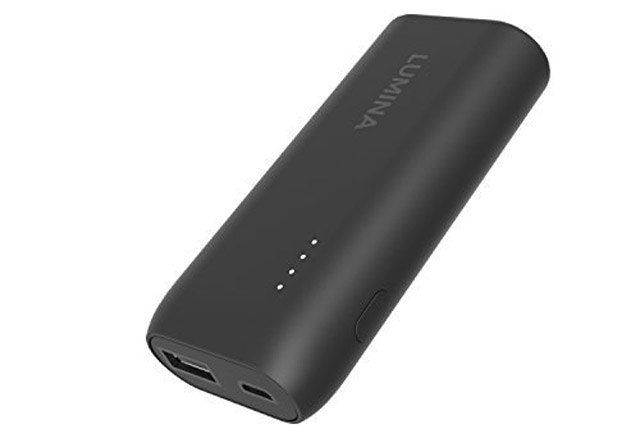 Another ultra-compact charger – perfect for those of you who don’t want to fumble with something larger, or worry about where you’re going to put it when you lug it around – this is even less expensive than the Anker PowerCore 5000. You lose the Anker name, but at its low price, it’s hard to argue.
—
Buy Here 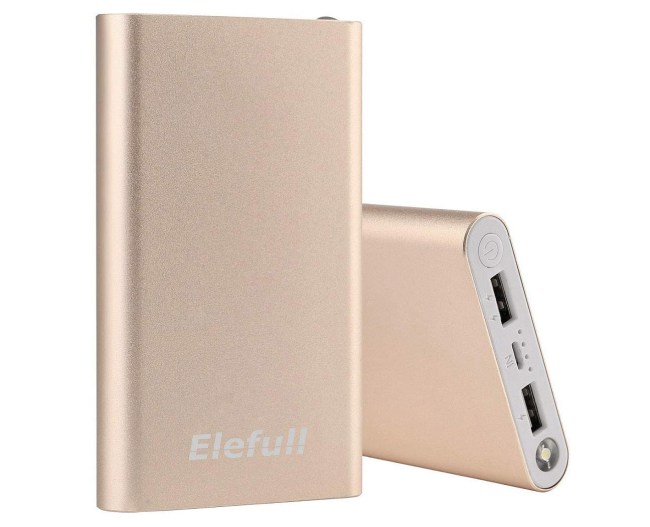 This charger gives you 10,000 mAh, but at the same price point as the Lumina 5200. If we’re talking deals – and hey, we are! – then that’s pretty tough to beat. It also features a handy built-in LED light, which allows your charger to double as a flashlight for you.
—
Buy Here 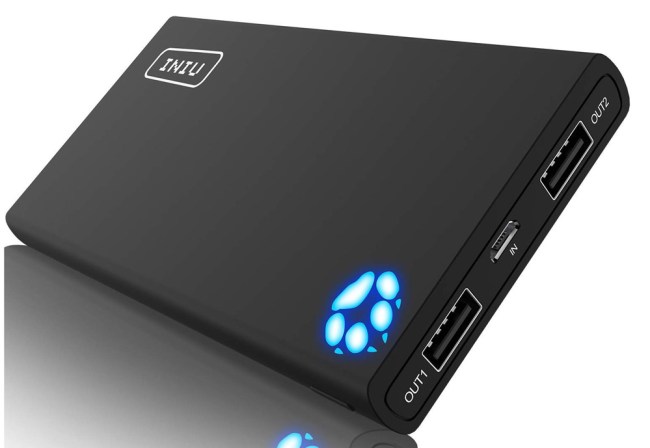 Another model that gives you 10,000 mAh, the cool thing about this charger is that it charges 1.4 times faster than standard chargers. That might not seem like a huge difference, but every minute counts. It’s also listed by Amazon as their “#1 New Release” in portable phone chargers, so get it while it’s hot – and before the price goes up.
—
Buy Here 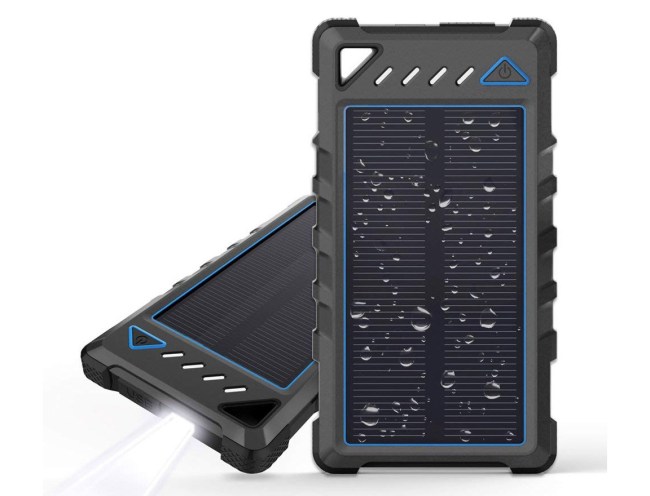 Right away, the lure of this charger is obvious – it’s solar powered. That makes it the perfect charger to take with you camping or hiking. And with 10,000 mAh, you won’t have to worry about putting out in the sun to recharge every five minutes either. It’s also waterproof, so take it with you anywhere.
—
Buy Here 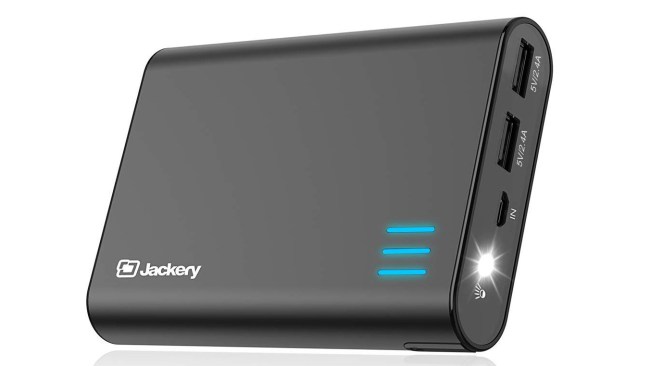 Jackery has a couple of different versions of their charger. The 6,000 mAh model is hawked by Amazon’s experts as one of the best, but this is the 12,000 mAh model because I’m all about bang for your buck here. It’s got more than enough juice to handle your phone multiple times, but it also starts bringing you enough power to charge things like your iPad Air. Again, it’s all about your needs.
—
Buy Here 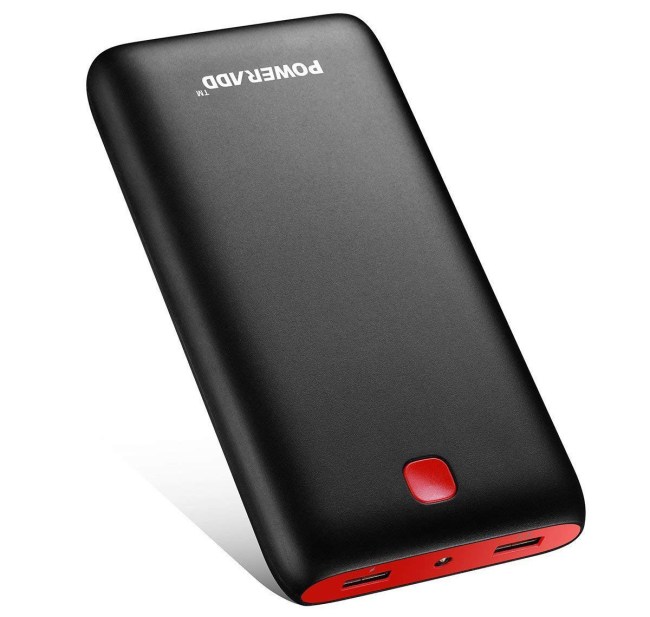 We really kick things up a notch here, as this has 20,000 mAh. That’s a lot of charges. It also opens the door to charging larger tablets like the iPad Pro. Plus, it doubles as a flashlight thanks to the built-in LED light. And all at a price that’s even lower than, say, the Anker PowerCore 10000.
—
Buy Here 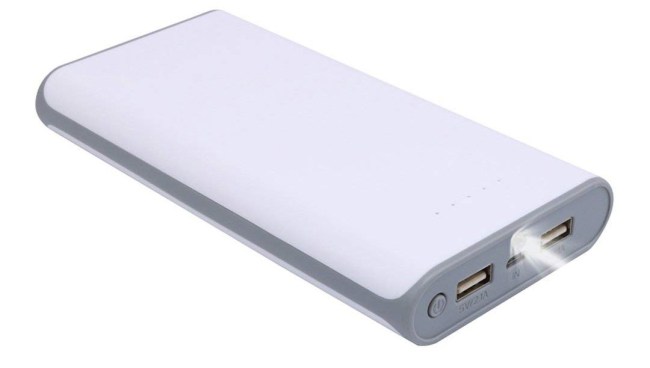 Speaking of lower prices, this one is even lower than the POWERADD Pilot X7. At some point, you have to ask yourself what a name means to you vs. price, but it’s hard to argue about what this charger gives you. With tons of capacity, you can charge more than one phone at the same time, and it also has an LED flashlight built in. What’s really cool is that it’s built with “anti-fingerprinting technology”, which means you won’t have to worry about this looking smudged and dirty every time you use it.
—
Buy Here 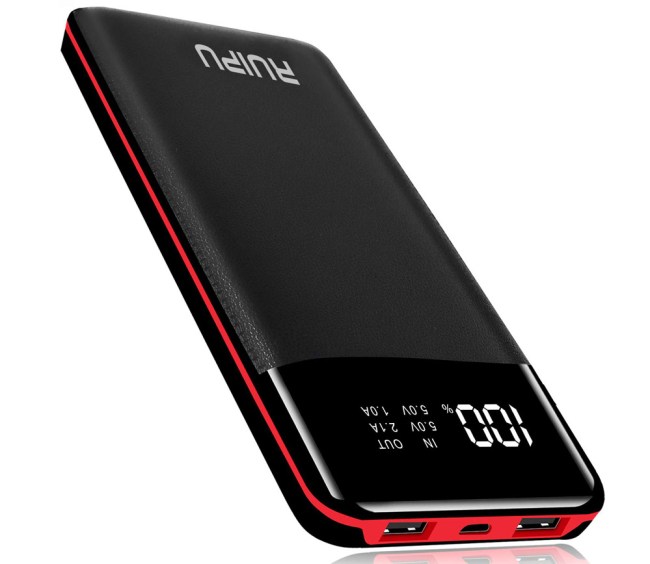 24,000 mAh means a ton of capacity, which is especially useful if you’re, say, stuck on an overseas flight for an entire day. Dual ports allow you to charge more than one phone at a time, but really, it’s all about that monster capacity.
—
Buy Here 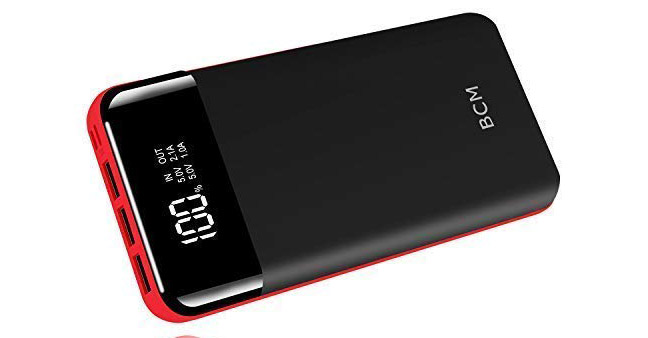 At a certain point, there’s only so much I can say. You know what to look for by now. And so I’ll just say it: 25,000 mAh and you can charge three devices at the same time. Don’t ever let anyone tell you that size doesn’t matter.
—
Buy Here 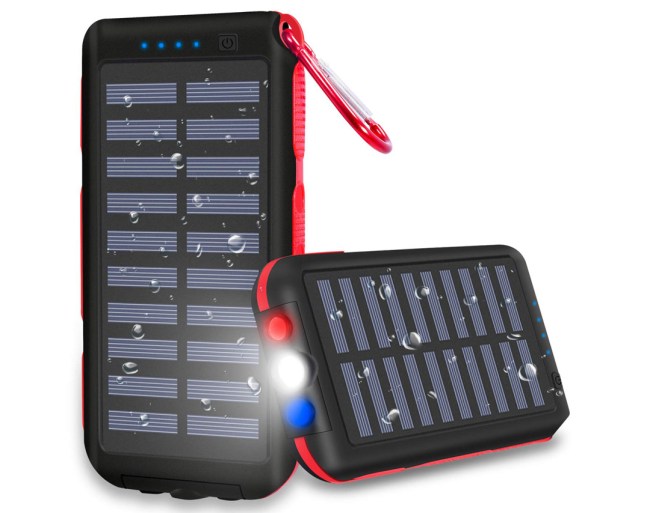 25,000 mAh of solar powered goodness? Yeah, this is an absolute beast, not to mention the perfect companion for anyone who loves the outdoors. Waterproof, it also has three outputs which allows you to charge three phones at once. This will handle all your needs, rain or snow.
—
Buy Here 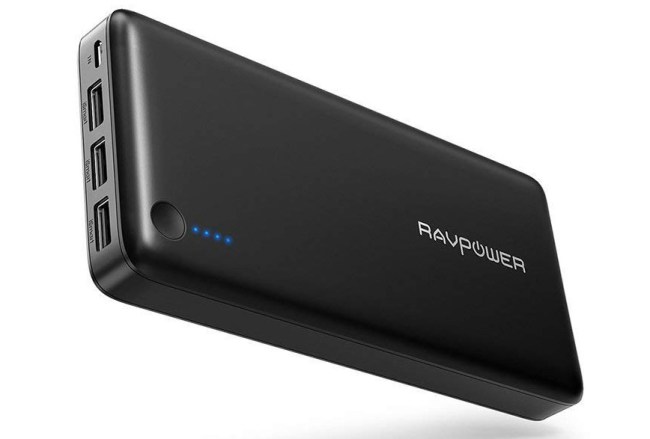 RAVPower is close to Anker when it comes to the portable phone charger game, and this monster is their prize feature. At a ridiculous 26,800 mAh, this will give you an average of nine days in between having to recharge the power bank itself. That makes it perfect for long trips, or for anyone who, you know, just doesn’t feel like charging the damn thing all the time. It’s a little pricier than some of these other models, but hey, you get what you pay for.
—
Buy Here

Of course, maybe you don’t need – or want – a huge monster like the RAVPower. Maybe you just want something basic that can get the job done for you. And more importantly, hardly costs a thing. This 10,000 mAh charger will do a fine job for you, but the real allure of this charger? It’s only around 1/5 the price of the RAVPower, and the most affordable portable charger on this list.
—
Buy Here 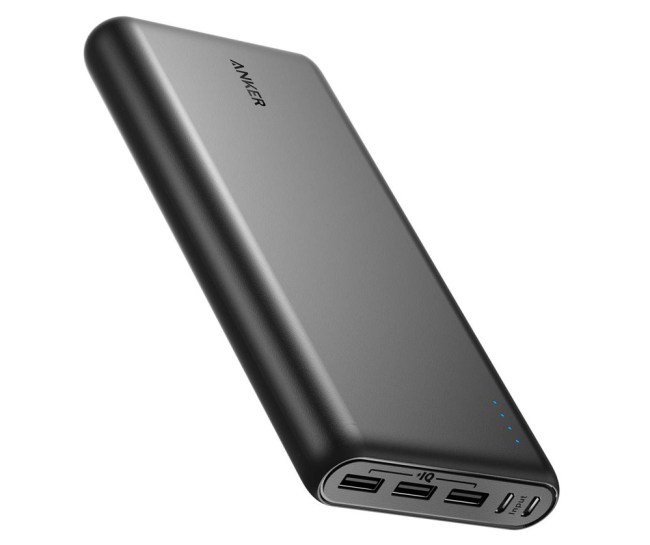 This is the king of the portable charging jungle right here. The 26,800 mAh capacity is, of course, absurdly huge, but it also features “double-speed” charging, which is exactly what it sounds like: it charges twice as fast as other chargers. It’s the most expensive portable phone charger on this list, but it’s also indisputably the best. It’s up to you.
—
Buy Here