7 Exquisite Single Malts Every Scotch Lover Should Own 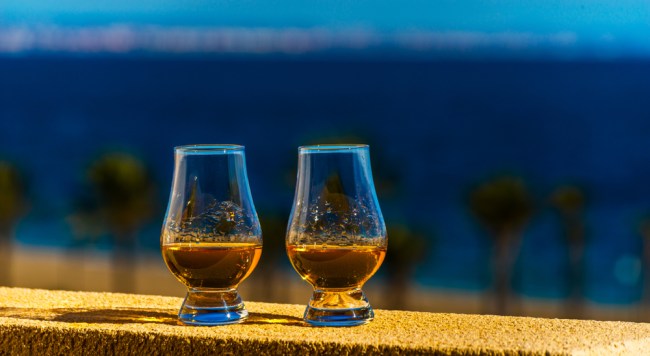 You might be a tequila/mezcal drinker, or perhaps you gravitate towards bourbon and gin, but today we’re going to talk about single malt scotch. The various regions of Scotland produce distinct flavors, caramels, smokiness, and drinkability. You might think you know single malt scotch but you might’ve unknowingly been sipping from the same region for all of these years. Perhaps you’re more of Speyside drinker when you’ve been drinking Islay all along.

I’m not saying ‘go out and drink every glass of scotch on the planet’ but I’m encouraging you to experiment a little. Anyway, before I start rambling too much let’s get to checking out some of the best single malt scotch on the market in honor of 2018 International Scotch Day. 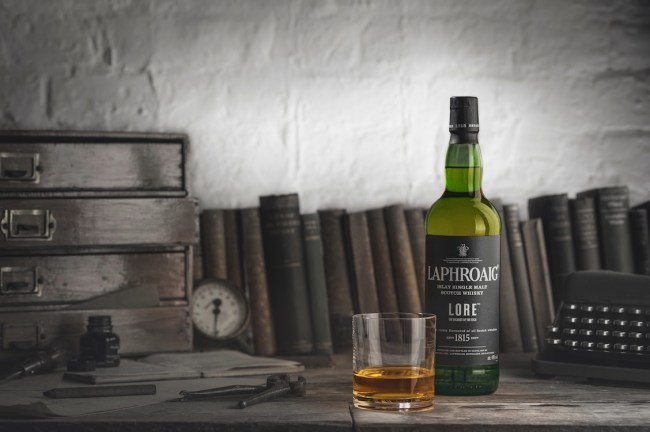 Laphroaig Lore was the brainchild of Laphroaig distillery manager John Campbell and his goal was to ‘honor the passing of knowledge, skill and tradition from generation to generation’. So much of what goes into making scotch is poetic, that’s just the Scottish way. Sipping on this fine single malt scotch will have you feeling the spirit-induced poetry in no time at all. 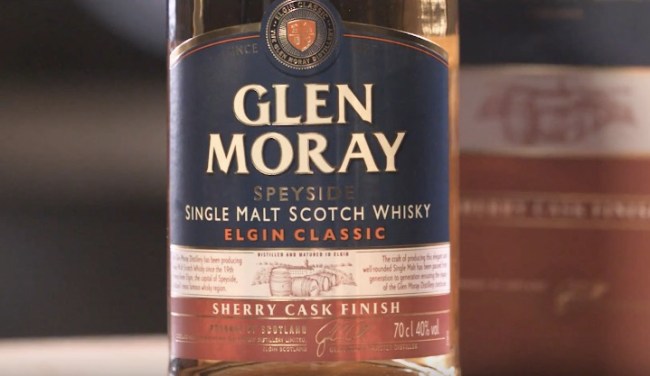 I was recently able to crack a bottle of the Glen Moray Classic Sherry Cask Finish and I was blown away. The first thing that jumps out about this single malt scotch is the price. You can pick up a bottle of Glen Moray Classic Sherry Cask Finish for only $29.99. That’s a STEAL. This single malt is aged in ex-bourbon barrels from the USA for 6-7 years and then finished in the finest Oloroso sherry casks for 9-12 months. It carries notes of dark chocolate, cinnamon, vanilla, spice, and dried fruit. 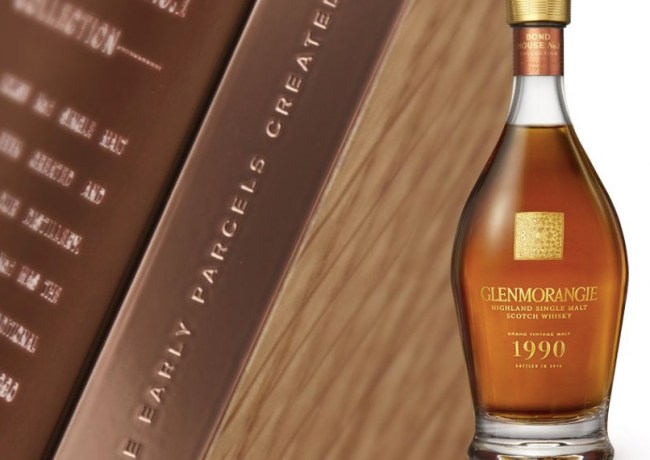 The Glenmorangie Grand Vintage Malt 1990 25-year-old won THREE medals at the 2017 International Whisky of the Year competition. It won a Silver Medal for Single Malt 25+ years old, the overall Bronze Medal for Best Single Malt Whisky, and a Gold Medal as the best single malt from The Highlands. You won’t find this bottle sold anywhere for less than $500 but it’s worth every penny. 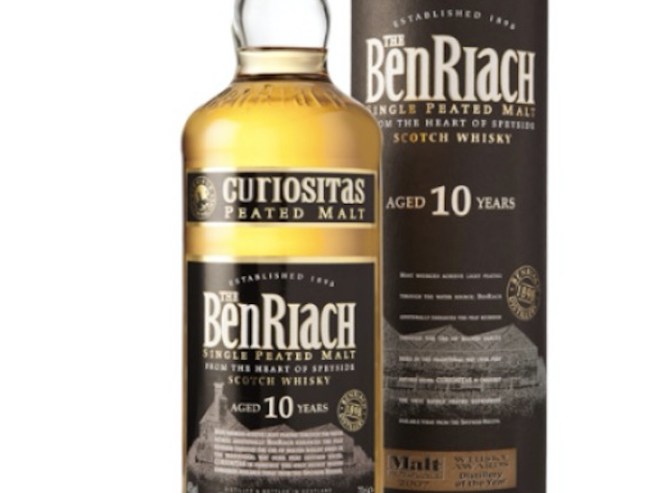 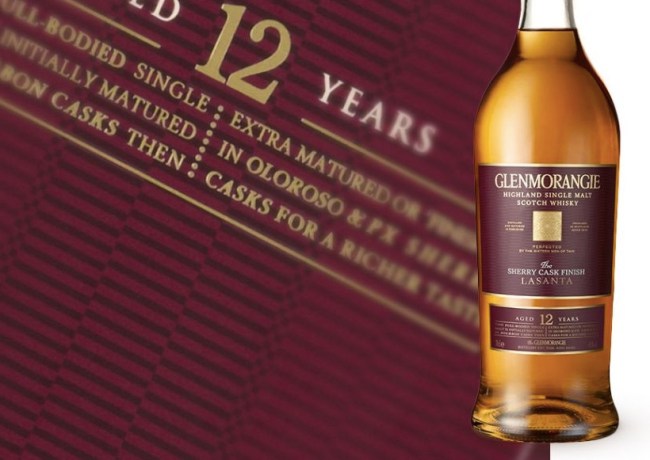 The Lasanta from Glenmorangie won a Gold Medal for ‘Best Single Malt 12 Years Old’ and at £44.45 it’s a very approachable price point. The aroma is rich with spices and toffee, the taste is strong with sherry, orange and walnut. 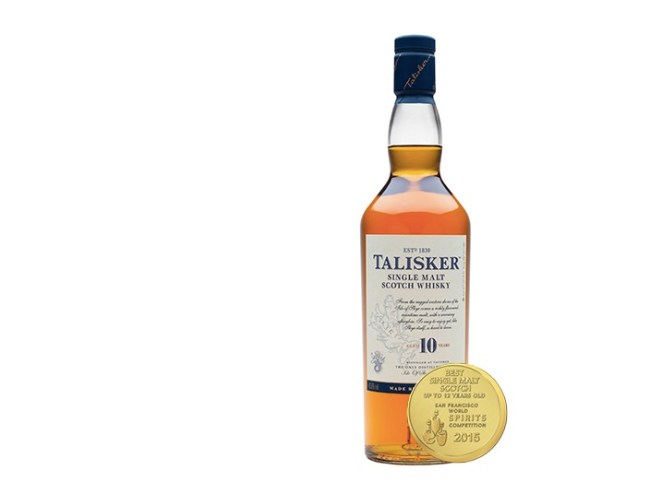 Talisker 10 Year Old was rated 91 points and received a Silver Medal for Best Single Malt Scotch (Islands). This single malt retails for somewhere around $35/bottle so you can easily afford this exquisite spirit. It’s distilled on the Isle Skye and carries the signature nose of sea salt water. It has a full body and rich palate. 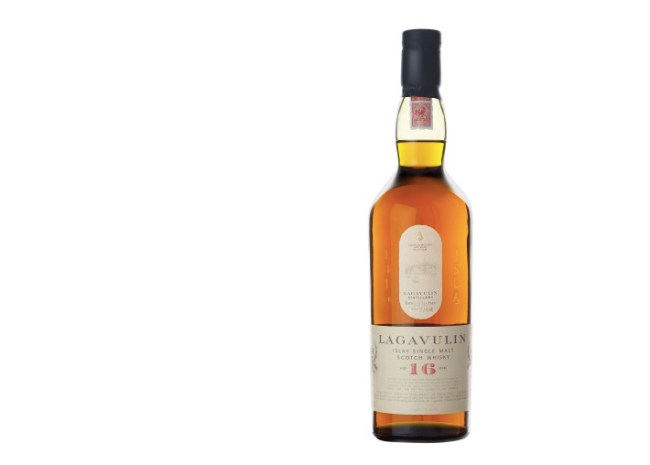 This 91.3-point Islay Single Malt is world famous for being one of the most exquisite spirts around. If you don’t have a bottle of Lagavulin sitting in your home bar then you’re not doing it right. The Lagavulin 16-year-old carries incredibly powerful smoke notes that’s the signature taste of Islay single malts. This bottle retails for around £55.45.

Looking for something else to drink? Check out the BroBible archives to read all about Bourbon and Scotch