The Best NFL Football Memorabilia Under $250 On CollectibleXchange

#Affiliate Partner
BroBible may earn a commission if you buy a product or service via links in this article.
by John ThompsonJanuary 18, 2022
Facebook Twitter Reddit Flipboard 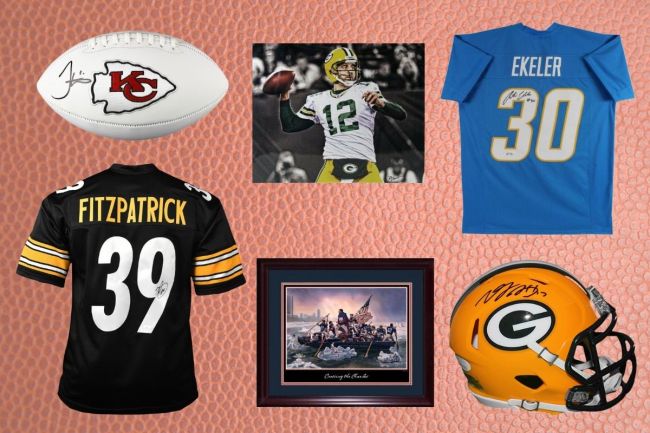 Brandon Steiner’s new company, CollectibleXchange, is a collectibles and memorabilia marketplace backed by the highest levels of ethics and authenticity. They offer a diverse product selection that caters not only to sports fans, but also to those who love pop culture, entertainment, and even general history.

One sport we’ve got our eye on right now for collecting is NFL football. We’re coming down to the final stretch of the season, which means those Sunday watch parties with your fellow diehard fans will become that much more important.

Memorabilia is a great way to decorate your mancave and to show off your fandom. While some might think you need thousands of dollars to start acquiring premium NFL gear, the truth is you can pick up some pretty cool stuff with a budget of $250.

The Best NFL Football Memorabilia Under $250

We rounded up some of our favorite NFL pieces under $250.

Check out the full CollectibleXchange NFL memorabilia collection and kickstart your collection. 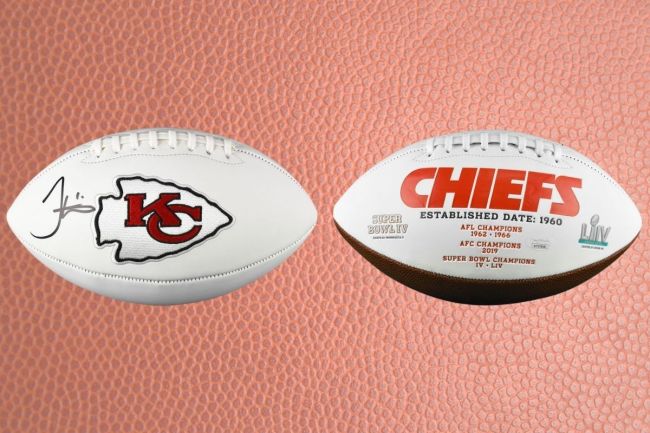 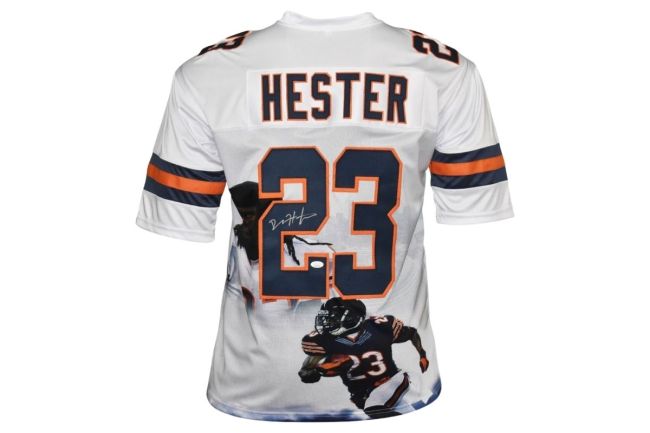 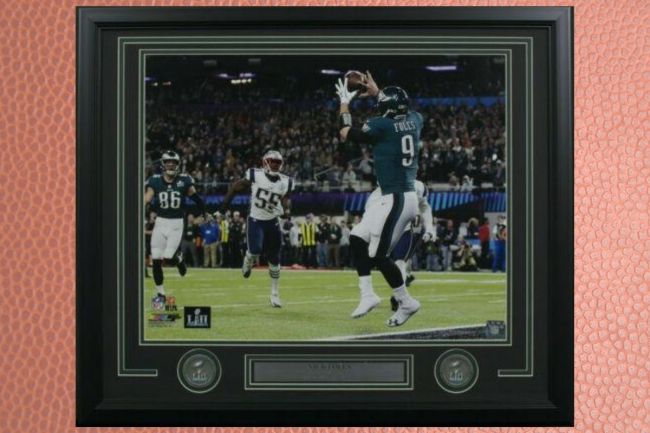 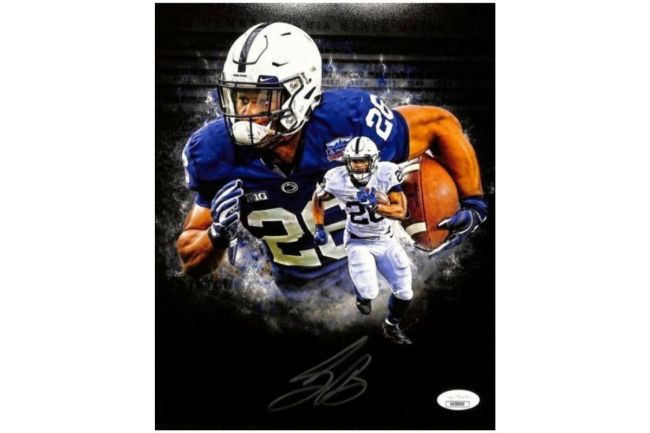 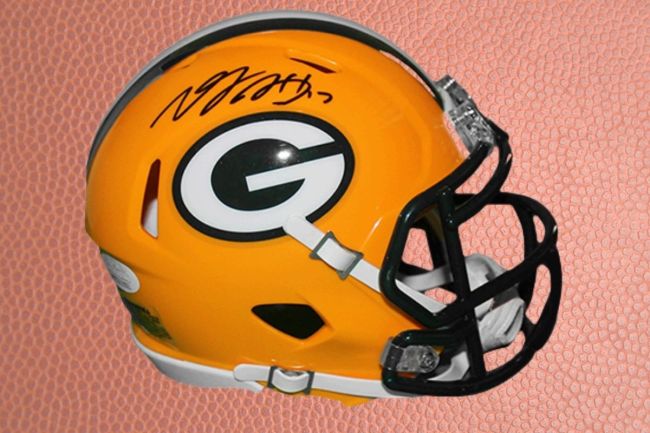 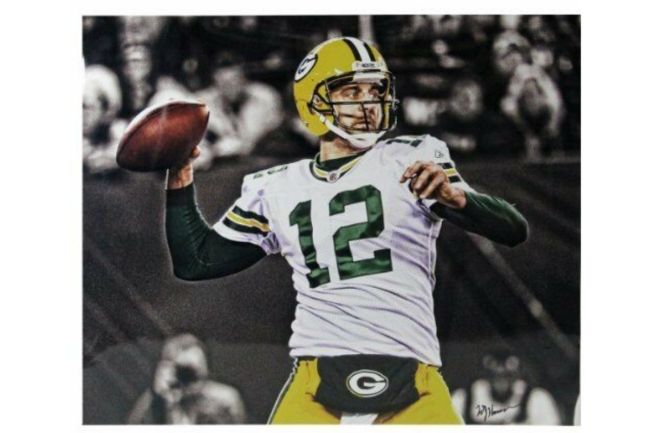 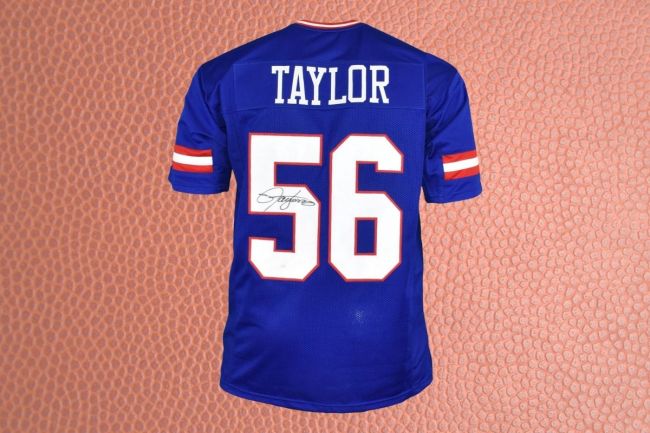 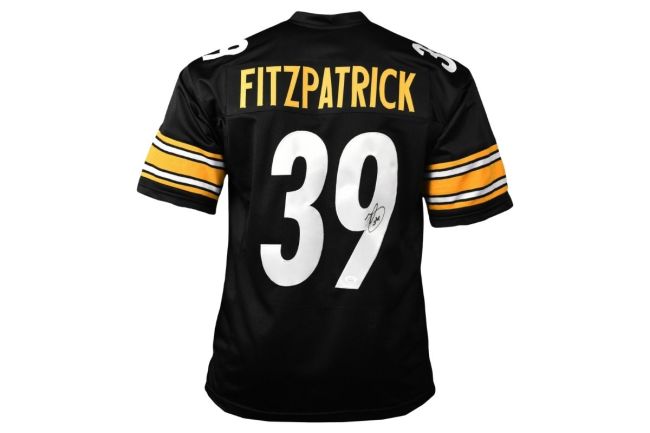 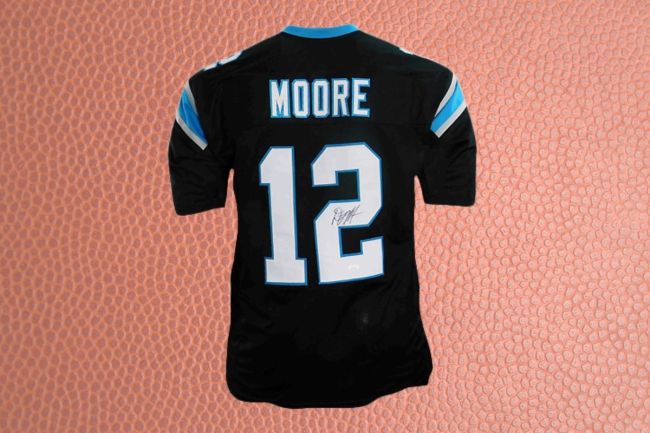 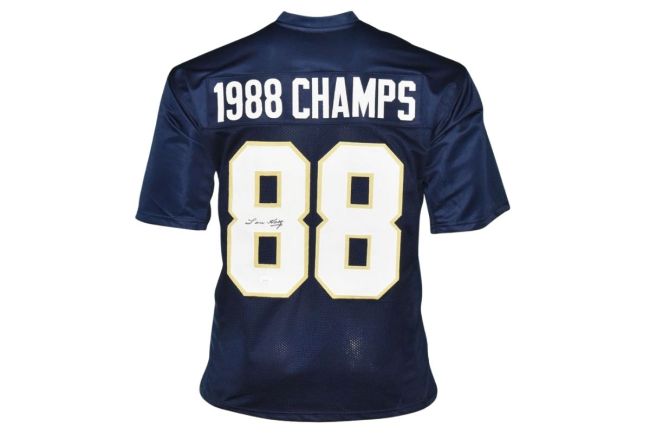 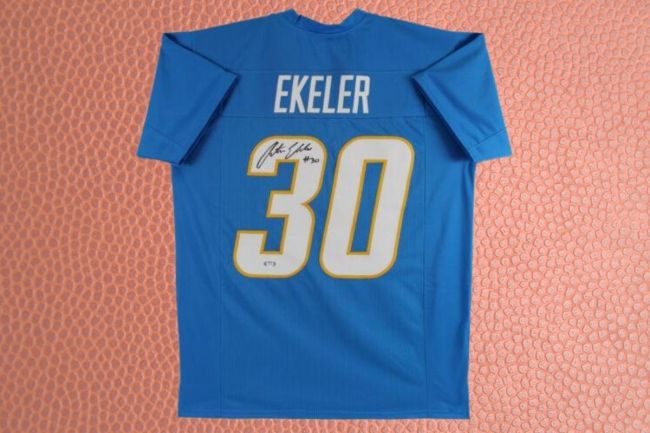 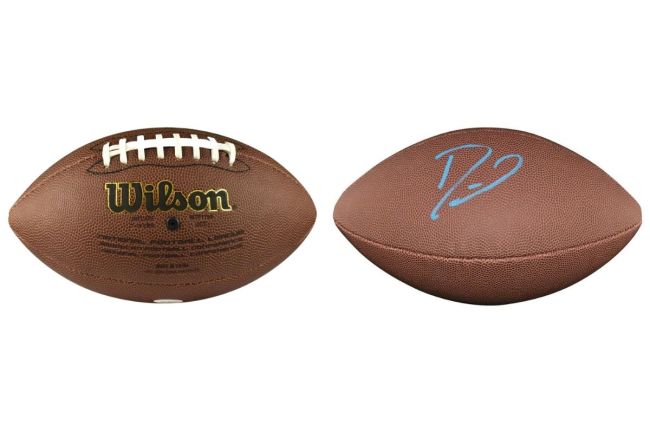 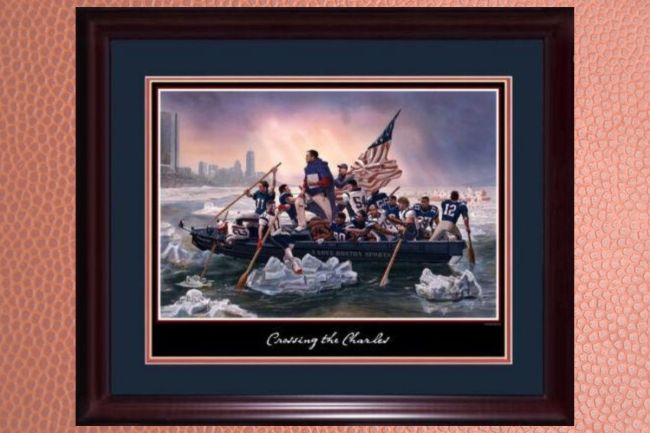