BroBible may earn a commission if you buy a product or service via links in this article.
by Chris IlluminatiMarch 21, 2018 1:22 pm 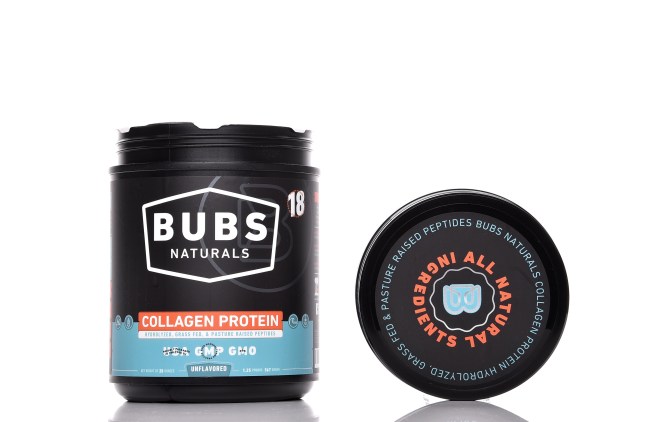 The amino acid glycine found in collagen supports detoxification and metabolic functions and the protein is vital for health and healing from the inside out. Lucky for humans, collagen is the most abundant protein in the human body. Unlucky for humans that the body produces less collagen as we get older. Damn body.

Bubs believes that a great product begins with the commitment to excellence, long before your supply lands on your doorstep, and that starts at the top with co-founder Sean Lake. Lake and his best friend, Glen “BUB” Doherty, had countless adventures in the mountains of Utah, the surf of San Diego and everywhere in between. Doherty was one of the Navy SEALS killed after hours of fighting heavily armed terrorists in Benghazi, Libya, in September 2012.

Lake named the company after his friend and the Glen Doherty Memorial Foundation was created to honor Bubs’s memory and help Special Operations soldiers transition to civilian life primarily through scholarships. The company also donates 10% of all sales to the foundation.

Bubs Naturals Collagen is being dubbed the “fountain of youth.” Give it a shot today and live your best, healthiest life.