#Sponsored
BroBible may earn a commission if you buy a product or service via links in this article.
by Sean CostelloOctober 3, 2021 7:19 pm 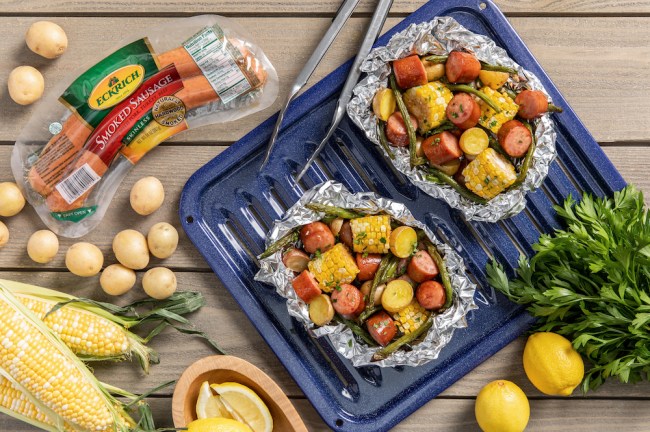 Presented in partnership with Eckrich

Folks, college football has finally entered our lives once again.

And you know what that means: It’s tailgating season.

There’s nothing quite like a tailgate or homegate with some great food and good vibes to get you chanting and rowdy before a big rivalry game.

And even if your team is struggling to compete out on the field, at least there’s still another showdown you can win – for who’s got the best pre-game rituals out there. And that’s got just as many bragging rights on the line, if not more.

How do I enter?

So what does it take to be crowned the first-ever master of pre-game grilling? Well, it takes more than just firing up the grill and tuning the channel to college football. It’s about the non-stop energy and electricity in the atmosphere. It’s about grilling delicious meats so impeccable that even BBQ Twitter can’t complain about it. 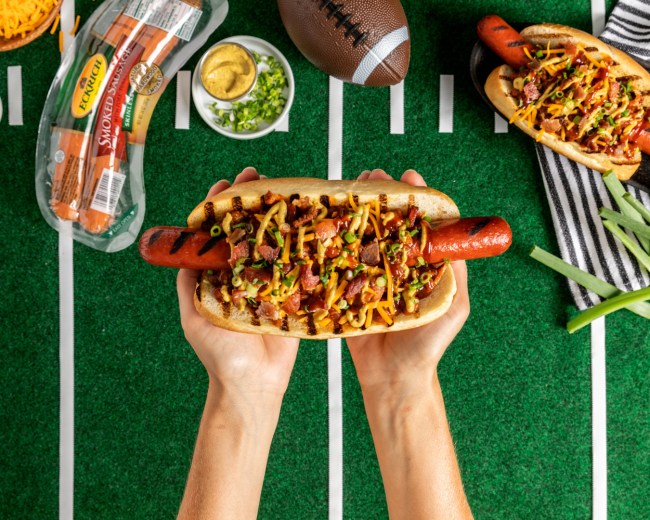 If you’ve got some Eckrich naturally hardwood smoked sausage and deli meats being served, that’s definitely a step in the right direction.

And if you’re slapping those tender meats directly on the back of your truck with a unique tailgate setup, even better!

Or maybe, your meats have so much craftsmanship with sear marks so perfect, even vegetarians can appreciate it.

Whatever the reason you think you deserve to be the first-ever National Tailgate Champion, Eckrich wants to see what you got — and they’ve got their eyes set on the top of the class. From one-of-a-kind recipes to stunning homegate setups & decor, only the best will do. And in just two easy steps, you can enter the contest for yourself.

For a full list of rules and information visit here. 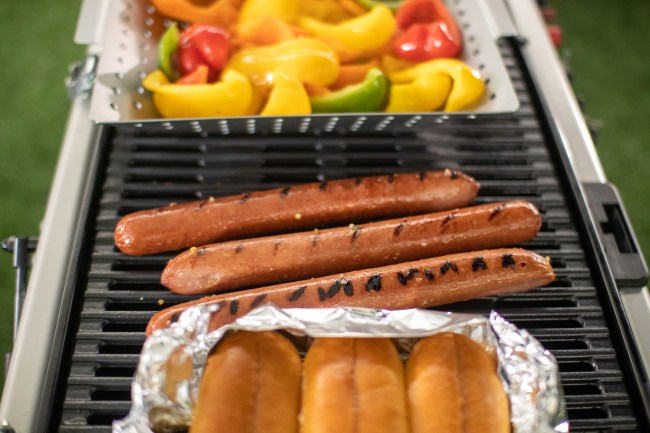 What other prizes are at stake?

If you think your tailgate setup stands out above the rest this college football season, enter into Eckrich’s contest. Just take a look at all the cool stuff you could win — on top, of course, of earning that coveted title of ‘National Tailgate Champion’. Just imagine the look on Uncle Rob’s face when you show up to the family tailgate as the undisputed grill master.

Fans with the top-voted tailgates in round one will win a prize package containing:

Being crowned National Tailgate Champion gets even better knowing the decision is made by tailgating enthusiasts like yourself. You can cast your vote to select the most mouthwatering tailgating arrangements by participating in Eckrich’s social media fan votes throughout the season. Be sure to look out for the fan voting period for the grand prize winner from December 6-13. Per your selections, Eckrich will choose various winners to snag those aforementioned prizes.

Entry for the National Tailgate Champion Contest presented by Eckrich began August 23, 2021. Social media posts must be published by December 6th, 2021 to be considered. Voting will begin December 6, 2021 and conclude December 13, 2021. 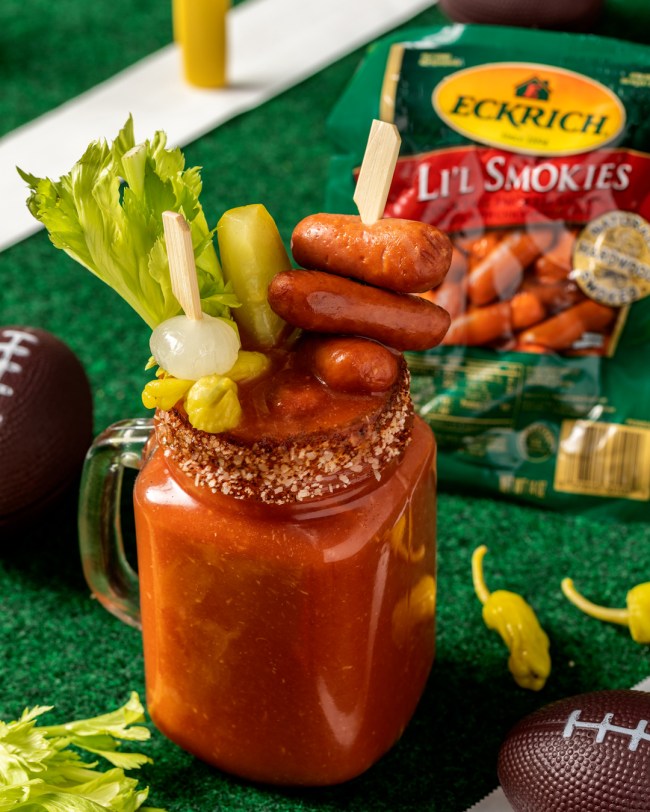 “The partnership between Eckrich and the College Football Playoff is one that we look forward to year after year,” said Rikki Ingram, director of marketing at Smithfield Foods. “…we also get to interact with college football enthusiasts all season long and inspire them with delicious recipes that they can share with their friends and family at their next tailgate. We’re really looking forward to crowning the first-ever ‘National Tailgate Champion’ at the national championship game in Indianapolis early next year.”

Eckrich is a brand of Smithfield Foods. Founded by Peter Eckrich in 1894, it began from a small meat market in Fort Wayne, Indiana. Today, Eckrich has grown to become of the most recognized regional premium deli and meat brands on the market. They’re recognized for their great taste and supreme quality, craftsmanship, care, and pride. So whether you’re grilling in the backyard or making a sandwich in the kitchen, Eckrich is a must-have menu item for an all-around delicious meal.