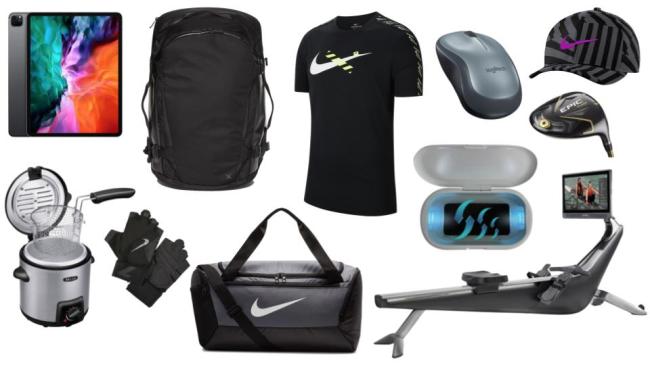 Brought to you in partnership with NVIDIA

BroBible’s staff scours the web all day when it comes to finding the best daily deals for men. We’ll provide updates everyday with the new deals and discounts, so be sure to check back often to see what’s new and so you never miss out. Be sure to follow BroDeals for more up-to-date listings throughout the day.

Don’t miss out on any savings on iPads, deep fryers, Nike sale and much more in today’s daily deals. 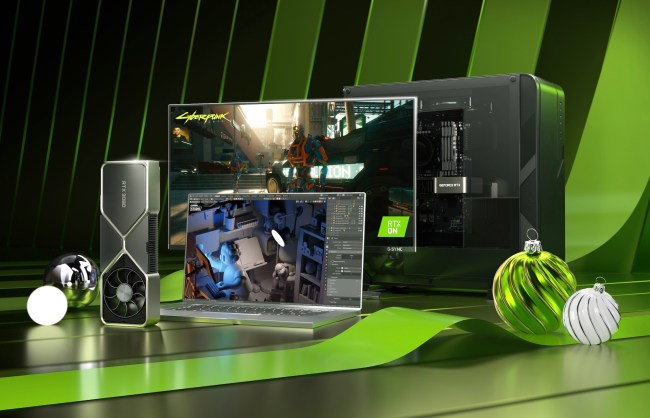 This holiday season’s slate of graphically intensive games is shaping up to be one of the most impressive – and retina-searing – in recent memory. In addition to hotly-anticipated new entries in Ubisoft’s Watch Dogs franchise and Activision’s Call of Duty series, a little game by the name of Cyberpunk 2077 is set to land like a neon-soaked atomic blast before the year is out. And while these games will be delivering some of the prettiest visuals to ever grace a gaming rig, NVIDIA’s GeForce RTX is prepared to squeeze even more immersion-ratcheting fidelity and performance from these ambitious offerings.

If you’re even remotely familiar with NVIDIA’S revolutionary graphics card tech, you’ve no doubt heard the terms “ray tracing” and “DLSS” liberally tossed around. More than mere mouthfuls of marketing jargon, these advanced technologies can make a world of difference when it comes to cranking your games’ visual fidelity and frame rates to peak performance levels. So take advantage of all the time you’ll be spending at home and check out what deals NVIDIA has to offer.

Deals of the Day 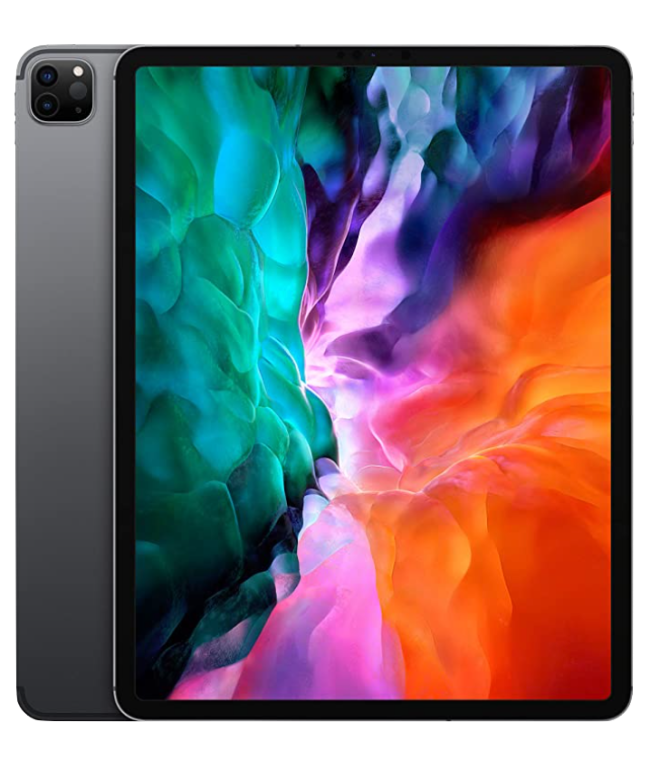 Sales of the Day

Lululemon We Made Too Much Sale

Up to 40% OFF New Nike Markdowns 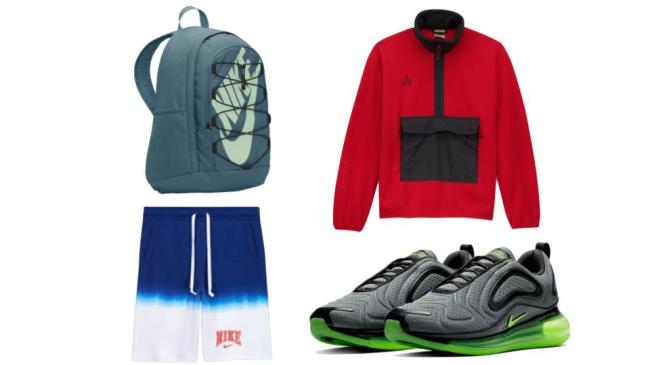