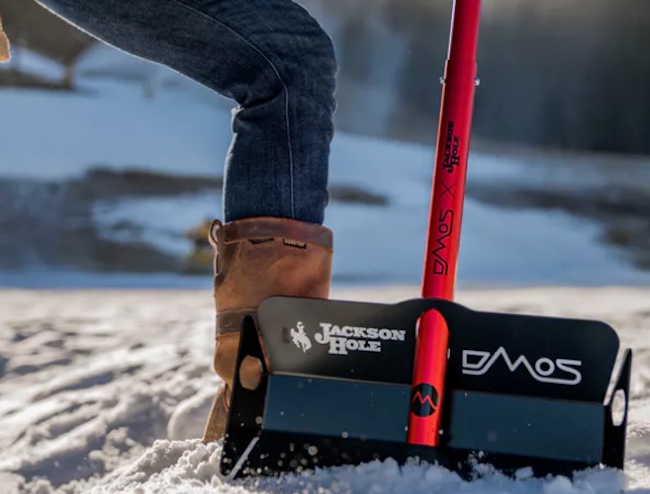 We’re only four days into 2018, and so far, winter has been no joke. In just four days, Niagara Falls froze, Florida got snow for the first time in decades, and half the country is in the middle of a Bomb Cyclone.

The world is going to need to shovel out eventually. Maybe around April? For that reason, it’s smart to pick the DMOS Stealth Shovel.

This foldable shovel has been compared to “an indestructible panel ripped off the Batmobile” thanks to stress-testing in lab and field conditions. The shovel can withstand 3886 pounds of force and Fahrenheit temperatures ranging from -40 to 170. 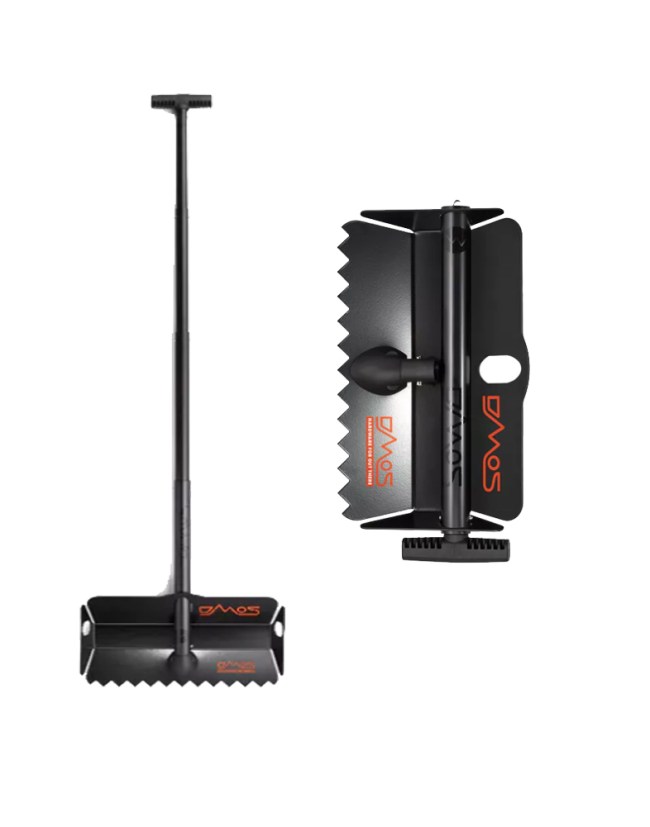 The 56.5″ handle provides powerful leverage for quick shoveling and the oversized blade efficiently removes snow and dirt and the toothed edge breaks up hard-packed ice. Then when you’re done, pack that bad boy up and toss it in a trunk, closet or even a duffel bag.

Best of all, the DMOS Stealth Shovel is $10 off right now. You’ll thank us when you’re digging out of the snow in half the time.