BroBible may earn a commission if you buy a product or service via links in this article.
by Chris IlluminatiDecember 6, 2017 6:13 am 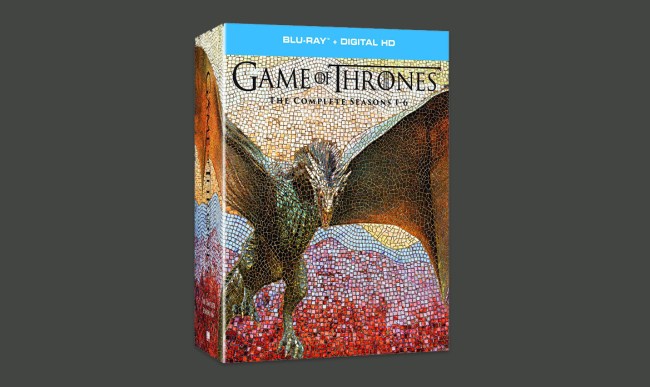 Game of Thrones isn’t just a TV series (or a book series) it’s an obsession. And what do people do when they’re obsessed with something? They go back to it again and again and again. Hell, they’ll even pay money to watch the movie.

If you’re obsessed with Game of Thrones, or maybe you’re a newbie who wants to jump into the series, this is a deal to take advantage of immediately. The first six seasons of GoT are on sale for over $130 off.

Summers span decades. Winters can last a lifetime. Watch it all over again this winter, and maybe it won’t feel as long.