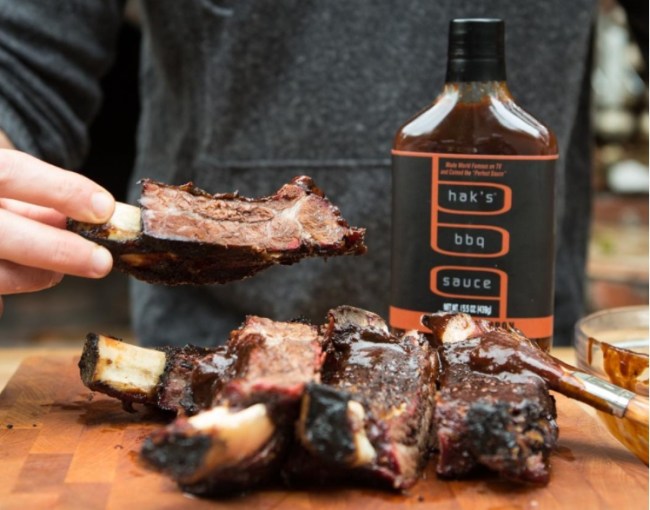 Hak’s Sauces calls itself “some of the best stuff you’ll ever try” and damn if that ain’t true. Hak’s Sauces come from the culinary brain of Chef Sharone Hakman, a financial adviser who left the daily office grind to pursue delicious charbroiled dreams behind the grill. You might recall him from the first season of FOX Network’s MasterChef, where he tested his signature, homemade bbq sauces on steak for 500 Marines at Camp Pendleton.

Perfect for that Labor Day cookout and fall tailgates, Hak’s comes in 15.5 oz bottles shaped like flasks. There are five flavors that belong in your grillin’ arsenal:

You can grab them in packs on Amazon or wherever you buy groceries: Target, Ralph’s, Vons, Kroger, Giant-Eagle, Harris Teeter, Sprouts, Safeway, Bed Bath and Beyond, etc. Oh yea… And Costco. Be sure to take it to the food court and smother that ‘ish all over your $2.50 chicken bake. 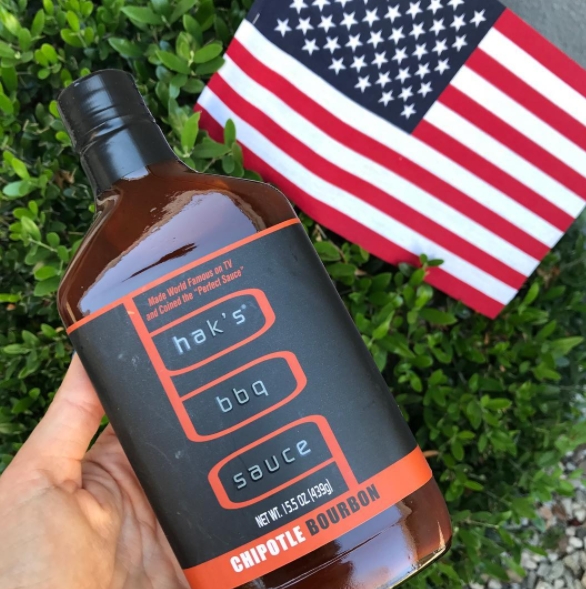