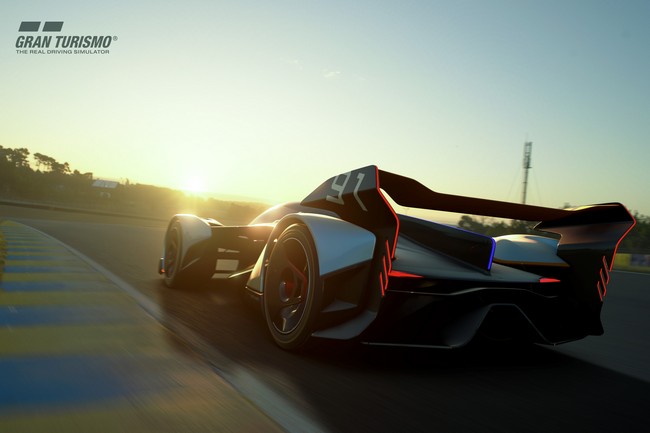 McLaren is reportedly building a one-off hypercar, called the BC03, that’s based off the video game Ultimate Vision GT from a video game.

That’s right. If you are one of the many who have played the Gran Turismo Sport video game for the PlayStation 4, then you know all about the insane, and fictional, McLaren Ultimate Vision Gran Turismo hypercar.

And now, according to several reports, McLaren has confirmed that it will be building a one-off hypercar called the BC-03 that many believe will be based on the PS4 Ultimate Vision GT.

Though we highly doubt that you’ll have to be hunched over like this to drive it. 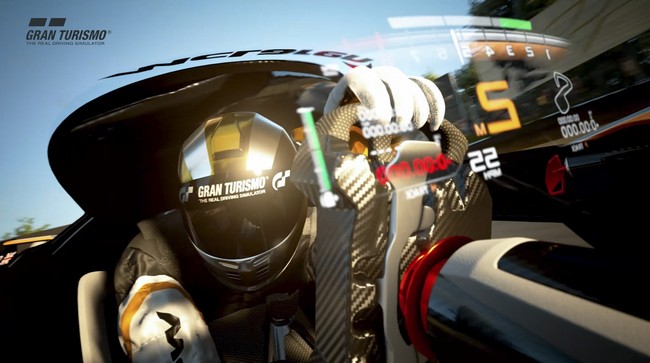 McLaren Automotive has confirmed to them that they are working on a bespoke customer commission that’s being head up by McLaren Special Operations. The car is called the BC-03. They did note that specifics around the vehicle are being withheld, so we’ll have to wait and see what this car really is. Many are thinking the car will look like the McLaren Vision GT

BC stands for “Bespoke Commission,” which means this will be just the third of its kind and this is what it supposedly will look like…

The McLaren Ultimate Vision Gran Turismo features ultra-advanced active aerodynamic technology. Called Integrated Active Aero, it works by opening tiny aperture covers around air inlets on key surfaces during cornering to create drag and generate downforce, rather than moving the surfaces altogether. This gives the handling benefits of active aerodynamics with a reduced number of moving parts that benefits both complexity and weight. Centrally mounted carbon-ceramic disc brakes reduce unsprung mass and the driver is also able to monitor brake temperatures during racing.

Power comes from a break-through hybrid drivetrain. A twin-turbo, 4.0-litre McLaren V8 engine drives the rear wheels, while high output electric motors are housed in each of the front wheel ‘pods.’ Game players will be able to call upon maximum power of 1,150 PS, with 1,275 NM of torque available instantly from launch, thanks to the electric propulsion and all-wheel traction. 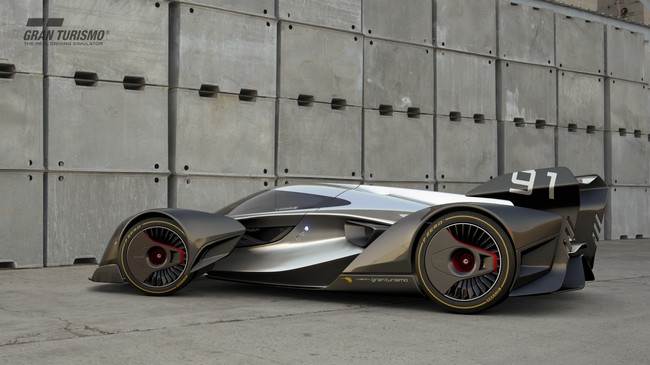 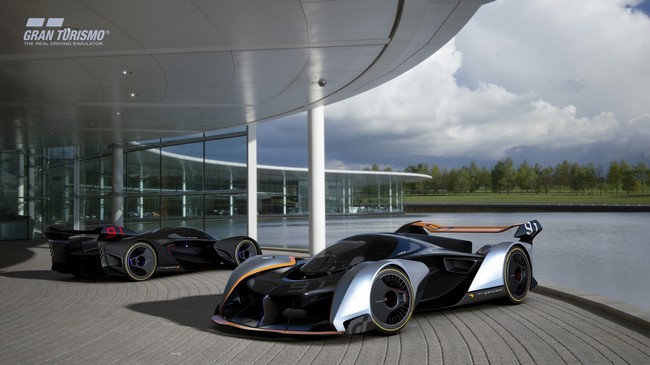 So yeah, someone’s dream is about to come true. 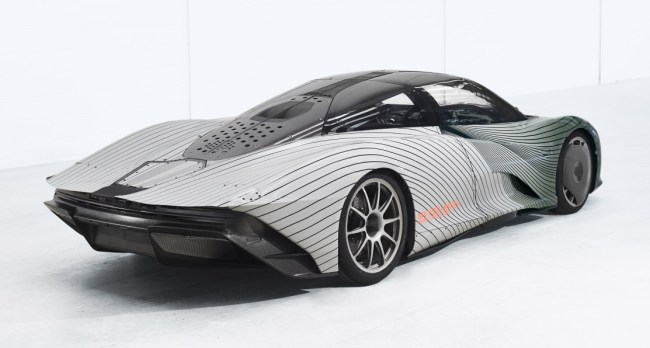 Both of those rigs would certainly look very nice in this insane $130 million collection of supercars that one guy owns.

Check out specs and more pics of the Speedtail here.