The Most Valuable Car Brand In The World, For The Sixth Year In A Row, Is Toyota? 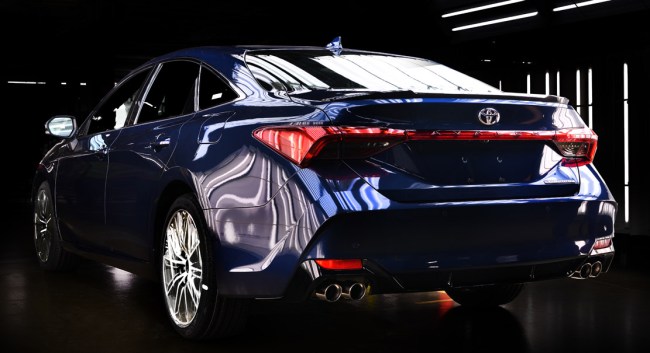 For the 11th time in the last 13 years, Toyota has been named the most valuable car brand in the world. That’s right. Toyota. Any guesses on who else is in the top five?

This now makes it six straight years that the Toyota brand has ranked atop the annual BrandZ Top 100 Most Valuable Global Brands study by market researcher Kantar Millward Brown as the company’s value went up five percent over 2017 to almost $30 billion.

Moving up from the third spot to second in the rankings in 2018 is Mercedes-Benz with a value of $25.7 billion, while BMW swapped spots and now ranks third (even though it still grew four percent) at $25.6 billion.

The rest of the top 10 automakers for 2018 are, in order, Ford, Honda, Nissan, Audi, Tesla, Maruti Suzuki, and Volkswagen, back after a two-year absence thanks to their emissions scandal.

Overall in the Top 100, eight out of the Top 10 are technology or tech-related brands. Google and Apple filled the number 1 and 2 spots, while Amazon moved ahead of Microsoft, with Tencent passing Facebook for fifth on the list. 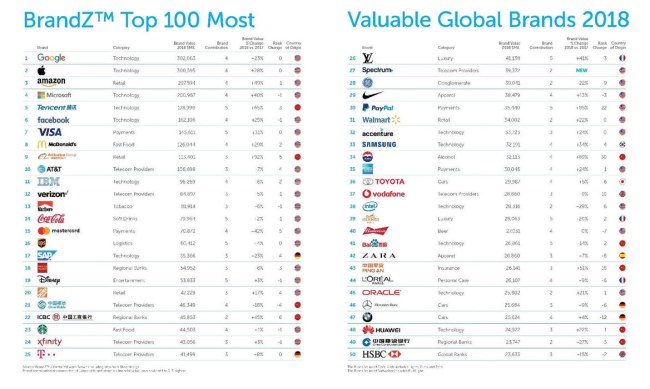 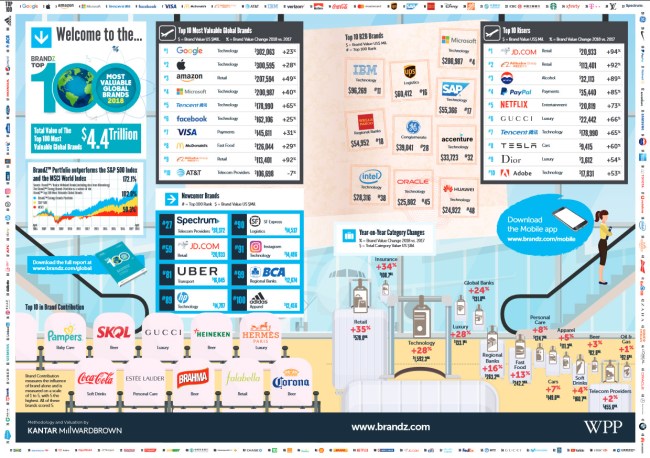