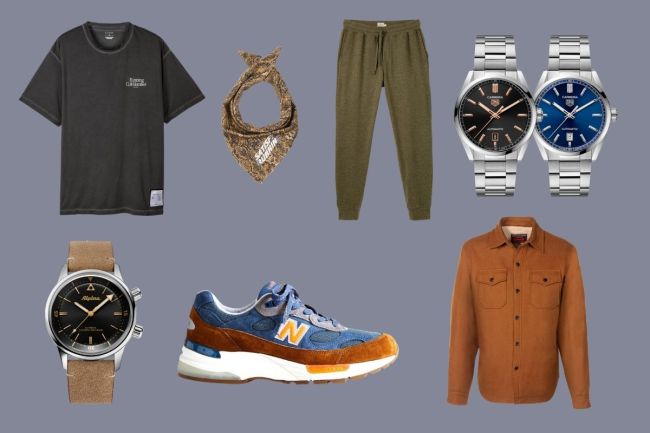 This week’s New Watches and Fashion Drops include a line of premium timepieces, as well as several exclusive footwear releases just in time for the fall season.

Oh, and keep an eye out for some awesome athleisure and outerwear garments! Read below to learn more. 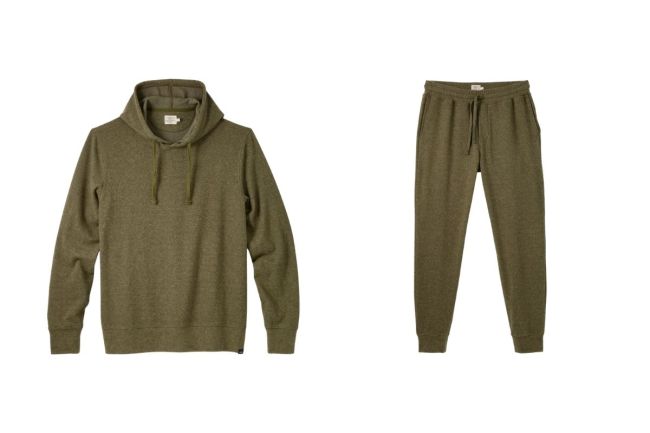 Faherty partnered with Huckberry to release this exclusive Olive Melange Twill colorway in their best-selling Legend Sweater Hoodie and Legend Sweatpant. You can get the textured, military-green set only on Huckberry right now. 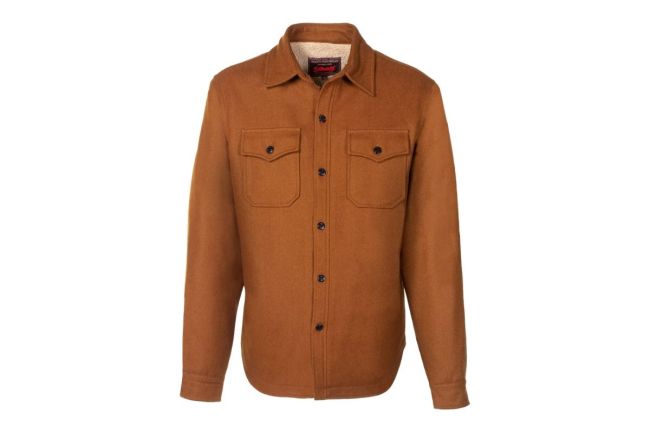 One of the contractors for the Navy Peacoat during World War II, Schott has been making durable outdoor garments for well over 100 years now. This sherpa-lined shirt jacket will endure rough weather and hard work like a champ—all while keeping you nice and cozy. 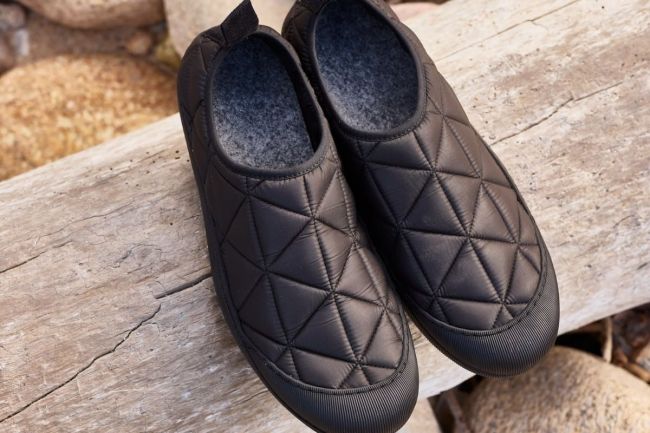 The phenomenon of the non-traditional slipper has reached peak popularity. Greys’ Summit Slipper is your access point into the trend, as its nylon upper, wool liner, and rubber outsole have everything you need in a comfort shoe that won’t fall apart as soon as you step foot outside. 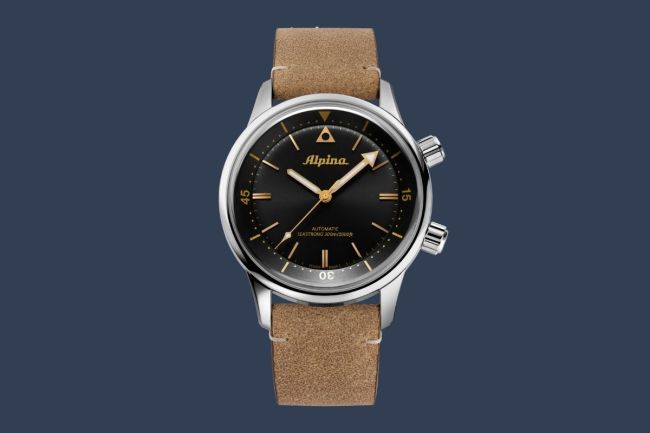 Legacy Swiss watch manufacturer Alpina just rolled out this reinterpretation of their iconic Seastrong Diver 300 Heritage Automatic. The dive watch features water resistance up to 300 meters and a moving inner flange that lets you measure immersion time all the way down to the seconds. 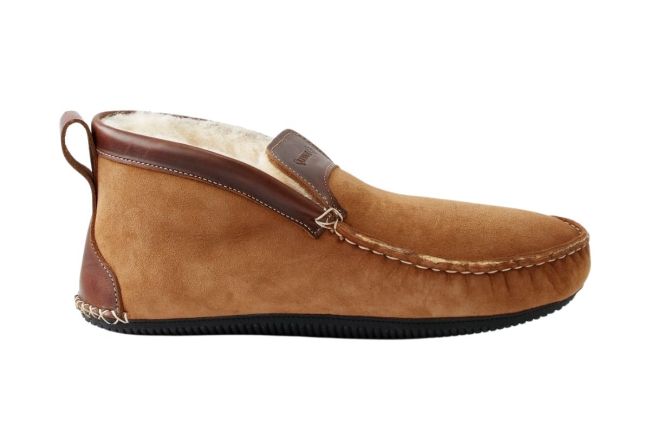 A hand-sewn moc boot design with a warm fleece interior and a Vibram outsole has got us excited about this new release from Quoddy, a footwear company based up in Lewiston, Maine. 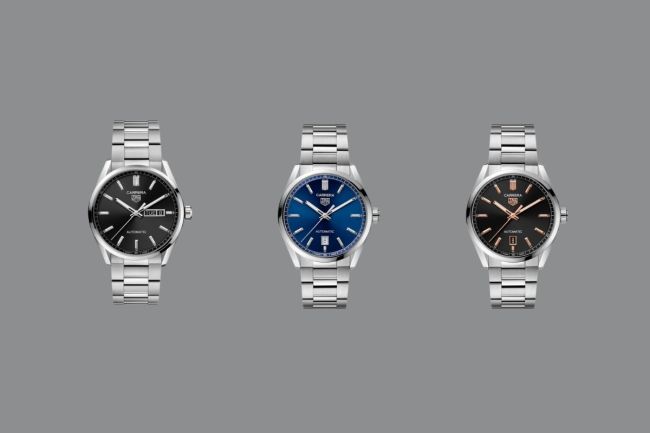 TAG teamed up with Ryan Gosling to announce this collection of beautiful Carrera 3 driver’s watches. Our favorite feature is the transparent sapphire case back, a design choice made so you can see the automatic movement in action. 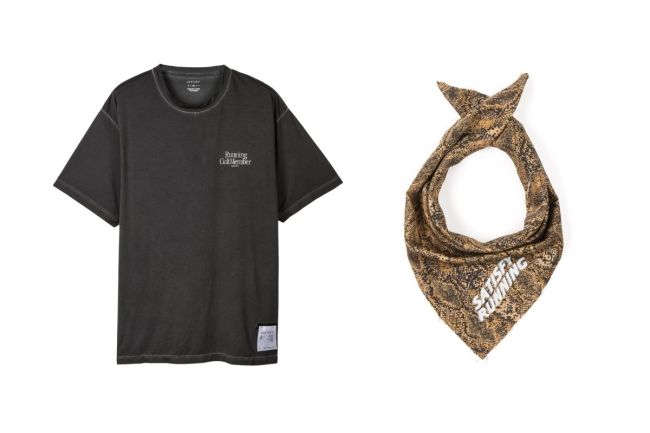 Paris-based technical running brand Satisfy is knocking it out-of-the-park when it comes to creating apparel that looks as good as it functions. We’re digging many of the pieces in their Fall Gear Drop right now. 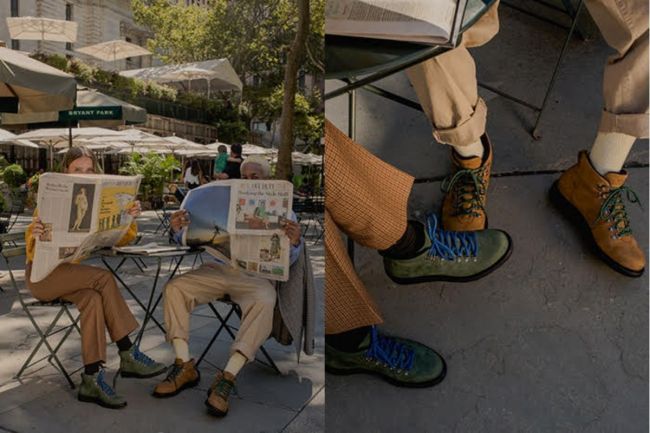 Based in Brooklyn, Season Three is making premium footwear for traversing cities and the great outdoors. Their “Midtown Vacation” Collection just dropped, and it features several unique colorways of their Italian-made boots. 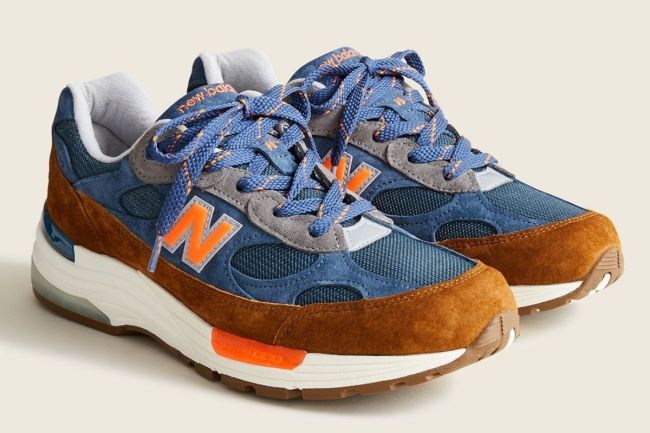 Another J. Crew and New Balance collaboration done right. The “New York” 992 tastefully dons the orange and blue colors that are so iconic to Knicks fans and Met fans (and Islander fans).