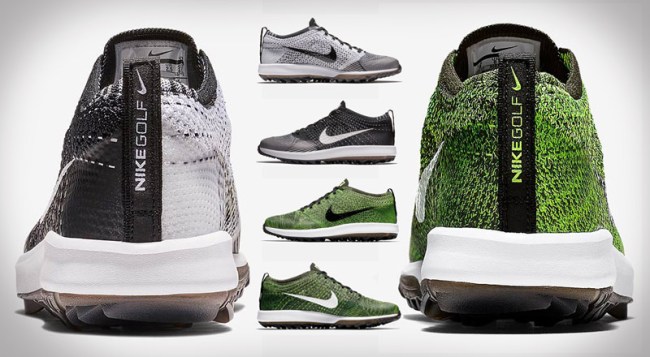 Nike has been on fire lately with their new Flyknit sneakers, releasing them in some of the dopest colorways we’ve seen in some time.

But now, NOW they’ve gone and done it. Nike has released some new high-performance golf shoes called the Flyknit Racer G in two absolutely sick colorways that are going to make it really, really hard to choose between. (As if it wasn’t already hard enough to pick, what with those Air Jordan 1 and Air Jordan 13 golf shoes, not to mention the dope adidas and Puma golf shoes we saw recently.)

I wonder if I can get away with wearing a pair of these everywhere, not just the golf course. What do you think?

So which pair are you going to cop? 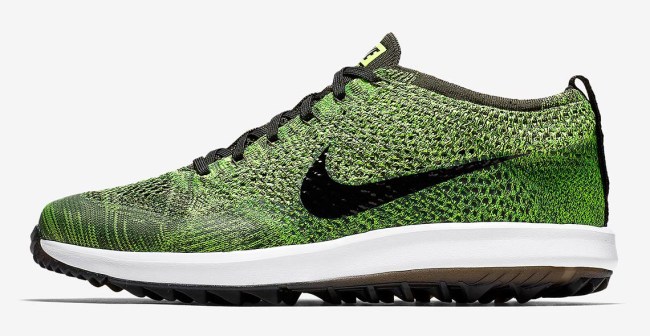 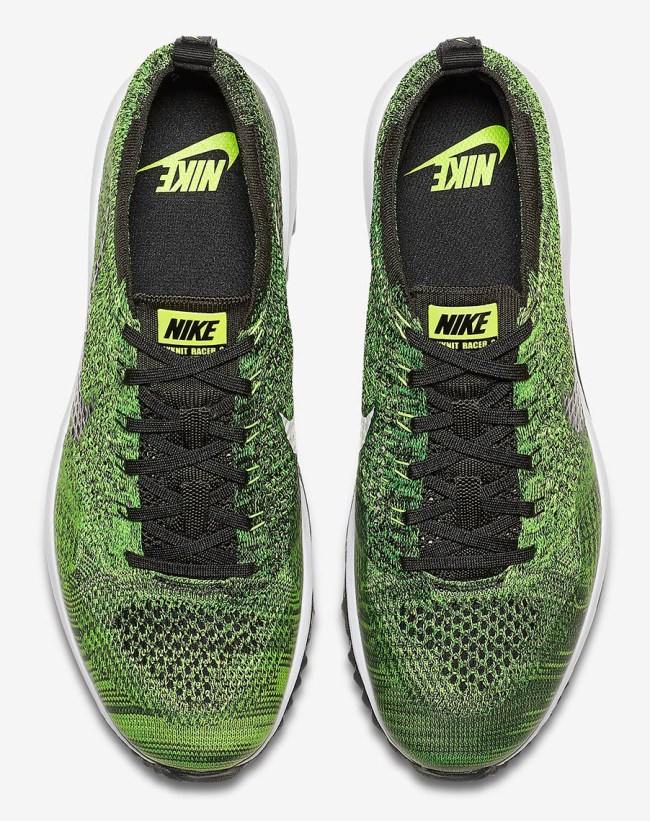 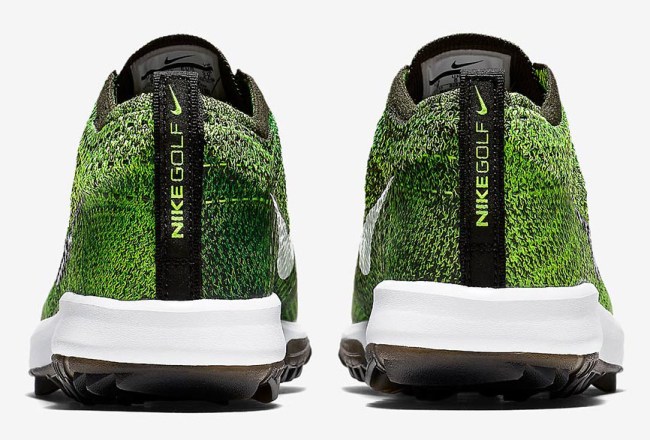 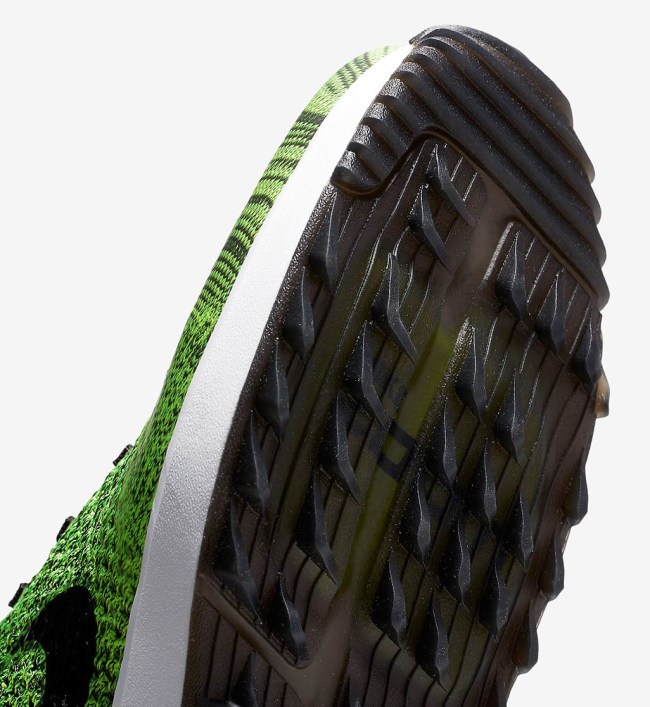 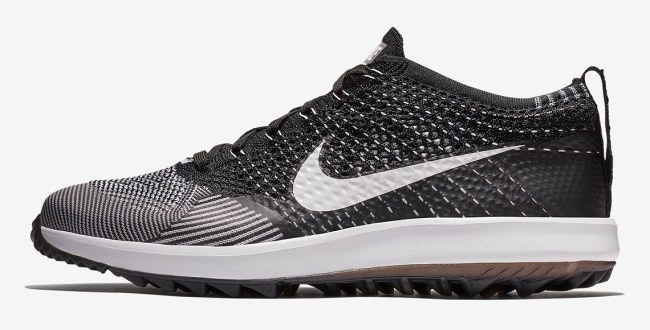 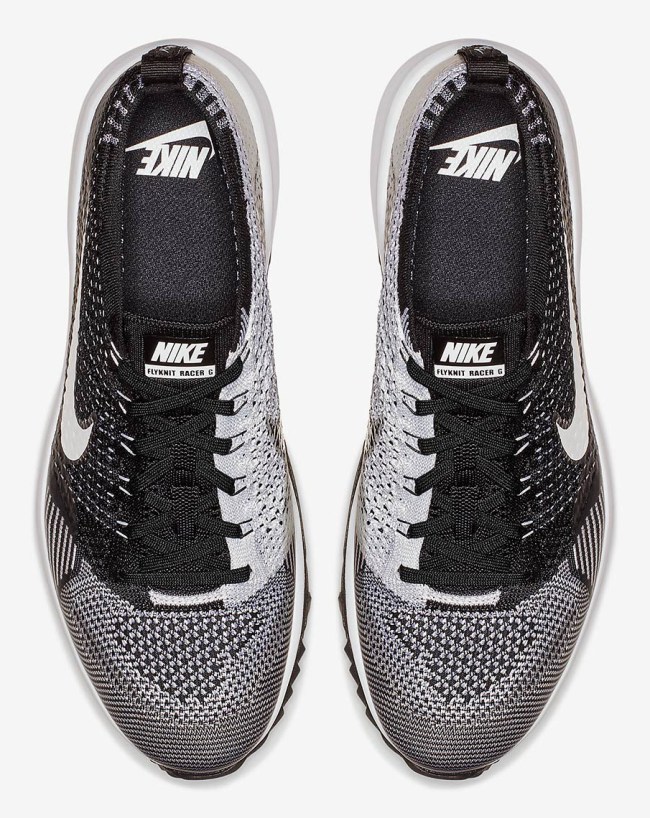 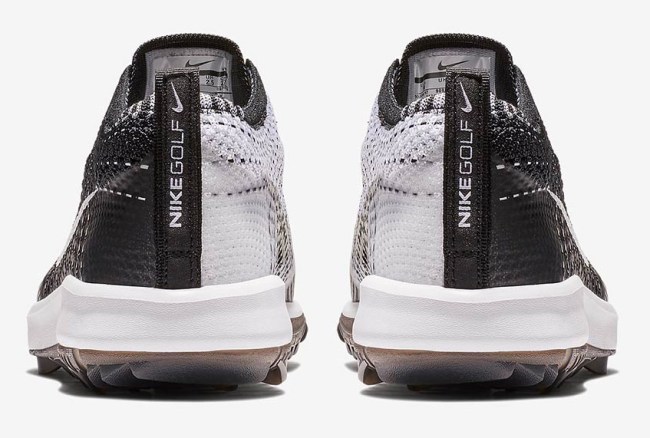 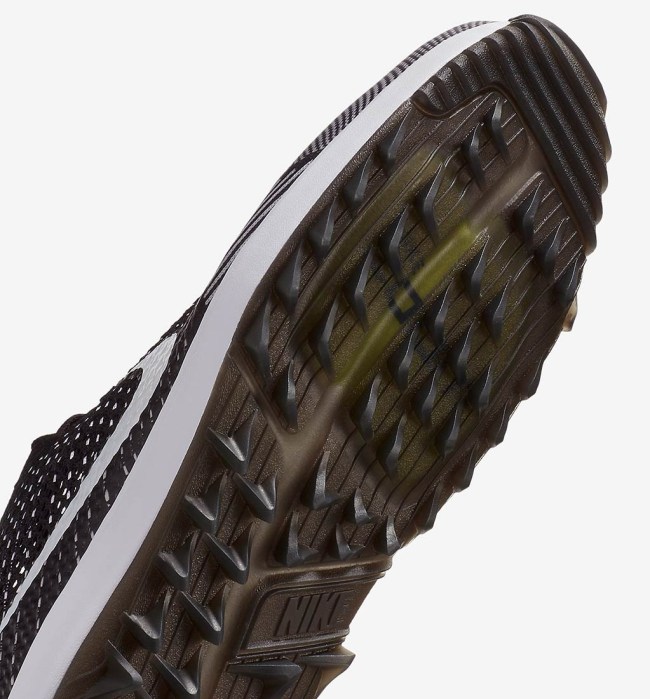