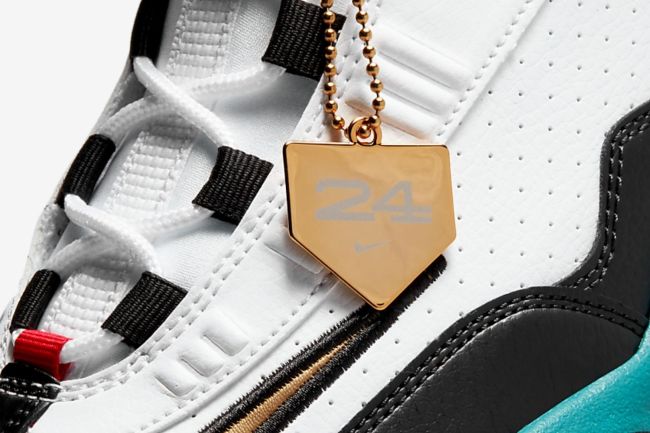 If you watched any of the All-Star game festivities, you probably noticed Ken Griffey Jr. (aka “The Kid”) was around for the Home Run Derby at Coors Field. His appearance was mostly done in good graces for MLB fans, but there’s also historical significance between Griffey and Coors Field going back to his spectacle 1998 Home Run Derby performance he went on to claim the trophy in.

Griffey spoke with commentators throughout the event and photographed several of the players in the batter’s box as their turns came to hit—one of Griffey’s biggest hobbies is sports photography. Simply put, it was a great moment to see one of the game’s all-time home run hitters be out on the field with today’s stars.

Sneakerheads might’ve noticed Nike released a freshly updated Swingman collection at the end of June to get ready for all the All-Star hype. While a couple of pieces like the Swingman Air Force 1s and “The Kid” jersey sold out, most of the collection is still up on Nike with sizes still remaining in both footwear and apparel.

Here are a few of our favorites from the Swingman collection that you can still get on Nike.com right now. 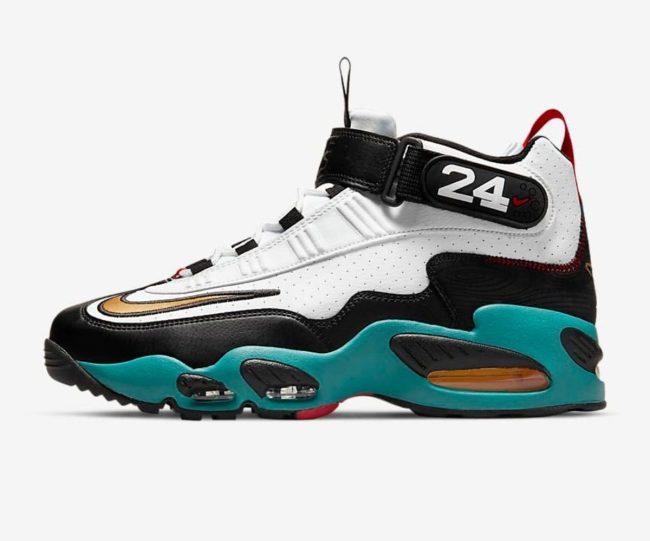 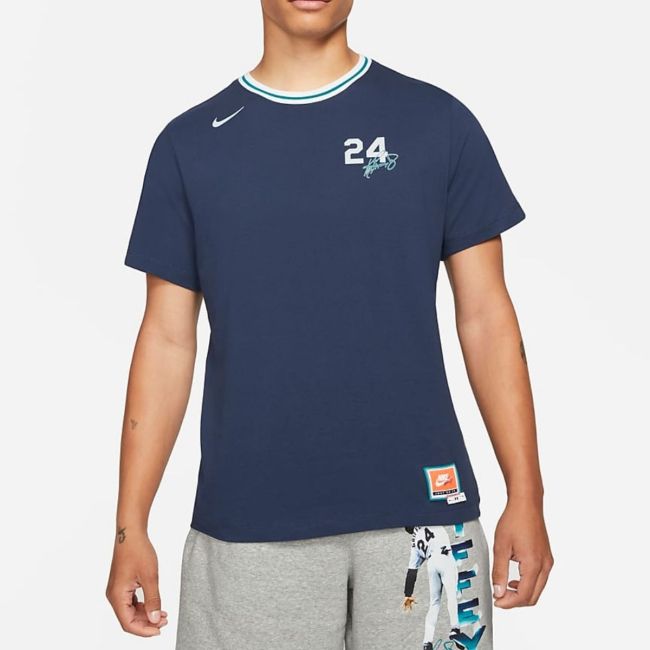 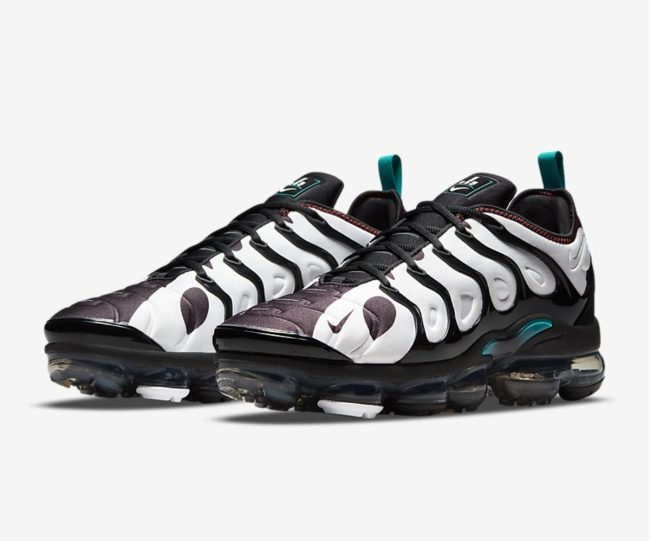 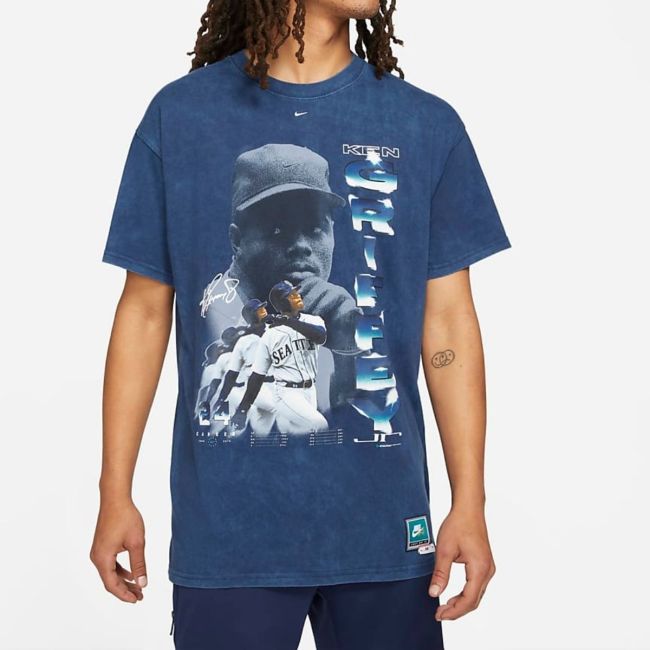 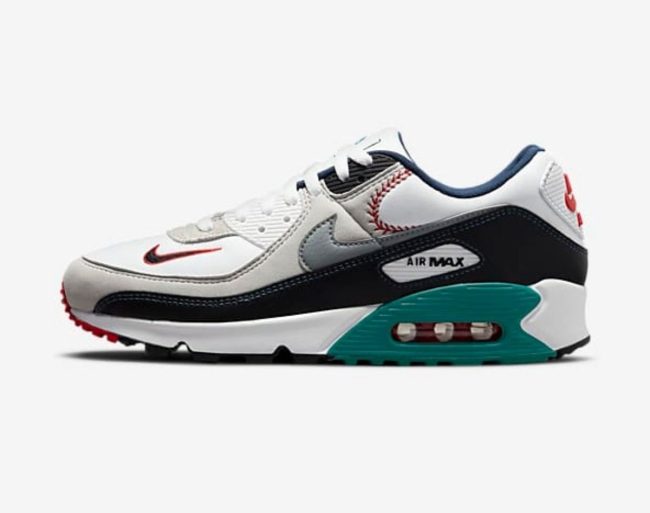 Considering the fact that before this drop a Swingman release hadn’t happened for over 7 years, it’d be wise for fans to get in on this collection before it goes entirely out of stock. But act fast, these pieces won’t be around forever.