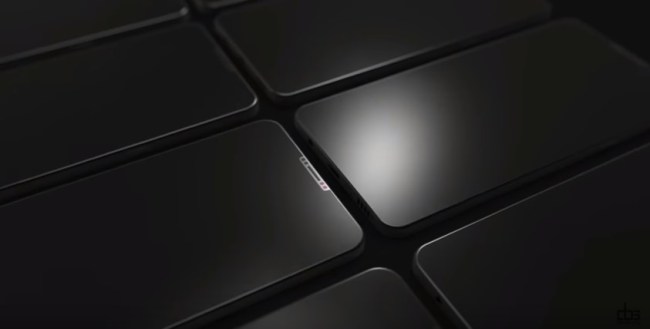 Samsung released their critically-acclaimed Galaxy S8 on April 21, 2017 (Which has already won a “Phone of the Year” award) and the Galaxy Note 8 only became available on September 15th, but there is no rest for those in the intense and savagely competitive smartphone industry. Only weeks after Apple debuted the iPhone 8 and the iPhone X, Samsung will attempt to take some of their shine with their upcoming Galaxy S9. And if these renders of the S9 concept are close to being true, Samsung’s next flagship device will be dazzling. 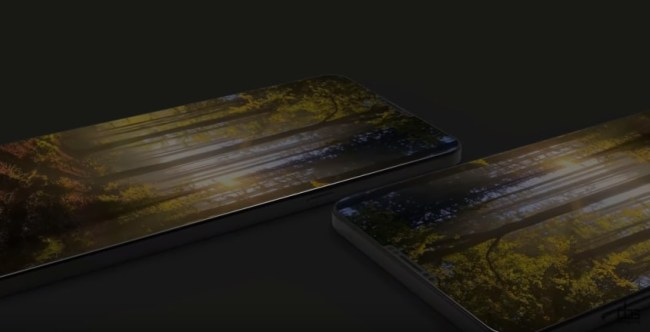 The hype has already started for the S9 despite being months away from being a reality. An S9 concept has already been imagined by graphic designer Muhsin M. Belaal Auckburaully and the DBS Designing Team. The Samsung S8 and Note 8 were already widely celebrated for their bezel-less “Infinity Display” that provided much more screen without making the handset bulkier. The S9 is believed to take the edge-to-edge screen to new limits.

In the way Apple emulated the Infinity Display in the beautiful iPhone X, Samsung may imitate the iPhone X’s small notch at the top of the phone to allow for even more screen. The notch houses components such as sensors, a camera, and a speaker. Noticeably missing in the S9 is the curved sides of the screen that were prevalent in the S8 and Note 8. The curved screen looks cool, but it actually adds no real benefit. This is merely a render early in the game so there is plenty of time to change from this concept. THere is even a possibility that Samsung could double-down on the curved screen. In April, South Korean news outlet ETNews reported that Samsung was working on a new lamination process that would allow phone screens to be curved on all four edges and would be available as early as the end of 2017. 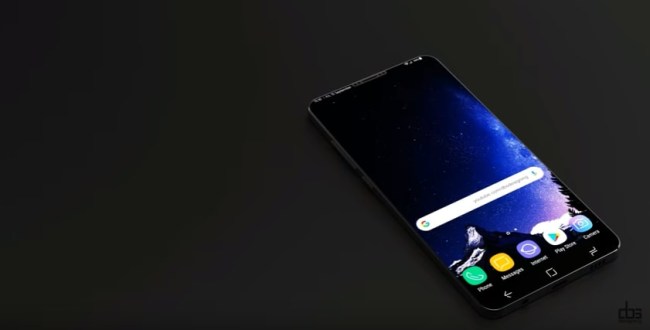 Samsung is already busy working on improving their flagship phone and the Galaxy S9 has codenames of “Star” and “Star 2,” one for the standard phone and one for the larger Plus model. The S9 is expected to have a dual-lens camera, which Samsung already included with the Note 8. Other features expected on the S9 include faster processors, possibly using Qualcomm’s Snapdragon 845 chipset. There are rumors that the S9 will feature an LTE modem capable of 1.2Gbps download speeds, positioning the phone to handle 4G as well as 5G speeds. Samsung is expected to move the fingerprint scanner from near the rear camera on the S8 to the front display of the phone on the S9. 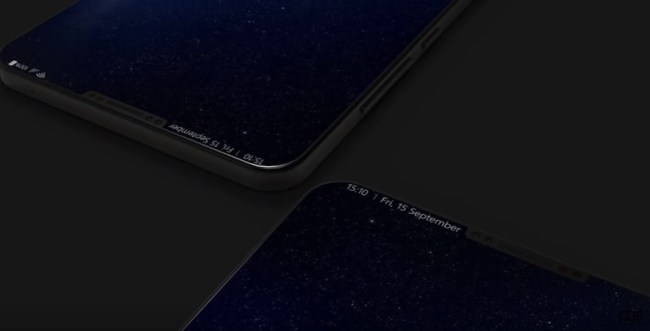 Another rumor floating out there about the S9 is that the camera will be much improved. Samsung flagship phones already have impressive cameras, but the S9 is said to have a camera capable of shooting 1,000 frames per second (fps). Forbes cited South Korea’s ETNews which reported Samsung has designed a new image sensor capable of capturing up to 1,000 fps and mass production is slated to begin in November. This timeframe gives the South Korean electronics giant plenty of time to release the S9 early next year. The groundbreaking camera sensor would enable unbelievable slow motion video capture, more than 40 times faster than regular speed. This would wipe the floor with current rivals such as Apple’s iPhone 8, iPhone X, and Sony’s XZ Premium smartphone which have a capability of around 240 fps for 1080p videos. However, all of that super-duper slow-motion consumes a ton of memory meaning filming at 1,000 fps would only last a few seconds.

So when can we expect this marvelous new device? Typically, Samsung releases their S-series flagship in the spring. Four of the last five Galaxy S models have been launched in April and the S7 was released on March 11. The reason for this release date is to coincide with Barcelona’s annual Mobile World Congress technology tradeshow. However, next year’s Mobile World Congress runs from February 26 to March 1, 2018. That could hint towards an earlier than usual release of February and some outlets believe the new S9 could arrive in January.