Might Want To Read This Performance Study That Tests Android Vs. Apple Before Buying A New Phone 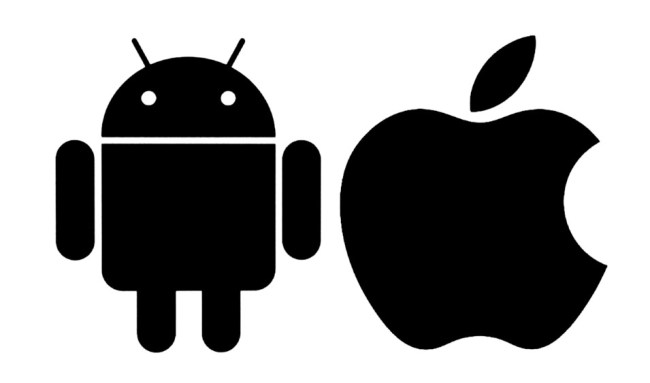 A new performance study comparing Android vs. Apple phones by the Blancco Technology Group seems to finally, or at least temporarily, end the dispute over which smartphone is better.

Of course, knowing human beings like I do, these results will be quickly dismissed by iPhone acolytes as “fake news” even in the face of actual facts.

Regardless, for those of you with an open mind, here’s what the research study discovered, as reported by BGR…

According to a new research report released by the Blancco Technology Group, the failure rate on Apple’s iPhone is far greater than it is on competing Android devices. Not only that, but the failure rate experienced by iOS users has only increased with each passing quarter over the past year.

For some quick context, a smartphone failure for purposes of the study refers to instances when a device, for any reason, doesn’t operate as intended. This broad category, as a result, encompasses a wide variety of system issues, including camera problems, touchscreen malfunctions, battery charging issues and a number of other performance hiccups.

They also report that, according to Apple, one of the main complaints – the touchscreens not working properly – were the users’ fault. Typical Apple.

The most common problems reported for Apple phones were overheating, crashing apps and “headphone malfunctions.”

While Android users complained the most about camera performance, battery charging, and “USB glitches.”

Blancco also discovered that among Android devices Samsung performed the worst, saying, “Samsung consistently had the highest failure rate among Android manufacturers for five quarters in a row.”

So there you go. Android is clearly the superior way to go.

Now commence with your comments that this study is complete BS and that your phone, dammit – facts be damed – is the best one out there like I know you will.