The 10 Best Beers And Breweries Of 2020 According To Untappd 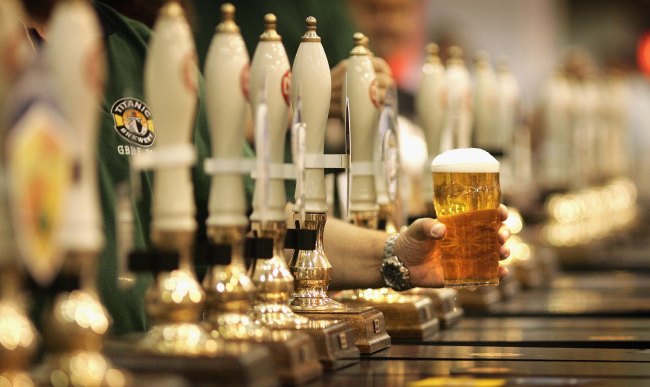 Are you pounding more beers during the coronavirus pandemic? You are not alone. Alcohol consumption has increased by 14% compared with a year ago, according to a report published in the JAMA Network Open. The good folks at Untappd released their lists of the top 10 beers and breweries of 2020, despite many being shut down most of the year.

Based on the total number of global check-ins, Untappd revealed the most desired brews by beer drinkers this year. There are some familiar faces on this list, including some big beer giants such as Corona, Heineken, Miller Lite, and Guinness, which captured first place for the third year in a row. Each beer flaunted at least 70,000 check-ins over the last 12 months on the Untappd app, including Scotland’s BrewDog that was the only brewery with two beers on the list.

Untappd also announced their top 10 breweries of 2020, including several highly acclaimed beermakers. The most popular was BrewDog, a prolific brewery in Aberdeenshire, Scotland, that enjoyed nearly one million check-ins in 2020.

Untappd named Bell’s Brewery as #9, but only a few months ago, the American Homebrewers Association named the Michigan brewery as the best American brewery in 2020 and the top beer this year with Bell’s Two Hearted Ale.

Untappd also named the top 10 beer styles of 2020 based on the total number of check-ins by beer lovers, and people love IPAs, which had five of the top 10 and the top three styles.

Untappd also released the top 10 cities of 2020 based on the total number of check-ins globally, where Europe dominated the list. The top three were London, Chicago, and New York City. You can check out the complete list on Untappd.