Ever Wondered Why Just About Every Video Game Costs $60? Here’s Your Answer 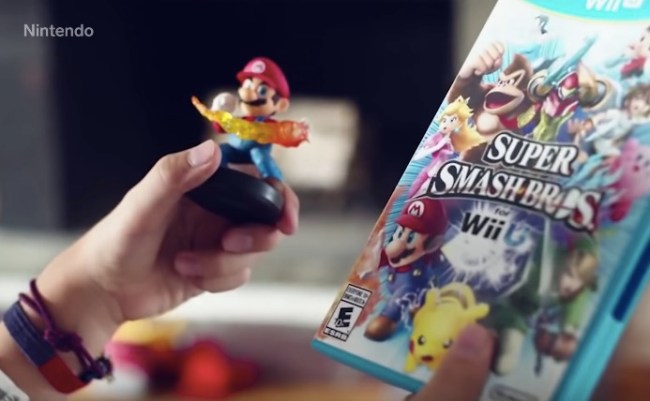 As a hobby, video gaming is not cheap. You have to pay for the console(s), accessories, add-ons, infinite amounts of in-game purchases, and the games themselves.

I don’t even want to begin to add up the cumulative amount that I’ve spent on video games throughout the years because the total number would be nauseating. As time goes on, however, one thing seems to remain the same and that’s the baseline cost of a video game.

In general, pretty much every new video game on the market retails for $60. From the outside, this might seem like all of the manufacturers are working with each other to keep the prices fixed and in a way, they are, but not intentionally.

The short answer to why each new video game is $60 is because every other game is $60, but the longer answer is broken down here in this short clip from Tech Insider that explains how the various consoles and manufacturers have put out new technology throughout the years that have set these prices.

At the end of the day, it’s consumer expectation that drives the price. Unless you’ve got the sickest game on the market then you really can’t price it above the $60 because that’s what customers expect to pay.

As the manufacturer, you have a lot of power here. You know that customers are going to spend $60 on a game so you can add in downloadable content (DLC) that can drive up the overall earnings by a lot. Also, if they truly know the customer’s willing to pay a shit ton more because the game’s that good then they can drive the price up as well.

Personally, I’d be willing to pay a lot more than $60 for FIFA 19 because that’s my favorite game of the year. I’m wildly addicted to FIFA 19 at the moment and putting in 4-5 hours a day of gameplay. I know I’m not alone here.