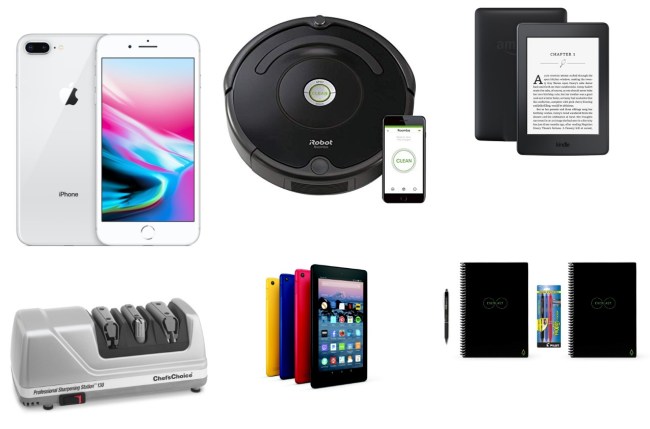 Presented in partnership with Woot… 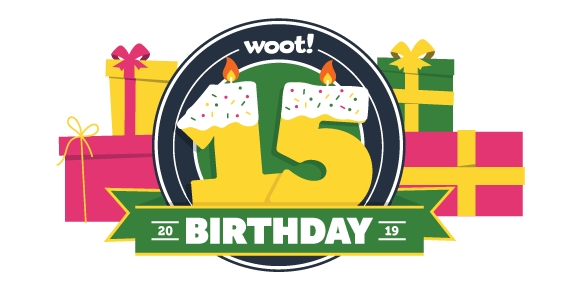 Every day this week, we’ll tell you about a new birthday week deal at Woot! and how to grab it. 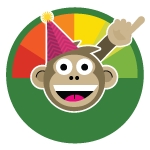 The details: Woot throws up a product with two prices and asks customers to vote. If enough folks to lower the price, then it’s released at the lower price the following day. During the birthday week, the deal will be revealed on Monday, July 8 with the voting window open until 10pm CT. At midnight, on Tuesday, July 9, if enough votes have filled the Deal-O-Meter, then it will be available to purchase at the lower price. So get those votes in ASAP!

Meanwhile, here’s the specifics on birthday week deals you can grab… Everyday there’s new stuff, from headphones to coolers, so download the Woot app and stay tuned here for more… 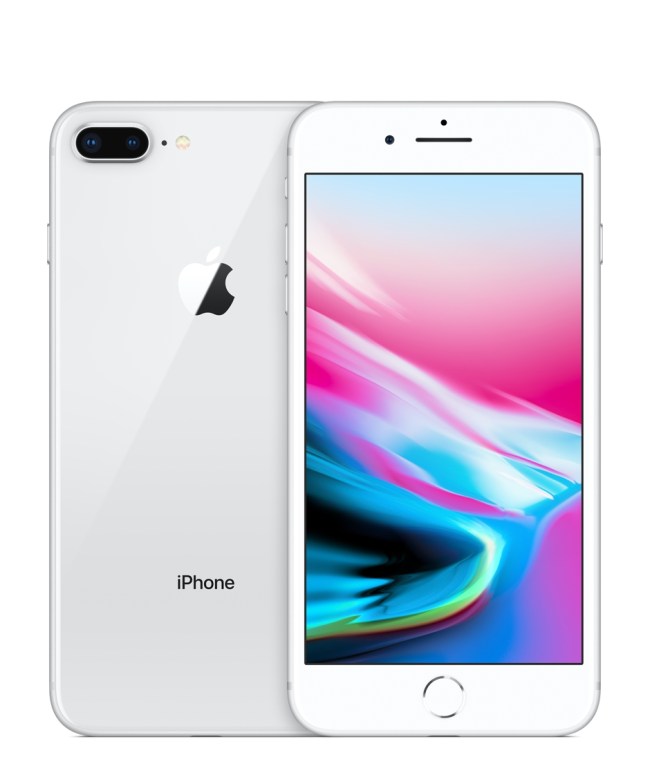 CAN YOU EVER HAVE ENOUGH?! Sometimes you need a back-up for your back-up. Trust me, as some who constantly has the worst luck with phones (…shout out to the time I dropped one in an NYC sewer drain), there’s no such thing as having an extra one handy. 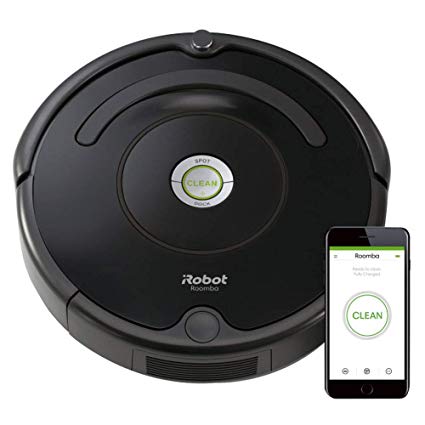 Do you have stepping on pretzel crumbs as much as I do? With it’s scheduling and functionality all controlled via app, the Roomba as close as we’re gonna get to having technology that feels like it’s straight out of the Jetsons in 2019. 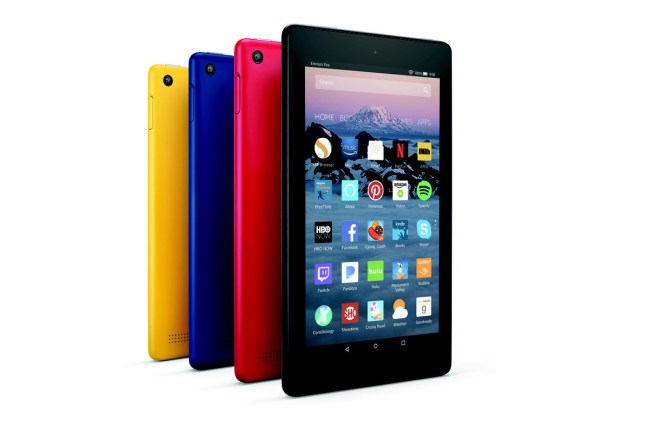 Tablets are just like phones – You can’t have too many as a back up for when you inevitably spill a cup of cold brew all over your favorite one, rendering it useless. 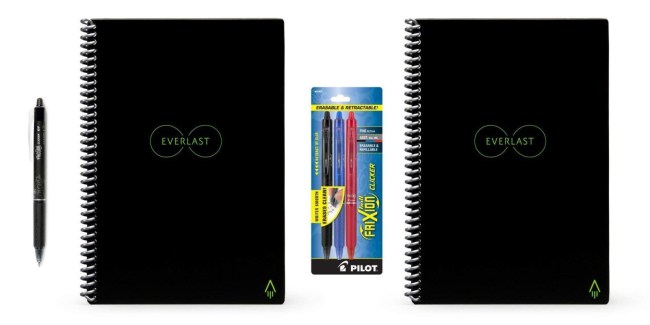 Sometimes I wish I could unlearn all the great note-taking skills I learned in college. No idea where all those are! But the cool thing about Rocketbook is that it keeps your notes archived digitally… forrrrr-evah! 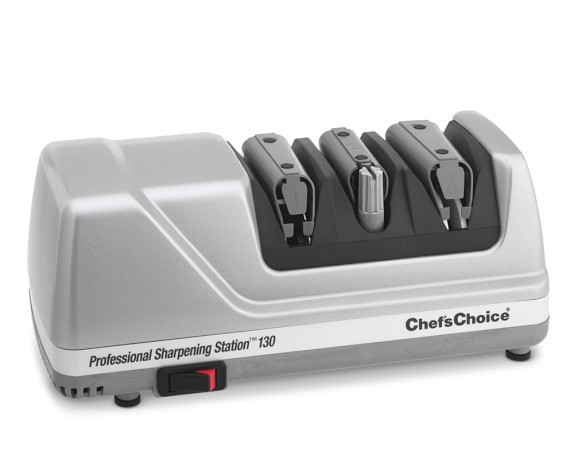 No, you don’t need that set of $800 sushi-grade knives made of dragon steel that you keep asking your aunt for every December. Instead, just sharpen what you have! 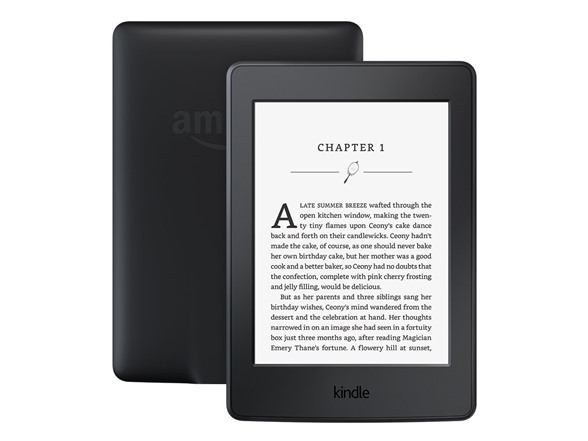 Put the phone down and stimulate your brain the old fashion way: Immersed in a whodunit best seller, on a Kindle that feels like you’re reading a book with its paperwhite display. You’ll thank yourself for giving your eyes a break from screens with blue light for a change.