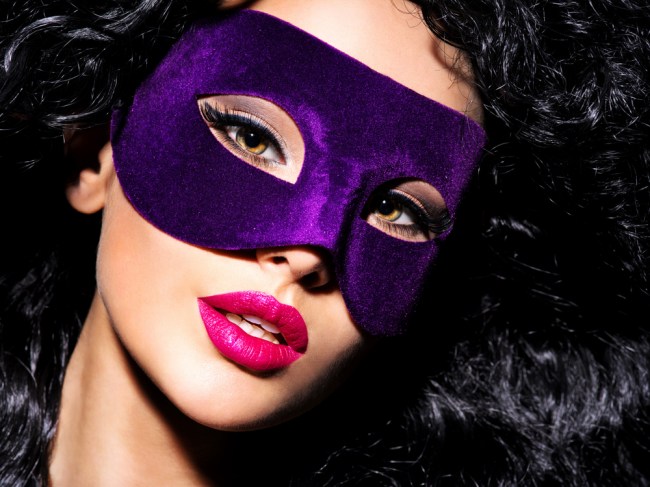 Sanctum (actually spelled ‘Snctm’ but f**k that) is the world’s most exclusive sex party. If you’re like me, you probably didn’t even know that there are enough high-end sex parties in the world to make some more exclusive than the others. I’ve always figured there were like 5 or 6 major sex parties on the planet, one for each of the cities you’d expect (NYC, L.A., Amsterdam, Moscow, Paris, and Berlin).

Sanctum isn’t just a singular sex party, it’s a sex party that’s held each month in Los Angeles and NYC (so 24 parties a year between those two cities), and it has satellite parties during events like the Cannes Film Festival. Typically, men have to shell out $1,850 per party, or they can drop an annual fee of $75,000 for admission to every party of the year, but this option’s limited to only 11 men. Ladies get in free, but they have to send full body pictures (non-nude is okay) to Damon Lawner, the founder of Sanctum.

So what does the $1 million lifetime membership get you? Well, this whole thing started when Lawner, the founder of Sanctum, decided to release three lifetime memberships. The first two sold for $350,000 and $425,000, and he’s selling the third one for $1 million after seeing how quickly he could make a shit ton of money (at least I assume this is his reason).

With the lifetime membership, you’ll get entry to every Sanctum sex party ever and then some (via NYPost):

$1 million seems like a comically foolish amount to spend on a membership to anything. To put that in context, the most expensive golf club membership in the U.S. is $312,112 (Liberty National in Jersey). But, you’re also getting a 24/7 sex concierge (whatever the fuck that is). Celebrities like Gwyneth Paltrow and Bill Maher have been spotted at these parties in the past. So you’re also gaining a lifetime entrance to a party with celebs if that’s something you’re into. I just can’t fathom spending $1 million on a membership to sex parties, but then again, I can’t imagine spending $1 million on anything other than a house or boat.

The NYPost took a look at just what happens at these sex parties. So if you’re curious and what to read more just follow this link and head on over to the Post.