Tiger Woods Was Spotted With A New Lady At The Presidents Cup, And She Was Getting Awfully Cuddly 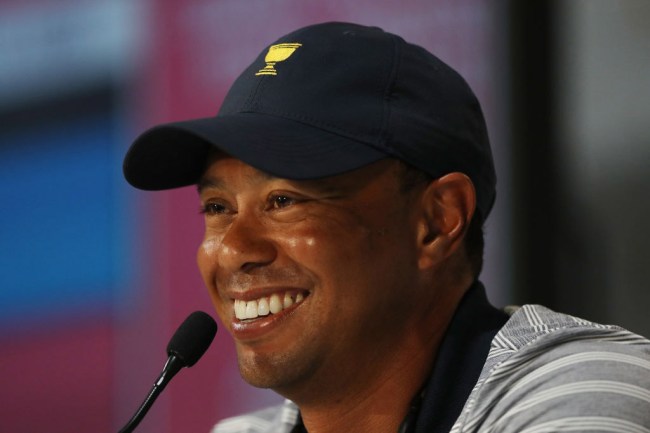 Tiger Woods has not taken a full golf swing since his back fusion surgery last April. Woods, who hasn’t played in a major championship for two years, is working out six days a week–alternating between the treadmill, bike riding, swimming and lifting twice a day.

The 41-year-old recently sent the golf world into hysterics when he said that he could envision a scenario in which he never plays competitive golf on the PGA Tour again. The quote was taken out of context, as Tiger has expressed time and time again that he is doing everything in his power to get back to the top of the mountain.

That mountain is tall, especially seeing as Woods is currently only authorized by his doctors to chip and putt. But Tiger’s journey could be made easier by his new alleged squeeze,  33-year-old Erica Herman.

Erica Herman, 33, was spotted walking alongside Woods Thursday and Friday at the Presidents Cup wearing a “player spouse” credential, which is generally reserved for a wife or girlfriend of the event’s players and captains. In February, a post on tigerwoods.com identified Herman as the general manager of The Woods, a Woods-branded pop-up restaurant at the Genesis Open.

Herman couldn’t hide her affection for Tiger at the Presidents Cup. Tiger looked…disinterested. 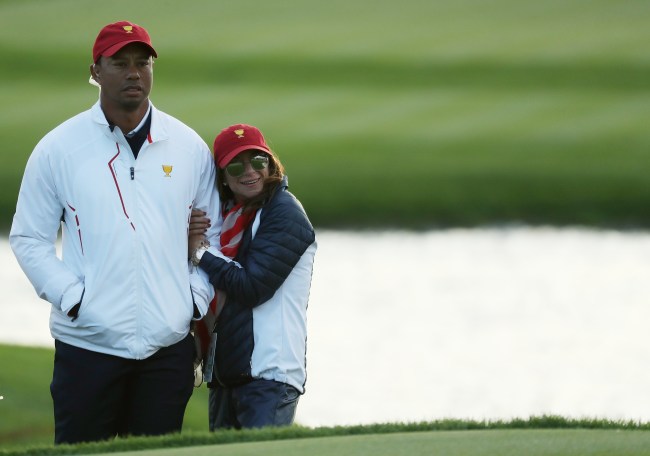 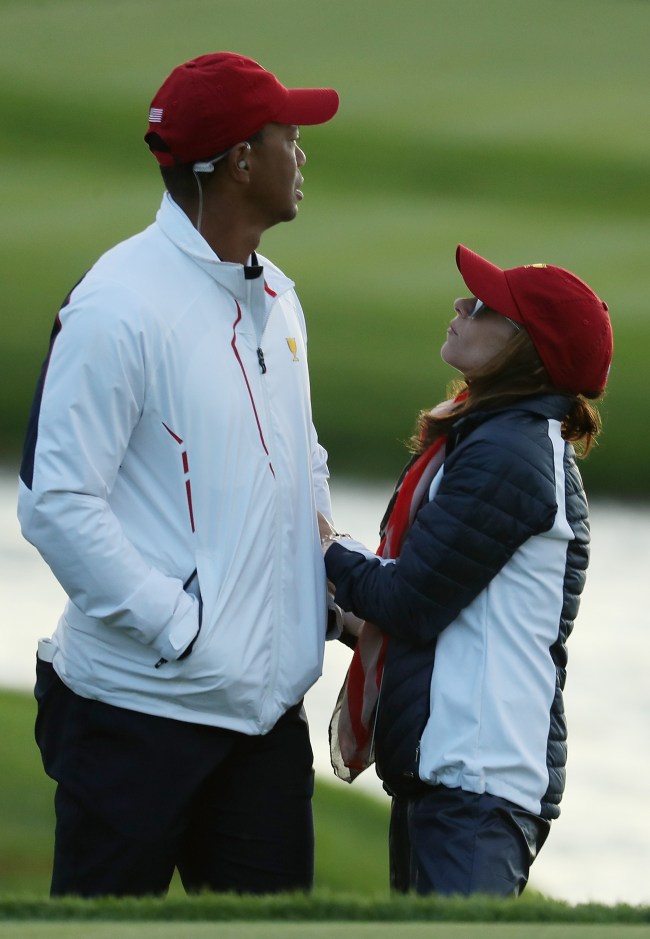 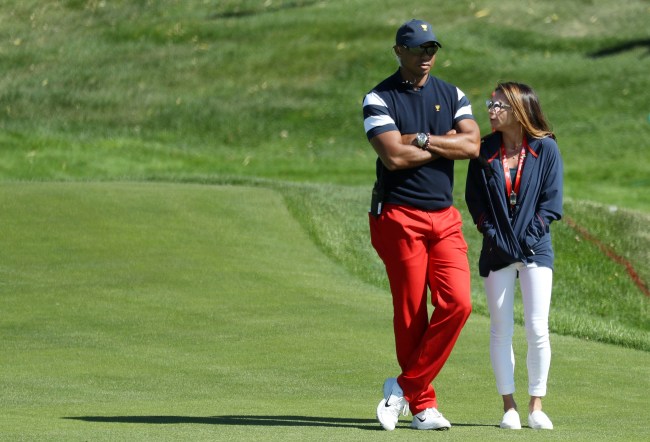 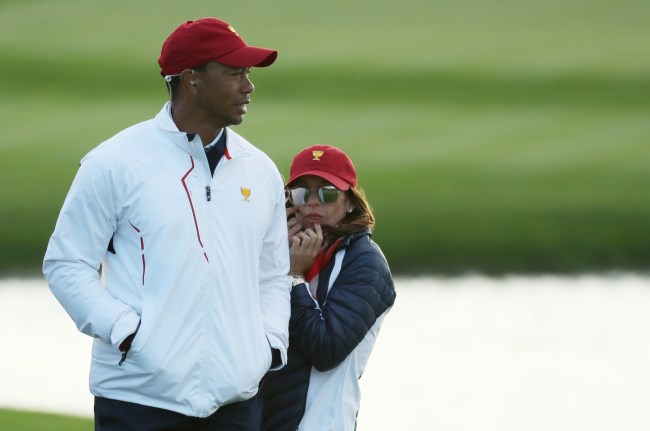 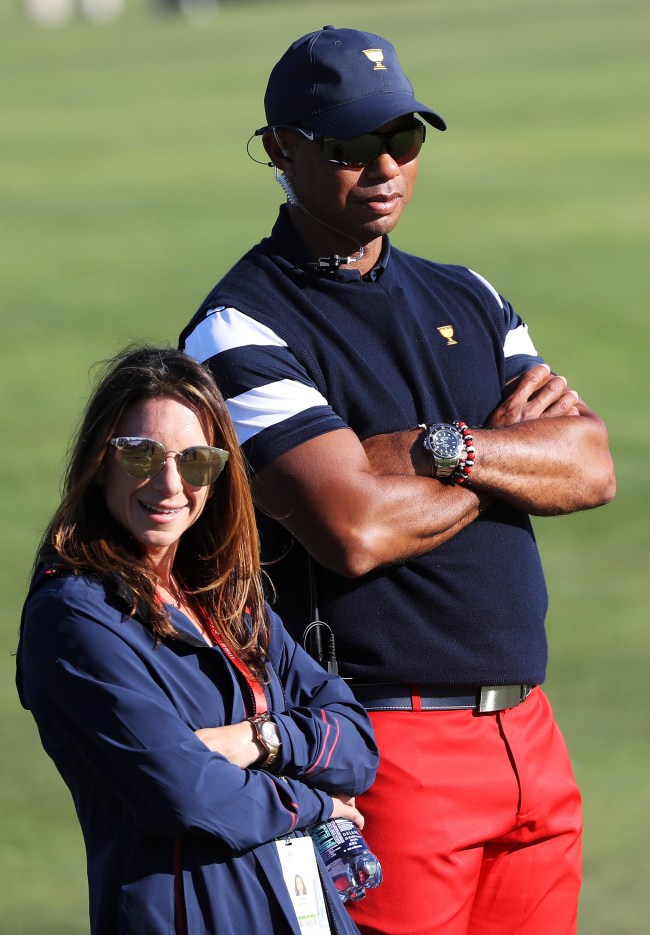 Tiger can’t go through one day without people hounding him about his golf status and timetable. Hopefully he’s found an escape in Erica.