Dude Buys Ancient Laptop (From 1996) For $5, Finds Some Pretty Funky Stuff Hidden Within 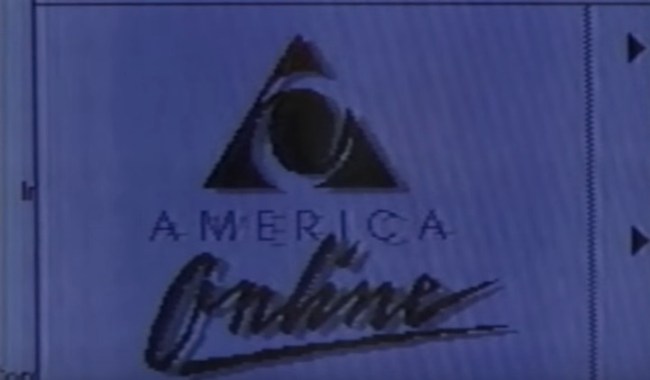 Before we get started I just want to remind all of you bros that 1996 was 20 years ago, not 10, no matter how recent it seems. I’ve been racking my brain and I can’t remember what computer my family had back in 1996, all I remember is that we had Encarta and the game Myst. Typically, I have a pretty sharp memory for useless details like this, objects/events/people that hold no significance in my life whatsoever. I’m really good at remembering useless bullshit, but I’m drawing a blank when trying to remember what computing was really like back in 1996, the year Independence Day, Jerry Maguire, Twister, and Scream all hit theaters.

Thankfully for me, this bro below purchased an IBM Thinkpad 365XD for only $5 and shared his pics on Imgur using the account Chrisman01. Back in 1996 this computer would’ve come with 8MB of memory, so let that sink in. Looking at these photographs is very much a strange, nostalgic walk through my adolescence because I forgot what Windows 98 looked like until now.

For some reason this computer is set to a strange Star Trek booting/home screen. Which isn’t exactly something anyone would expect to see when booting up a computer from 1996: 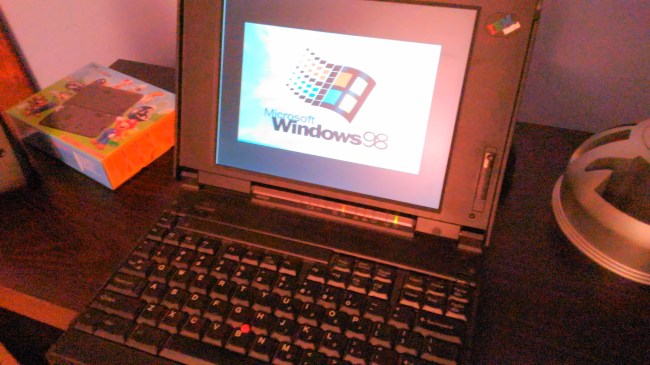 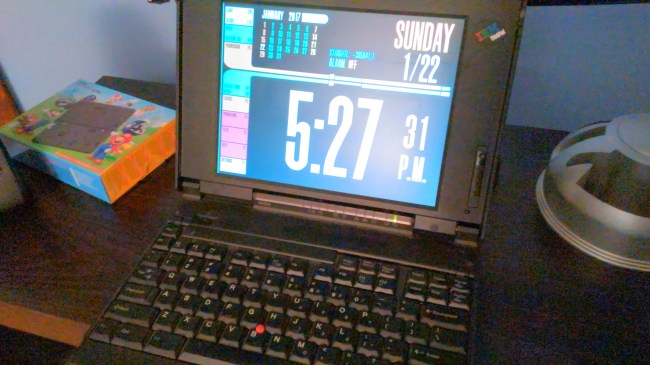 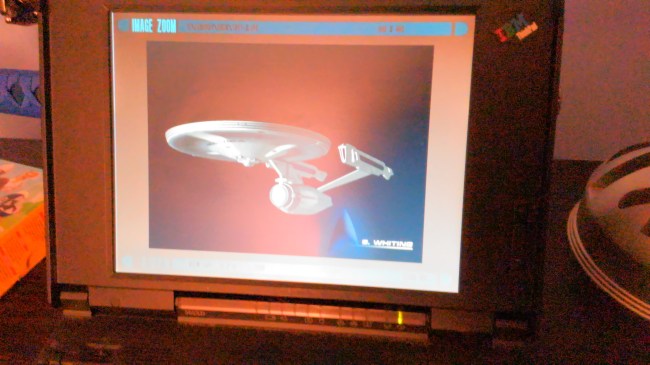 There are games because of course there are, that’s all computers did back in 1996: 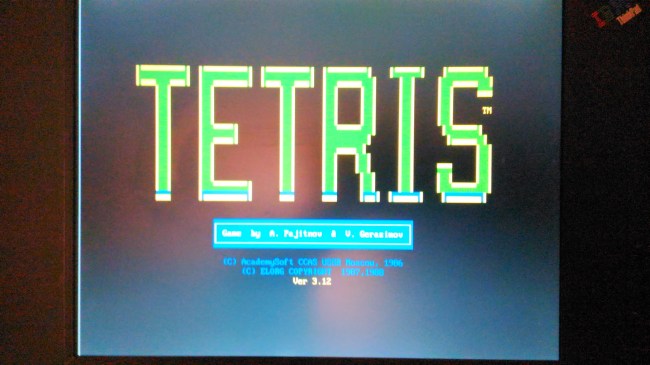 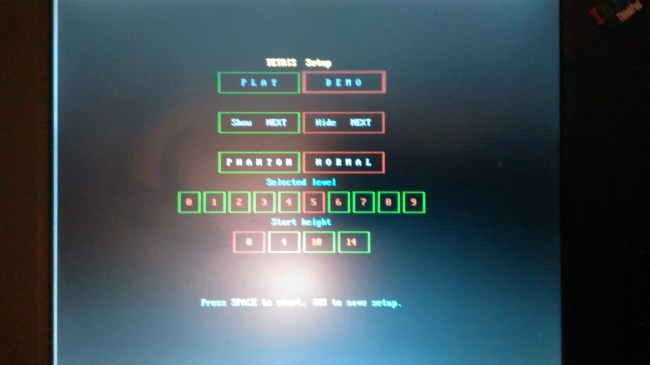 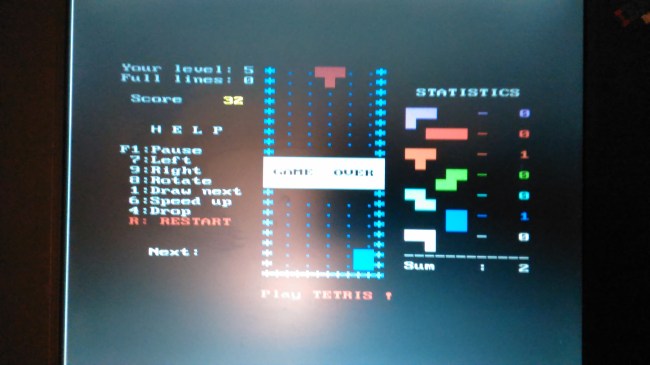 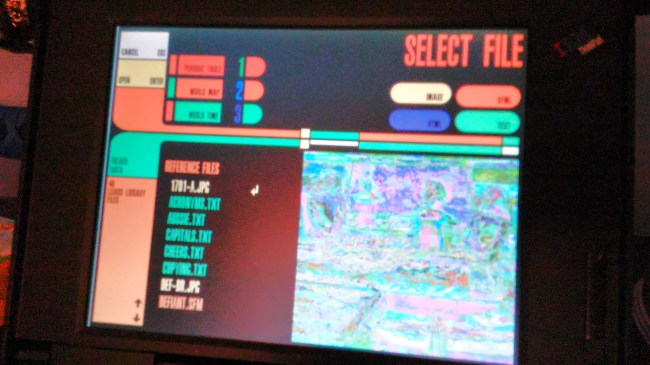 This, I don’t understand. There’s a weird document of Australian slang. Why anyone would have this is beyond me: 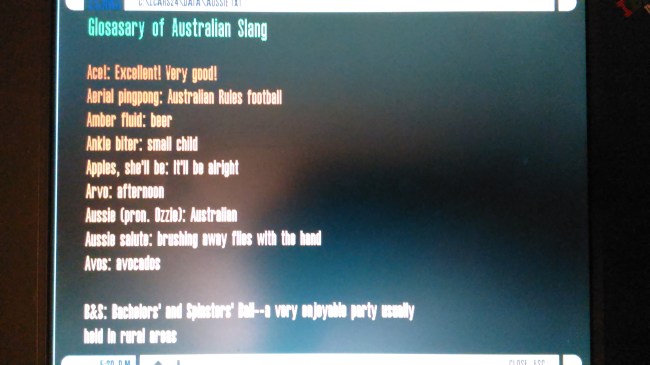 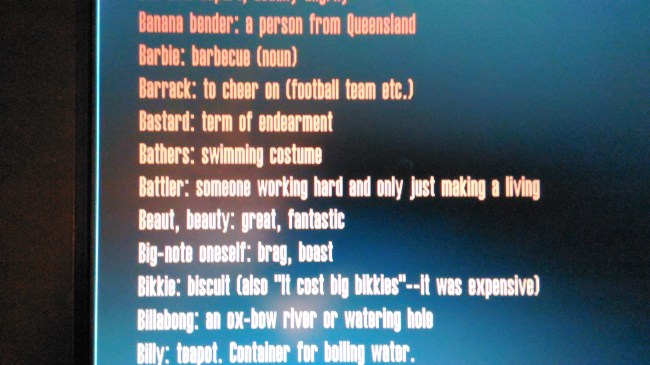 Everyone needs a trusty map of the Eastern Seaboard: 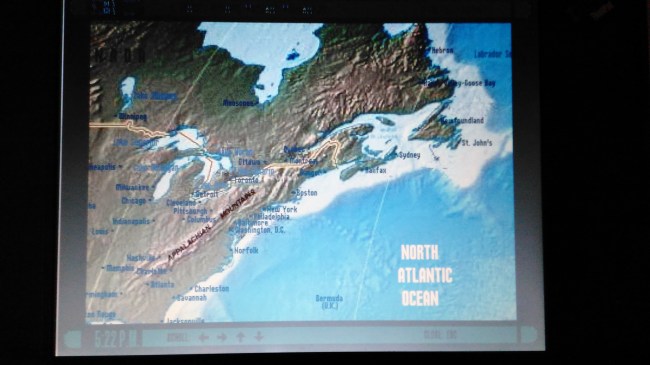 And lastly, the password wasn’t saved in the PW field but over on Imgur this dude said when he hit the ‘cancel’ button on AIM it automatically logged in because Windows 98 was not safe at all: 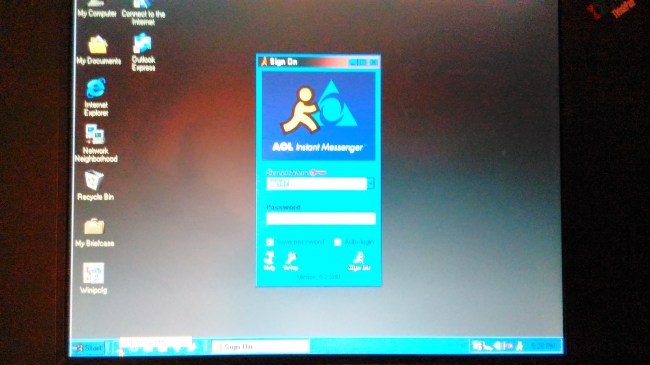 Want to see the rest of the pictures and weird things this bro found on the computer he purchased for $5? You can CLICK HERE to head on over to Imgur!