Dude Texts His Girlfriend He’s Going To The Bar For A Drink, Hops A Plane To Ibiza With Bros To Get Lit 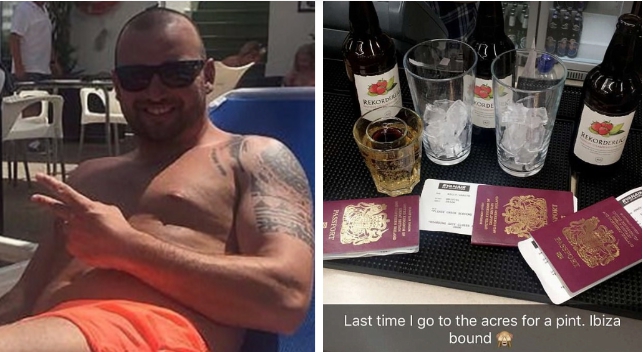 Many of us get caught up in the 9 to 5 rat raced routine, before going home throwing on Netflix, and masturbating into a tube sock before bed. I mean. Point is, there is very little wiggle room for spontaneity in most of our lives, which is no fault of our own considering we need a paycheck to stay afloat. But I know I’m not alone when I say that fantasizing about walking out of the office and onto a plane to a foreign land is a regular scene I loop in my head. But I can’t because it’s July and I’ve used all my vacation days for the year. Fuck.

But a 30-year-old from the UK decided to throw responsibilities to the wind in favor of a party-filled weekend on the famously lit island of Ibiza, Spain.

Gareth Kelly had spent the day helping his sister move furniture, which, naturally ended with a well deserved trip to the bar. Gareth texted his girlfriend, Hannah Williams, that he was stopping by the pub for a ‘quick pint’ and he’d be home soon.

That devolved into this. 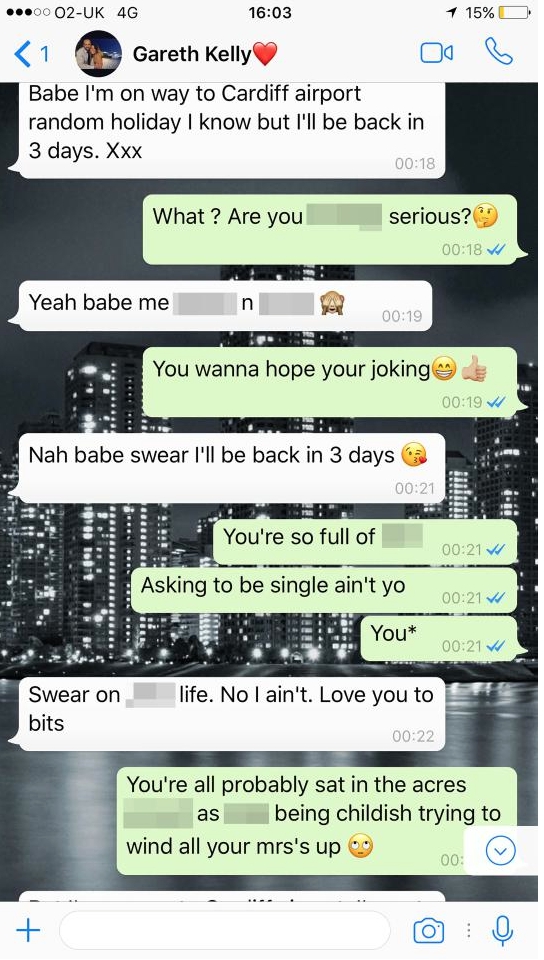 “I genuinely thought he was taking the piss, just being a clown like he always is. He does normally go for a couple of drinks in the pub at the weekend but never ends up flying to Ibiza.”

The 30-year-old had reportedly missed the last flight out of Bristol, Wales so instead he hopped a connector plane to Bristol, where he’d then land in the notorious party island of Ibiza at 6.30am on Monday. In the process, he called up his boss to tell him he’s going to need a couple days. 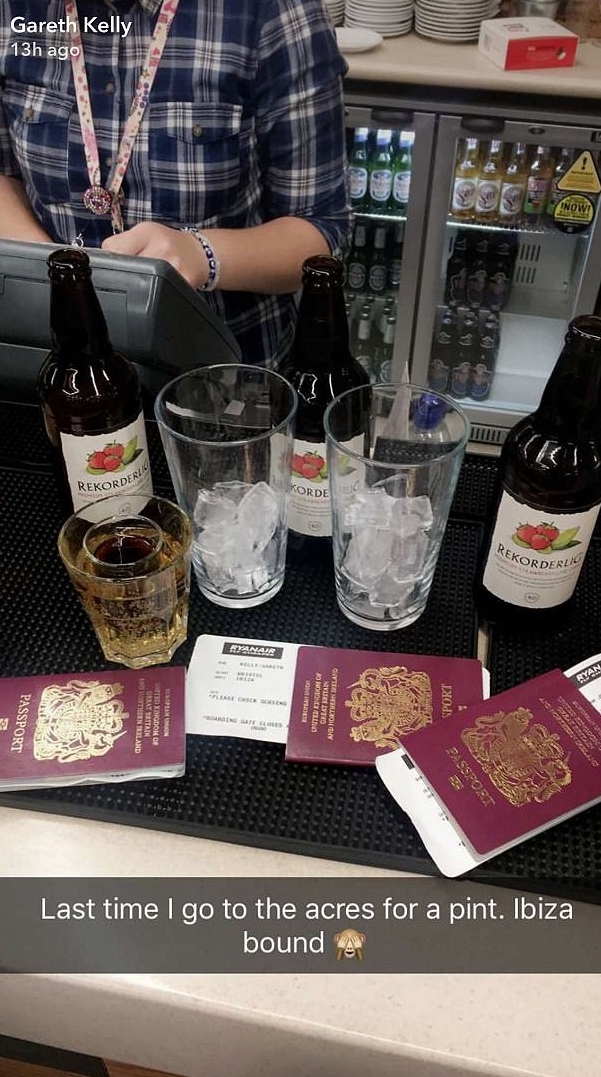 His girlfriend, who seems accustomed to her beau’s erratic behavior said:

“He does some crazy stuff sometimes. He’s a lunatic. He doesn’t take much convincing to do things, he just goes along with stuff that people suggest to him.” 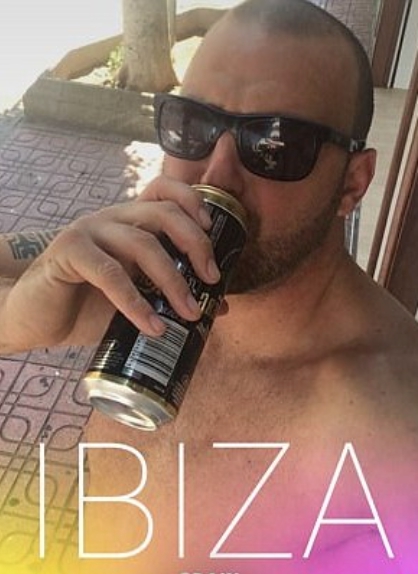 Moral of the story: find a girl who will let you get legless drunk in Ibiza for five days on a whim. And one with good credit.