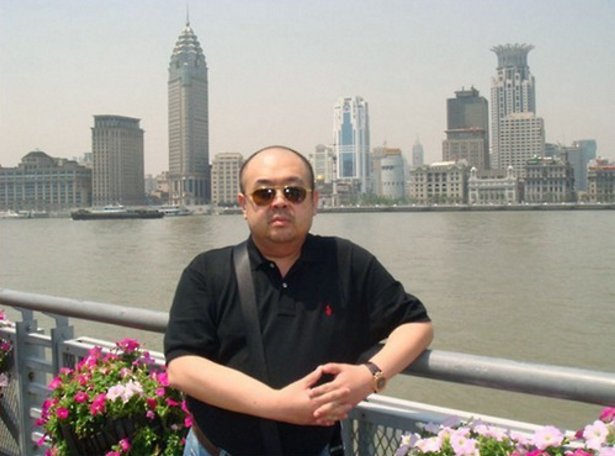 We were told that we would be getting a dangerous and maniacal tyrant on January 20, but it has been a major letdown in regards to his supposed despotic dictatorship. Just a bunch of executive orders and some handshakes with fellow world leaders. Yawwwwwn. And I don’t know how President Trump expects to be the next Hitler if he can’t even get all of his executive orders passed. Sit down President Trump, let a real authoritarian oppressor show you how to literally kill anyone who possibly poses a threat to their power base.

In a draconian “hold my beer” moment, Kim Jong Un’s half-brother was assassinated in Malaysia on Monday morning. TV Chosun, a cable television network, reported that Kim was poisoned at Kuala Lumpur airport by two women believed to be North Korean operatives. The women are said to have fled the scene in a taxi. Which would not be my preferred mode of transportation after an assassination, but to each their own. The assassins are still at large.

Malaysian police told the Reuters that an unidentified North Korean man died en route to the hospital from a Kuala Lumpur airport.

The 45-year-old Kim Jong Nam has on numerous occasions that he had no interest in leading his country.

“Personally I am against third-generation succession,” he told Japan’s Asahi TV in 2010, before his younger brother succeeded their father. “I hope my younger brother will do his best for the sake of North Koreans’ prosperous lives.”

In 2001, Kim Jong Nam had a falling out with the family when he was caught at an airport in Japan traveling on a fake passport because he wanted to take his son to Tokyo Disneyland.

He has been in exile for several years and most recently lived in Macau. The Washington Post reports that analysts thought China was keeping Kim Jong Nam as a potential successor to Kim Jong Un.

In 2013, Kim Jong Un allegedly killed his uncle and one-time deputy Jang Song Thaek by going all Ramsay Bolton and feeding him to 120 hungry dogs.

A 2010 report in a South Korean newspaper stated that Kim Jong Nan had two wives, a mistress, and three children.

Hopefully, there’s a Disneyland in heaven for Kim Jong Nam.