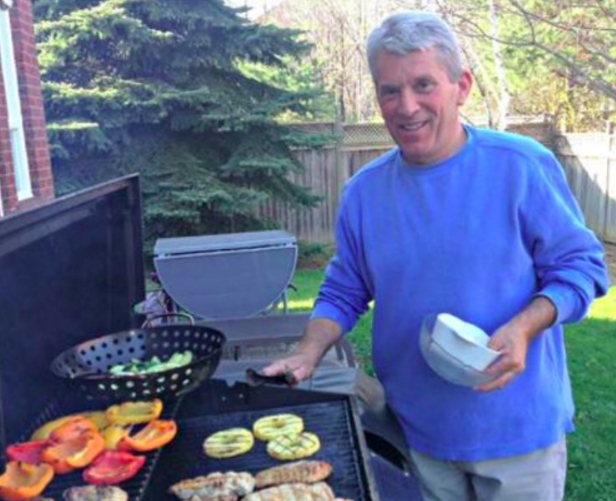 Grillin’ and chillin’ — That’s what the sweet, sweet summer time is all about: A big group of friends in the backyard throwing cornhole or Spikeball (…high key the greatest summer backyard game of all time), the smell of burgers and hot dogs sizzlin’ on the grill. It’s what makes being an American so damn great.

The key fixture of any summer BBQ grill’n chill is Dad. It can be any dad, sippin’ a cold Bud Light while tending the grill, blasting Van Halen while cracking jokes that make him chuckle to himself:

“Did you hear the news? FedEx and UPS are merging. They’re going to go by the name Fed-Up from now on.”

“Two guys walk into a bar. The third one ducks…”

“Why couldn’t the bike standup by itself? It was two tired.”

You get the point. You know exactly whole I’m talking about, because Dads of all shapes and sizes are pretty much the same and pretty damn awesome.

Which brings us to this Craigslist post going viral this weekend. A group of pals in Spokane, Washington, is amped up to throw a backyard BBQ. The only thing they’re missing?

Read closely. It’s pretty much the best thing ever: 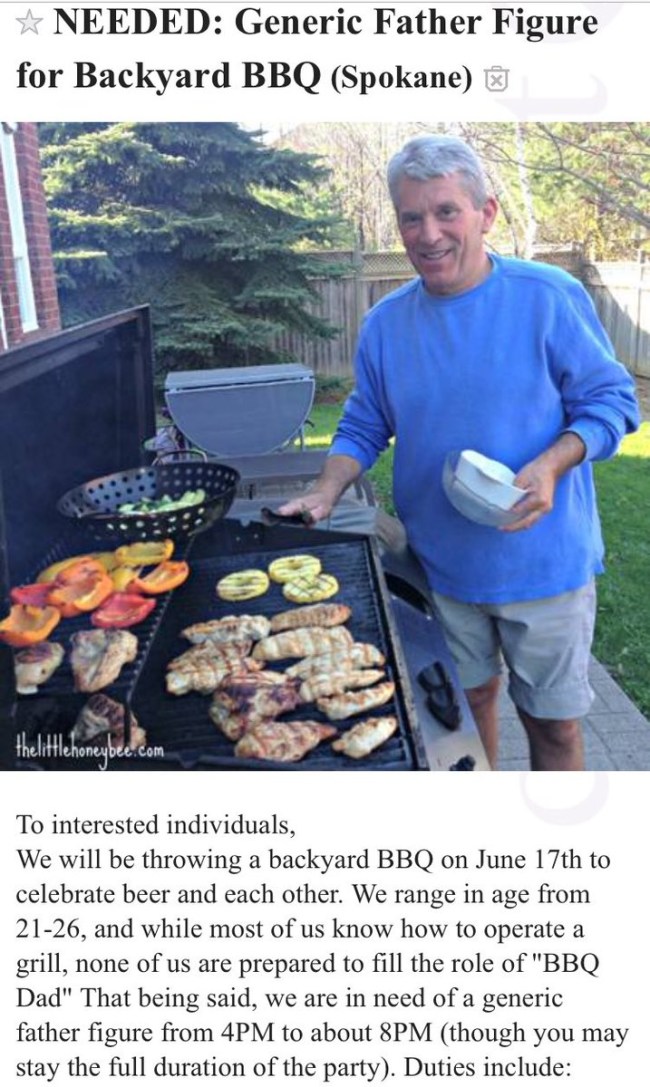 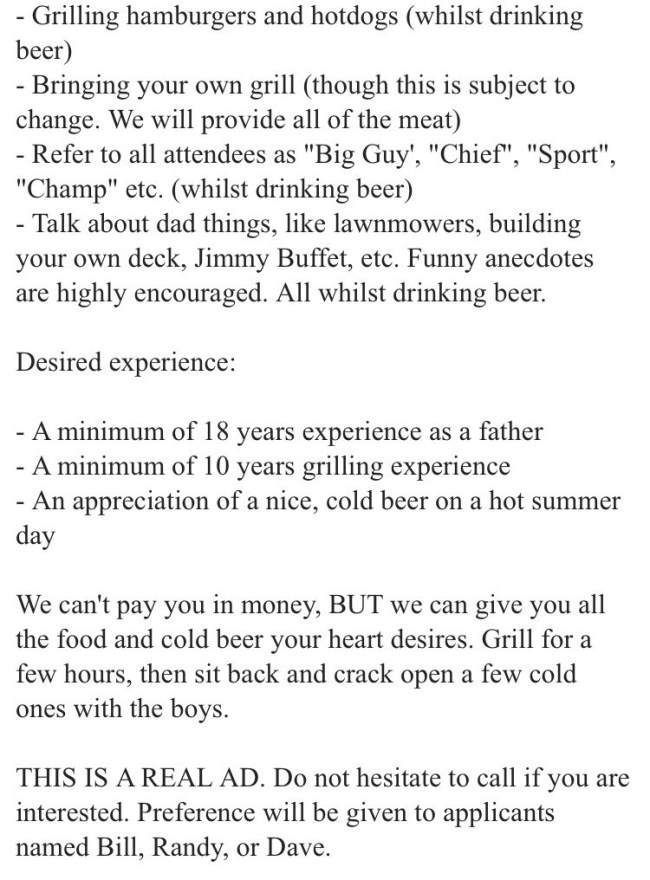 My pops is a Dave, so big shout out to all the Daves of the world who deserve this job.