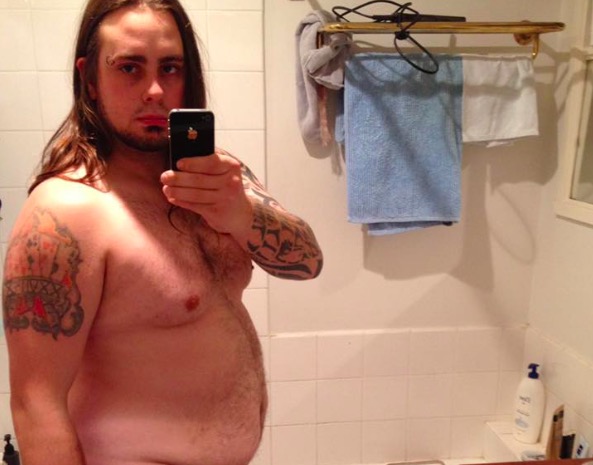 The man you see in the photo above is Michael Jeffries, overweight, lonely, unconfident version.

At 23 years old, Michael had never had a girlfriend and when he went out with his couple friends, he always felt “left out and alone.” His daily alcohol and food binges didn’t help, and at his heaviest, the dude weighed 235 pounds.

He recently spoke with UNILAD about his debilitating lack of confidence and his epiphany to make a change.

I was hating the person I would see in the mirror! I was embarrassed to wear any tight clothes, or to be topless at the beach or pool.

I was sick of the fat jokes and it got to a point where I thought enough was enough I decided I needed to make a change, and I haven’t looked back since!

Michael decided to quit booze, clean up his eating habits, and immerse himself in a high-resistance workout regiment. 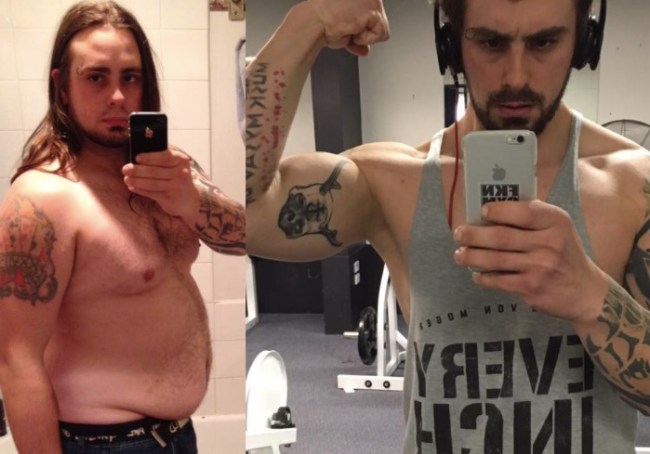 Michael soon learned that his progress had left some collateral damage. The loose skin from the weight loss was a huge eye sore, and where presented a whole new set of confidence problems.

After losing the weight I still had the skin sagging down below my waist line which made it hard for me to see how much progress I’ve really made! I would have people say to me ‘oh wow you’ve done so well you much have so much confidence now’ but the truth was I didn’t!

Michael coughed up $7,000 and a flight to Thailand to have the surgery done by Dr Pornthep (nice), one of the world’s best doctors. 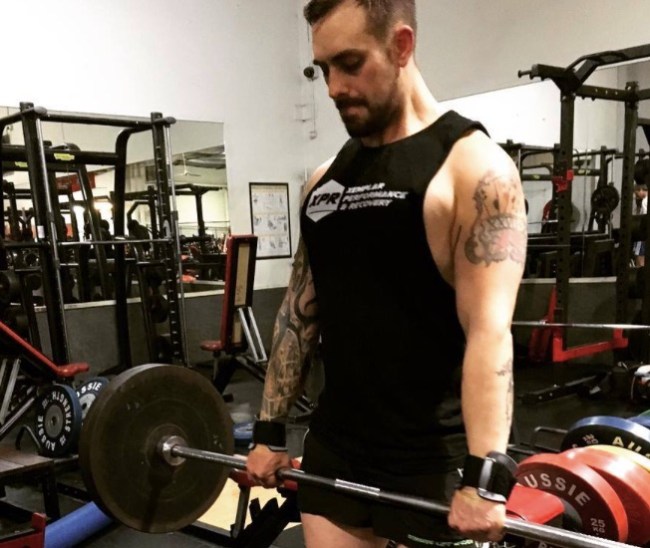 He is now on the road to full self-satisfaction.

If someone has had a big weight loss journey like me and was left with loose skin, and it made them unhappy I would 100% suggest to them to look into getting a tummy tuck.

And I would suggest to look into going through Cosmeditour. They know exactly what is needed and are amazing to deal with. 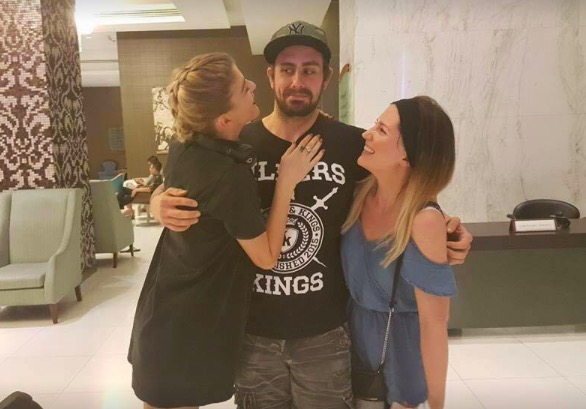