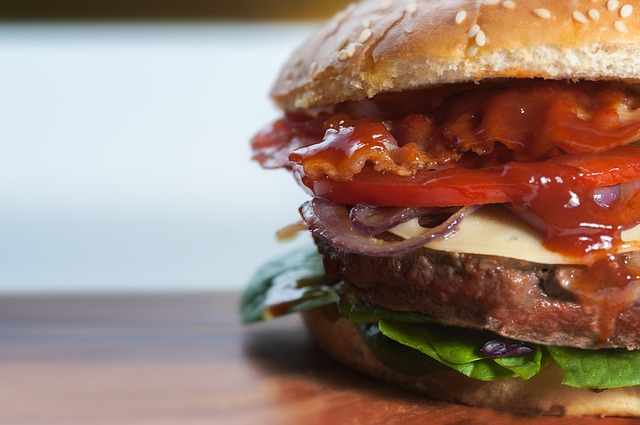 I don’t fuck with anyone who handles or prepares my food. If they are disrespectful to me, I’ll swallow my pride and my spitless burger and just never frequent that establishment ever again. I’m not trying to piss off the person who can piss on my McChicken sandwich. But one woman didn’t keep her yap shut when she received sub-par customer service while ordering at a fast food joint and paid the nastiest price.

We take you to Columbus, Mississippi where a woman went to the Jack’s Family Restaurant and ordered food at the drive-thru. The woman and the drive-thru worker got into a heated dispute. The unidentified woman ordered a Sprite and a Big Jack, the fast food chain’s signature burger. She received her food and drove off. One itsy-bity problem, the woman received a little extra that she didn’t pay for or bargain for. Who doesn’t like a freebie? But it wasn’t an extra chick nugget. It was period blood.

Sky Juliette Samuel, the 18-year-old drive-thru worker, took the grossest vengeance on the woman. She spit on and smeared menstrual blood on the customer’s burger. Talk about an ovary reaction.

That look like spit and menstrual blood to you?

The Big Jack is “a big, juicy beef patty stacked up with pickles, onions, lettuce, and tomato.” It is not supposed to have menstrual blood or saliva.

The proof that the young lady actually tainted the burger with the bloody vaginal discharge was that Sky actually confessed via verbally and textually to a coworker at Jack’s. Destiny Hollins told her mother, Tabatha, about the disgusting act and she contacted the restaurant as well as corporate headquarters. She later posted the confession on her Facebook. 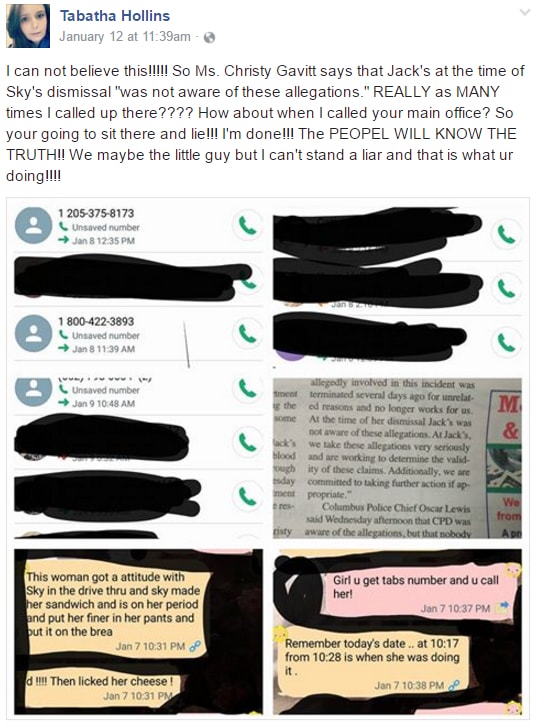 Allegedly, Destiny was fired for reporting the abhorrent deed. Samuel is said to be also fired for alleged food theft.

Jack’s issued a statement on the crimson tide incident:

“While these allegations are an isolated incident and appear to be the actions of a single person, we take them very seriously. This alleged action by a single person, is not representative of our many dedicated and loyal team members who take pride in serving each and every guest with smiling faces and friendly service.” 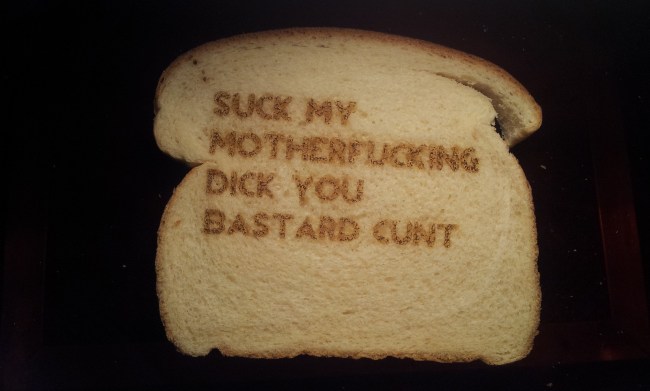 A burger bun with menstrual blood and spit seems much, much worse than “unwholesome.”

The Mississippi Health Department is also reportedly investigating the incident.

Word to the wise, if you’re dining at the Jack’s in Columbus, Mississippi, you may want to ask to “hold the ketchup” on your burger.