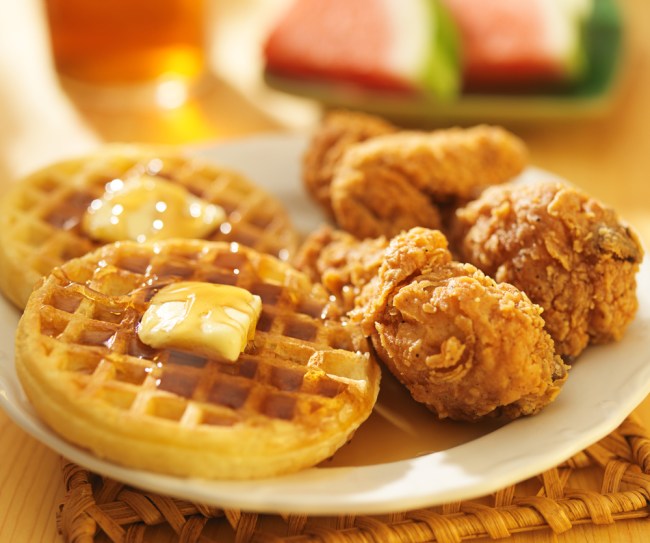 The 2017 rankings are out and we now know which cities are officially the ‘Fattest Cities in America’. Once again, The South has straight up dominated the list. You have to scroll all the way to #15 on the list to find a city that’s not considered ‘Southern’, or found in Texas.

Is this because most Southern cuisine is designed to fatten you up more than the flavorless kale salads that hipsters are eating in the Northeast? Possibly. It might also have something to do with the fact that states like Mississippi are considerably poorer than the average state, which often leads to shitty dietary habits. Or it’s possible that the god awful humidity in the South prohibits people from working out and exercising outdoors during the warmer months, but that’s just a theory of mine and there’s probably no real evidence to back it up…There’s no one reason for why The South is so fucking fat, but the fact remains, The South really is disproportionately fat compared to the rest of the nation.

Here’s a look at the fattest cities in America right now, via Wallethub: 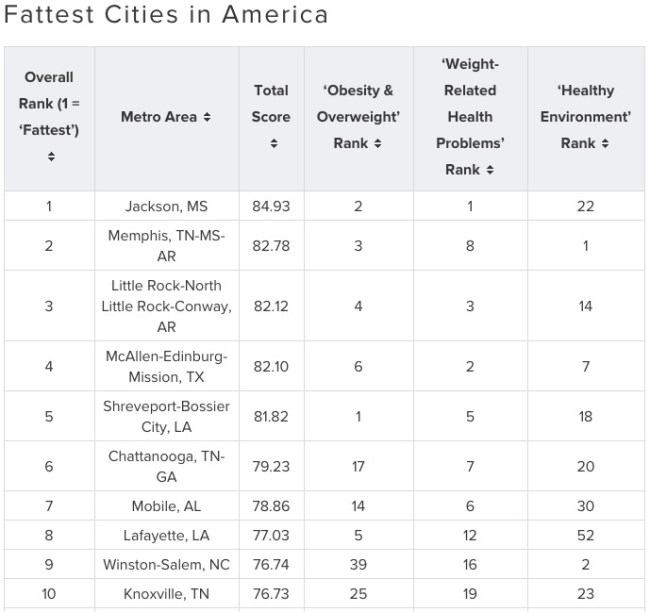 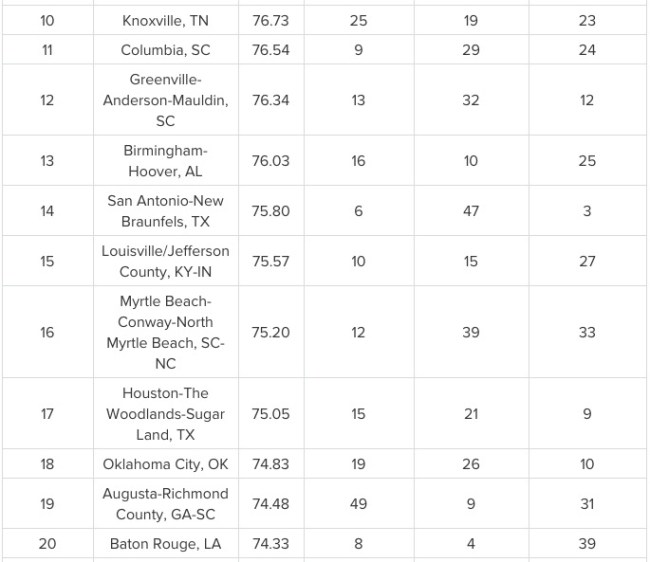 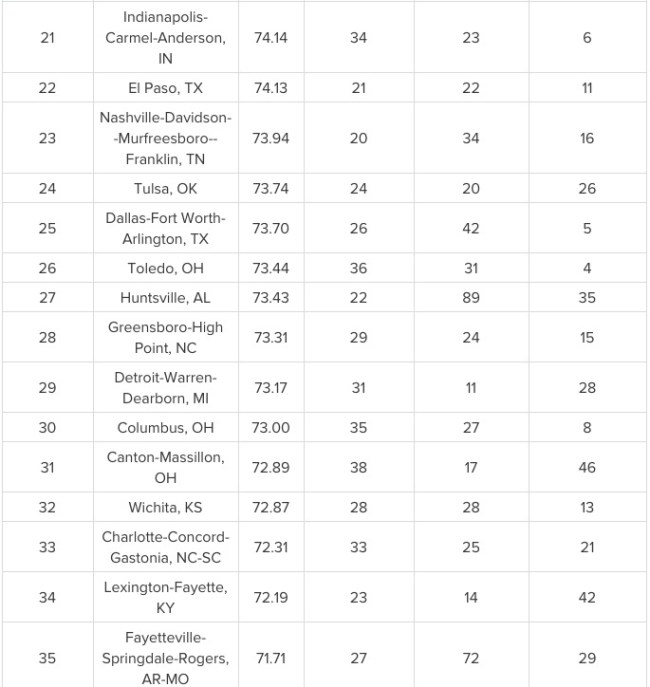 Like I said, The South is reeeaaaaaalllllyyyyy pushing some weight.