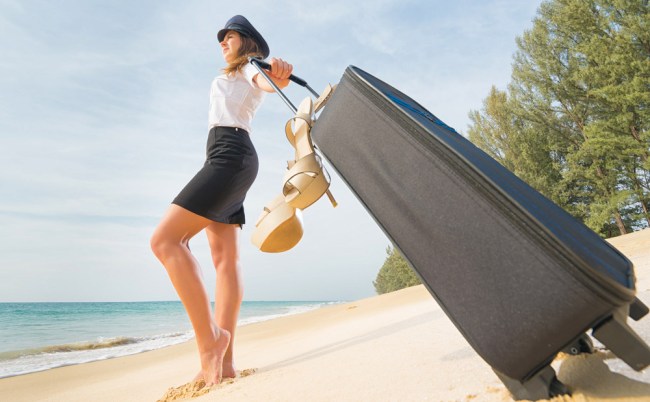 These 25 secrets that flight attendants know that you probably don’t know about planes and flying may change the way you view your next trip in the air. (Or may just stop you from flying altogether.)

Did you know that there could be a dead body on your airplane? It’s one of the many secrets flight attendants know that most people don’t. Also, most “technical delays” are not even technical…they are normally caused by passengers (so next time your plane arrives late, you know who to blame). Here’s another secret for you, there are passengers known as “miracle” passengers. The reason why they are called this is actually funny and sad at the same time. Probably one of the scariest secrets of all is that (spoiler alert) the plane you’re about to fly on is broken…somewhere…and it’s going to fly anyway.

And that’s just a few of the scary, dirty and/or creepy secrets you’ll learn in the video below. Happy flying!