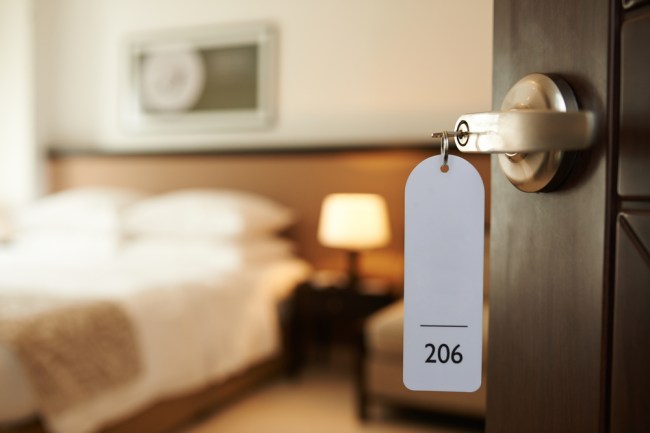 Florida’s in the news today after a mother-daughter duo was busted during a prostitution sting at a Kissimmee motel. The mother posted an ad on Backpage.com offering up her services at the rate of $100 for 30min of sexual healing, and an undercover police officer took her up on that rate.

Upon arriving at the hotel, Mama Bear was wearing nothing but skimpy lingerie and immediately attempted to seduce the undercover police officer before deputies swarmed in to make the arrest. Tanja Gammon, 57, wasn’t going down without a fight.

“I didn’t take the money yet. I didn’t take the money yet so it doesn’t really matter,” Gammon yelled, according to deputies.
Inside the motel room bathroom, deputies said they found Gammon’s daughter, 31-year-old Darcel Gammon. Darcel Gammon was serving as a lookout while her mother performed services, the report said.
Darcel Gammon told the arresting officers that she knew the undercover deputy wasn’t an actual client. She said the deputy originally responded to her ad, but she knew better than to call him back, according to the affidavit. via ClickOrlando 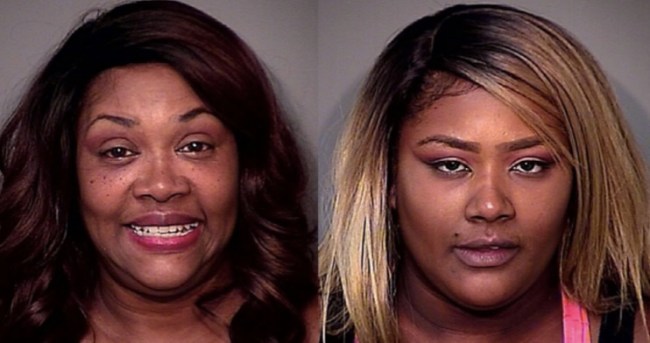 If I had to guess, I’d wager that this wasn’t Mama’s first rodeo. It sounds like she’s well versed on how to handle a police sting while turning tricks.

I am confused as to why the daughter was in the hotel room bathroom, though. Was she just supposed to sit in there while her mom banged a bunch of dudes and listen to that happen? Did she at least have headphones with her so she didn’t have to hear what was happening? Or was it important for her to listen closely in case anything went wrong? I have so many questions…