Check How Many Germs Are Transferred During A Kiss! Actually, Don’t Read This, Because You’ll Never Kiss Again 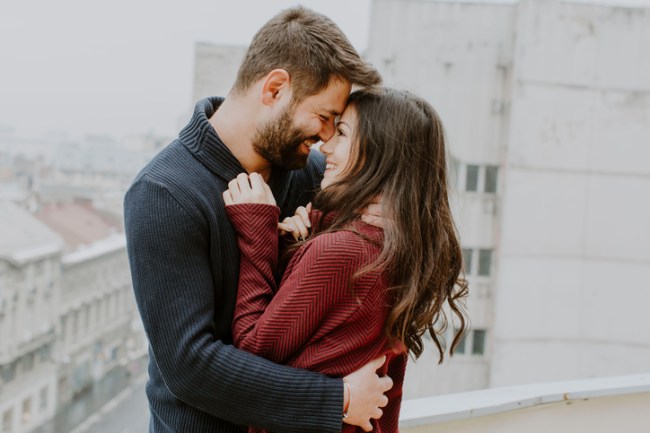 I mean I know, I KNOW, in the back of my head that kissing is an awesome way to transfer germs from one person to another. But people don’t really think about that stuff when you’re tongue-deep in the moment. It’s time to start thinking because the germ transfer numbers are ABSURD.

According to Dutch scientists, a single 10-second kiss can transfer as many as 80 million bacteria. Damn it, Dutch. Why you ruining shit?!?!

Studies done by the Netherlands Organisation for Applied Scientific Research suggest “the mouth is home to more than 700 different types of bacteria”, and according to their research on 21 different couples, some are exchanged more easily than others.

Scientists took bacterial samples from the volunteers’ tongues and saliva before and after a strictly timed 10-second kiss.

One member of the couple then drank a probiotic drink, containing an easily identifiable mixture of bugs.

On the couple’s second kiss, scientists were able to detect the volume of bacteria transferred to the other partner – on average 80 million bacteria in a single 10-second kiss.

But while bacteria in the saliva seemed to change quickly in response to a kiss, bug populations on the tongue remained more stable.

Why you adding more bugs, Dutch? Damn it, Dutch. Damn it. Why you messing with shit?!?!

Prof Remco Kort, who led the research, explained: “French kissing is a great example of exposure to a gigantic number of bacteria in a short time.

That’s it! No more kissing. Just humping. Nip this shit in the bud.