Girl Shames Fraud Ex-Boyfriend On Facebook Who Swindled Thousands Out Of Her, Turns Out He’s Done It To Many Girls 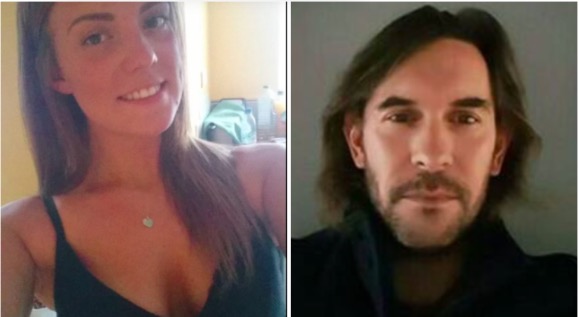 There’s are a couple old sayings that have been mottos in my family for years: ‘Fake it till you make it,’ and ‘If you ain’t cheating, you ain’t tryin.’ This pertains to job interviews, taxes, video games, and basically anything you can cheat in.

That’s why a part of me, the worst part of me, applauded this dirtbag who managed to swindle the affection and net worth of many women by being a world-class fraud. A true snake oil salesman. 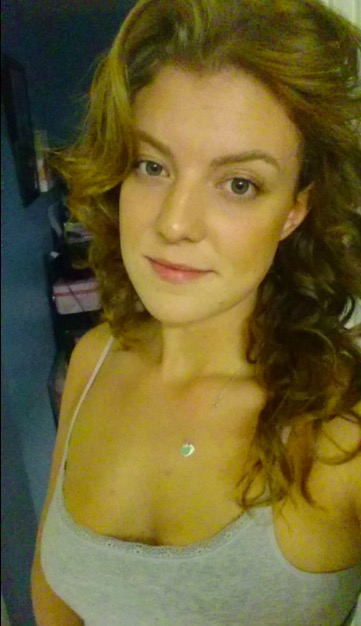 She said: ‘He told me he’d pay it back and not to make a big deal.”

Catherine then discovered Raven had bought her Christmas presents – plus gifts for his kids – on the same credit card. A credit card which he failed to pay off the balance, resulting in a credit hit for Catherine.

The dude even created multiple Facebook accounts to create different personas to swindle many women into his charming grasp.  Catherine posted the below warning to Facebook, saying this Thomas will “bleed you dry.”

After Catherine posted the warning to Facebook, DROVES of women shared their awful experiences with Mr. Raven. Here are just a few.